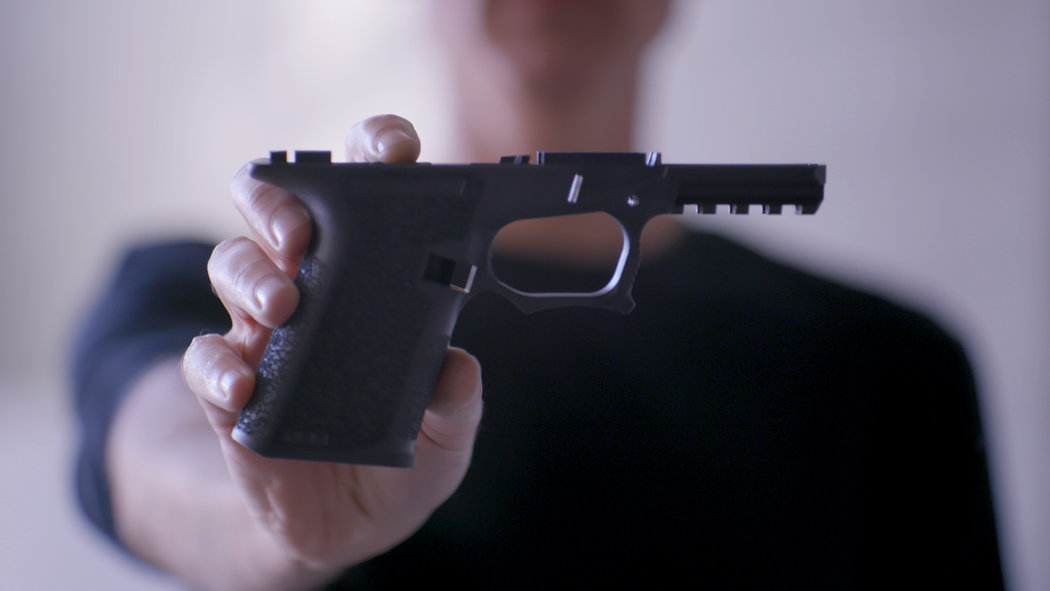 Late Wednesday, the Biden-Harris administration announced a series of executive actions directing the Department of Justice to fundamentally change how home-built guns and pistol braces are regulated.

Citing "violence that disproportionately impacts black and brown Americans," the statement from the White House says the president is doubling down on his calls for lawmakers to expand background checks. The release went on to say that Congress should push so-called "red flag" gun seizure laws, ban "assault weapons and high-capacity magazines" and repeal gun manufacturers’ protection from frivolous lawsuits intended to drive the American firearm industry out of business.

Moving from asks to direct actions, the Biden-Harris administration also said it will order the Department of Justice to issue a proposed rule to stop the circulation of “ghost guns,” referring to the common nickname for legal and extremely popular home-built firearm frame and receiver kits. While the details of the proposed rule change were not released, the White House said the language would be published within 30 days.

In another move that could affect otherwise lawful gun owners, the president will order DOJ to issue a proposed rule within 60 days, "to make clear when a device marketed as a stabilizing brace effectively turns a pistol into a short-barreled rifle subject to the requirements of the National Firearms Act."

Pistol braces have been legal and in widespread circulation since at least 2015 – with the ATF at times giving both literal and tacit approval of the devices – and big-name firearm makers such as Sig Sauer, Smith & Wesson, and Ruger marketing handguns with braces already factory installed. A recent paper published by the non-partisan Congressional Research Service found that between 10 and 40 million stabilizing braces and similar components are already in the hands of consumers and, "Altering the classification of firearms equipped with stabilizing braces would likely affect millions of owners."

The glaring omission from this week's gun control salvo by the White House is the fact that the DOJ and by extension the Bureau of Alcohol, Tobacco, Firearms and Explosives, are elements of the executive branch and can't make federal law. That role is reserved for the elected lawmakers in Congress under the U.S. Constitution. Such a reality was recently pointed out to the DOJ and ATF as part of a lawsuit over the legality of bump stocks, which were outlawed in 2019 by actions of the executive branch after the ATF made a rule that reclassified the devices as machine guns.

"Congress could amend the statute tomorrow to criminalize bump-stock ownership, if it so wished," said Judge Alice M. Batchelder for a three-judge panel of the U.S. 6th Circuit Court of Appeals. "But as judges, we cannot amend [the statute]. And neither can ATF. This is because the separation of powers requires that any legislation pass through the legislature, no matter how well-intentioned or widely supported the policy might be."