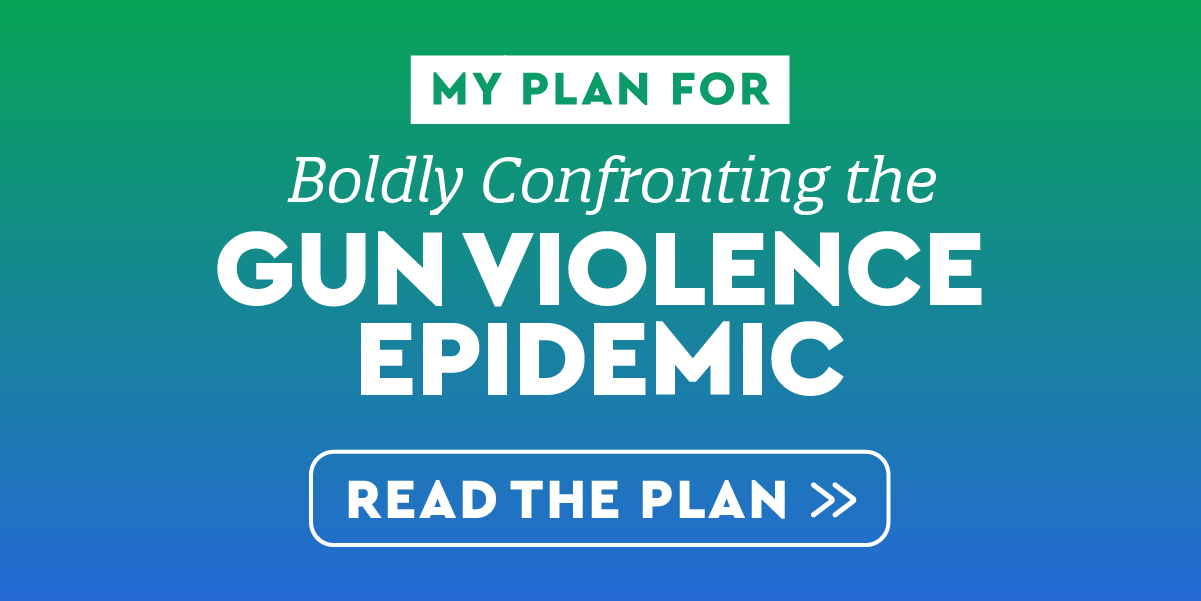 Former Gov. Terry McAuliffe wants to return to power in Virginia, this time with a Democrat-controlled legislature, to fulfill an anti-gun agenda.

We've covered McAuliffe a dozen or so times in the past decade simply because his past stance on gun control has included everything from executive orders to rejecting popular pro-gun reforms and backing dozens of strict new proposals that never stood a chance with Republican lawmakers. Out of office since 2018, the former New York-born Chair of the Democratic National Committee is now making a bid to replace his old Lt. Governor, the controversial Ralph Northam.

Proving he hasn't missed a beat when it comes to embracing gun control, McAuliffe's kinder, greener "Terry for Virginia" campaign site for his 2021 campaign includes a ban on "assault rifles, high-capacity magazines, and ghost guns," a crackdown on open carry provisions, and the creation of a taxpayer-funded gun control tsar "to identify and coordinate solutions to gun violence across state agencies."

All this gets a big thumbs up from national anti-2A groups such as Michael Bloomberg's Everytown organ, which has pledged upwards of $1.8 million to keep Virginia as blue as possible this election cycle. This includes lots of support for McAuliffe and venom for his opponent, Republican gubernatorial candidate Glenn Youngkin. This should be no surprise as Bloomberg dropped $1.1 million on the Democrat's 2013 run for office followed by another $2.5 million in the Commonwealth's 2019 legislative races.

“Everytown played a key role in electing a gun sense majority to Richmond, and we’ll be on the frontlines of defending that majority in 2021,” said John Feinblatt, president of Everytown. “Virginian voters gave lawmakers a mandate to take bold action on gun safety, and now Glenn Youngkin and the Republicans want to roll it all back — which is why we're going all out to elect gun sense lawmakers in November. As Virginia votes, the nation often follows, so our investments in the Commonwealth will set the stage for electing gun sense champions across the country in the 2022 midterms.”

Despite what Feinblatt said, it may not be an easy move back to the Governor's mansion for McAuliffe, as polling aggregators have the Virginia governor's race at a dead heat just two weeks out from the election. With record numbers of recent gun sales in Virginia, McAuliffe could be facing an uphill fight with fewer supporters under a gun control banner than he had in 2013.

Meanwhile, Youngkin has publicly vouched that he is a gun owner and promised to protect the right to keep and bear arms, saying in April, "As governor, I will defend that right with every legal capacity that I have."