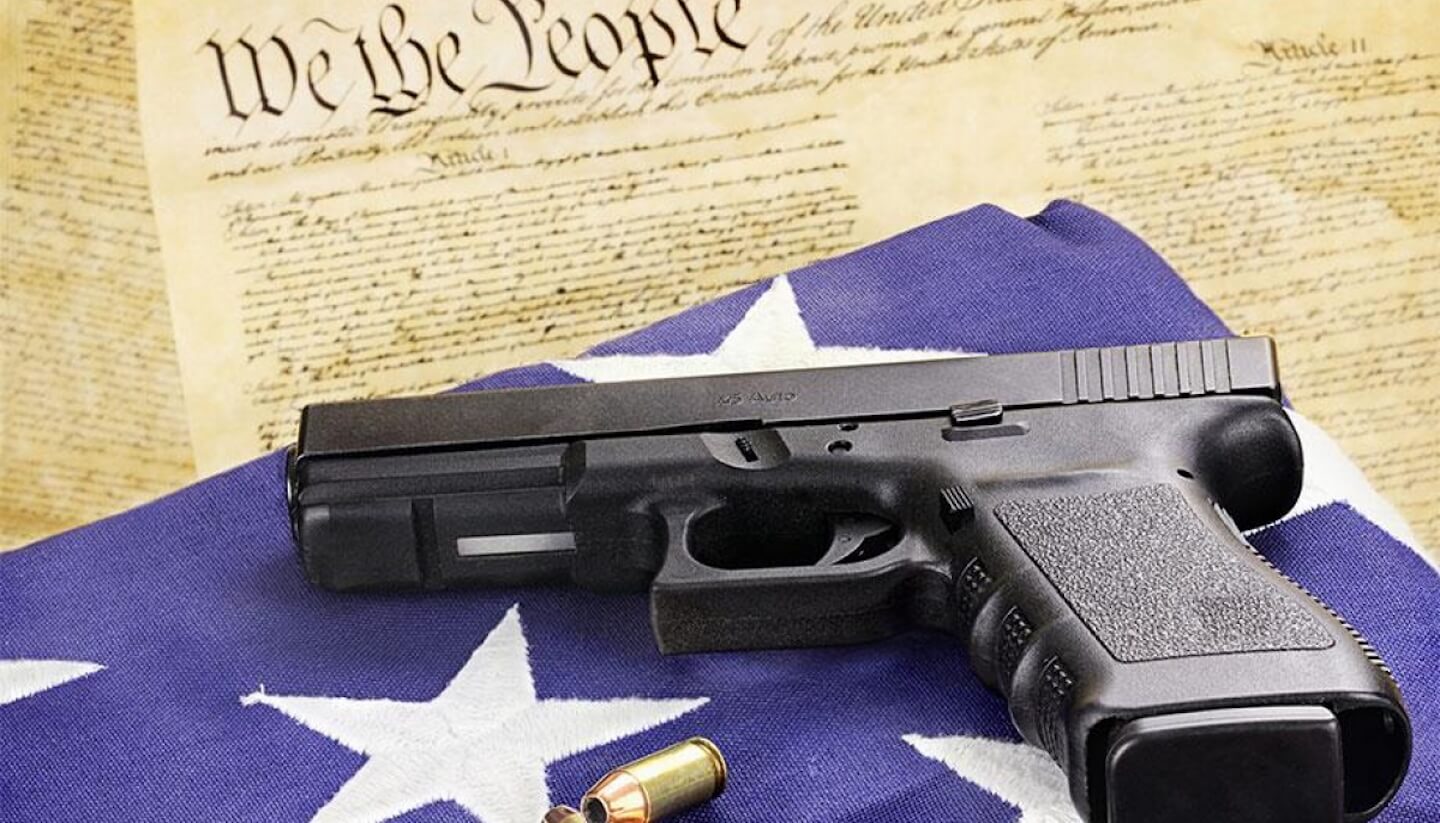 With Republicans comfortably in the driver's seat and Gov. Spencer Cox in support, the Utah state House on Tuesday gave a big thumbs up to a permitless carry bill.

The measure, HB60, found an easy 54-19 approval largely along party lines in a move that sends it to the Utah Senate for further consideration. The proposal, sponsored by Rep. Walt Brooks (R), is expected to receive similar treatment in that chamber.

"This bill helps protect the rights of self-defense for every Utahan,” said Brooks. “The perception of this law implies a significant change, but the reality is it's very a small change. You can carry a gun in your home, on your property, in your car, and open carry, but if you cover that open carry gun with your jacket, you're now breaking the law.”

While keeping the current Concealed Firearm Permit system in place, HB60 simply recognizes the right of a law-abiding adult in the state to carry a concealed firearm without first having to get such a permit. Often described as constitutional carry, over a dozen states have moved to similar laws since 2010.

"This ensures that citizens have their right to self-defense without government red tape or delays," noted the NRA on the measure, which has the support of both local and national pro-gun organizations.

Although the state legislature approved a permitless carry bill in 2013, Republican Gov. Gary Herbert torpedoed the proposal when it reached his desk. However, the long-serving Herbert has been replaced in office by Cox, a Republican who earlier this month confirmed he supported the legislation.

"I think there are now something like 17 states that have some sort of constitutional carry or permitless carry, and so we would sign that bill," Cox told local media.

Meanwhile, outside of Utah, at least eight other states are weighing similar bills during their current legislative sessions.