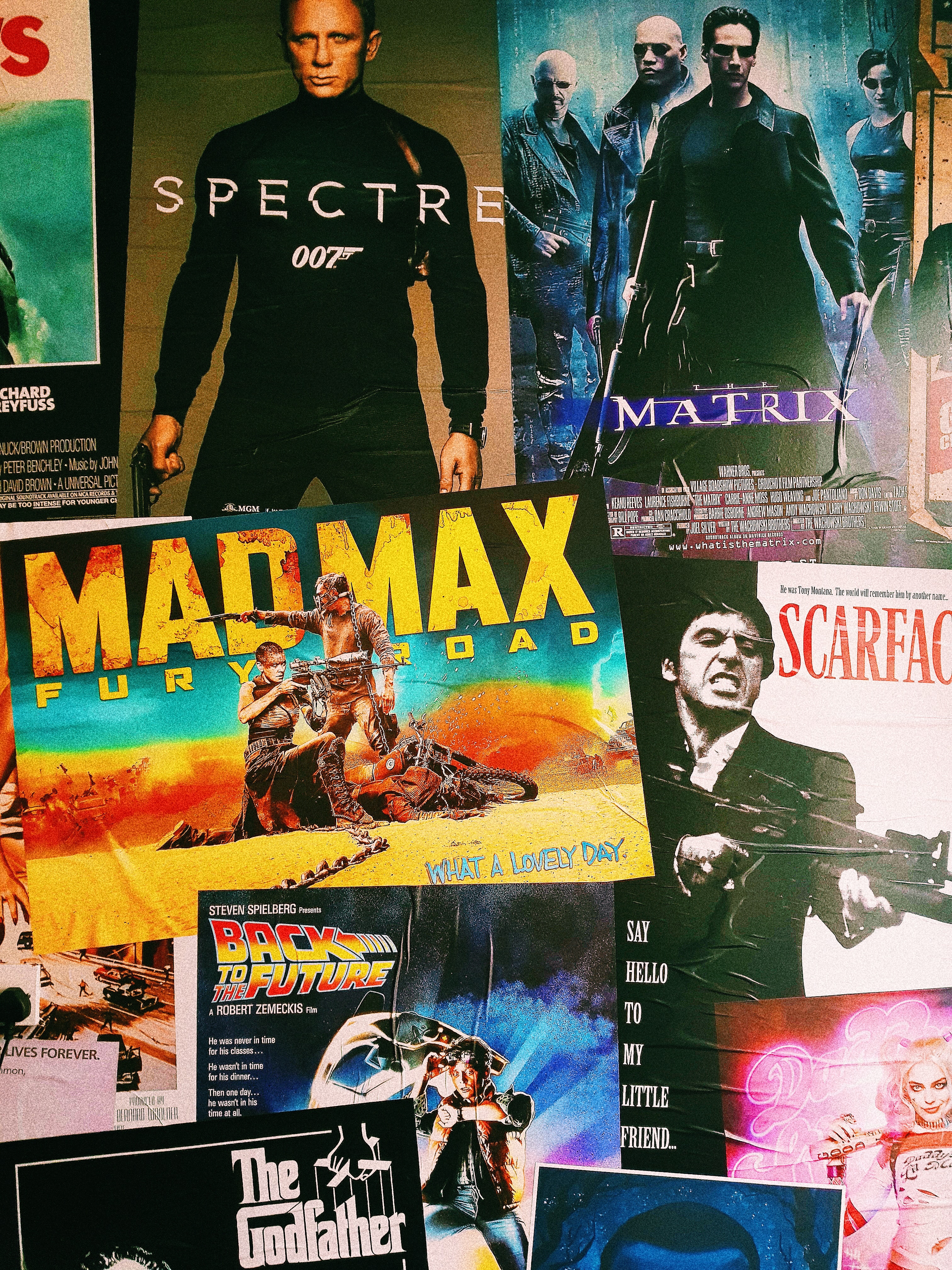 The Desert Eagle, or the Deagle as it’s often lovingly referred to, has been an icon in the firearms world since its inception. It’s an over-the-top hand cannon that screams action hero. Of course, it didn’t take long for Hollywood to capitalize on this beast of a gun and put it in the hands of some of the best heroes and villains to ever grace the screen.

As with any movie roundup, our initial consulting work begins at IMFDB.org, so a huge shoutout to those fine folks and the work they do.

Note: There are spoilers and NSFW scenes ahead, so be prepared if you haven’t seen the movie yet. Now, without further ado, here are the top 10 iconic moments when the Desert Eagle graced the big screen.

Starting out the list is a high-octane flick from Jason Statham, playing British hitman Chev Chelios. Some people would call his opponent, El Huron, the best villain ever, see YouTube title below, which of course is a highly debatable subject. One thing that isn’t debatable, however, is that the Deagle is used and shown off rather effectively during Chev Cheilos flashback. Another thing that’s also for certain is that carrying a gold-plated Deagle at the 6 o’clock position without a holster is a risky move for El Huron.

Rowdy Roddy Piper enjoyed immense success as one of the best and brightest wrestling stars in the WWF during the 1980s, and, yes, that’s what it was called in the 80s. In 1988, he made the jump from the ring to the big screen in John Carpenter’s classic, “They Live.” Piper played George Nada and, alongside Keith David playing Frank Armitage, they set out to pull the mask off a vast alien conspiracy. Piper reveals that he still has his Deagle as his BUG after his M16 goes down and carries it in the AIWB position. The problem? He isn’t the only one carrying a gun to the rooftop to destroy the satellites.

One of the best action movies of the late 90s, and one of the best to ever be set in Bean Town, was “Boondock Saints.” Early in the movie, Connor and Murphy MacManus get raided by a couple of Russian mafia thugs, one of whom sports a Desert Eagle, of course. The thug chains Conner to the toilet and takes Murphy out to the alley to take a dirt nap. That turns out to be a big mistake as insanity ensues.

Keeping with the theme of 90s classics, we come to the movie “Belly.” Hype Williams’ classic features the likes of rappers Nas and the late great DMX, along with a of couple nice shots of the Deagle. In the scene below, drug dealer Mark finds out that it doesn’t matter what caliber your Deagle is if you can’t anything with it. A true lesson for anyone carrying a gun, really.

Another smashing success in the 90s that had everyone saying, “Yea, baby!,” was Austin Powers. In 2002, the third installment of the British spy series comedy dropped with perhaps the most ridiculous villain yet, Goldmember. This over-the-top character would of course need an over-the-top gun, and when you need one of those few guns can deliver like a golden Deagle.

Perhaps two of the biggest action stars of the 80s and 90s team up in this early 90s action flick where dead soldiers are resurrected to make super warriors. The movie is full of great one-liners and classic early 90s sci-fi effects. The combo of Jean-Claude Van Damme and Dolph Lundgren proved to be a flop amongst critics, but it did develop a cult-like following, which spun off an additional three sequels. Perhaps the Deagle’s numerous appearances influenced some of those fans to fall in love with the movie. In the scene below, Dolph Lungren’s character Andrew Scott, or GR13, shows he’s done taking others’ orders with some serious Deagle skills.

4. YEAR OF THE DRAGON

Another huge action star of the 1980s who happened to get their hands on a Deagle was Mikey Rooney in the “Year of the Dragon.” Rooney plays the tough NYPD Captain Stanley White. While a Colt Detective Special is a more appropriate sidearm for a detective, White happens to capture a Deagle while taking out the main perp, Tai. This 1985 flick was the first commercial movie to feature the Deagle, giving it a special place on this list. You’ll see White wield it confidently in the final shootout scene below.

Undoubtedly, one of the biggest action movies of the 80s was RoboCop starring Peter Weller as Murphy. This movie is especially notable for one of the most brutal and outlandish death scenes ever put into a mainstream action movie. But that isn’t the scene we’re going to be focusing on. Instead, we’ll again turn our attention to the last scene of the movie. When a Deagle is pulled on RoboCop, all he needs is a little permission to turn the tables back.

Guy Richie’s cult classic “Snatch” has a star-studded lineup filled with unforgettable characters. Though, perhaps the character with some of the best scenes in the movie is Bullet-Tooth Tony, played by Vinnie Jones. In his famous scene with the Deagle, he confronts a trio of would-be robbers, letting them know not to mess with the real thing.

Finally, the number one appearance for our beloved Deagle goes to “The Matrix.” The Wachowski brothers redefined special effects in this sci-fi/action mashup. While there is gratuitous gunplay throughout the movie, including from the Deagle, there is one scene where it all comes together perfectly. Of course, we’re referencing the scene where Neo rescues Morpheus. Not only do you get Agent Smiths trying to take out Neo with their Deagles, but you also get Neo clapping back with a Mini-gun. In keeping with tradtion, you'll see more Deagle action in the upcoming "The Matrix Resurrections." Enjoy!