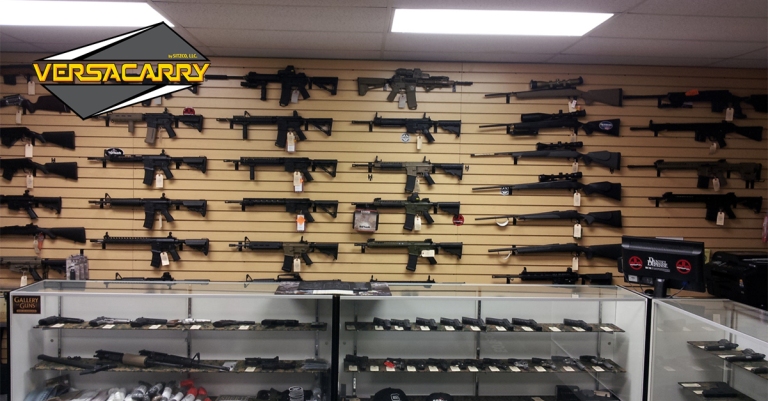 In an August 10 column, which was equal portions cathartic and panic stricken, The Economist basically admitted that the media’s relentless focus on gun crime results in more gun sales in America.

To be clear, The Economist did not come right out and make such an admission. Rather,the column started with a description of how violent and dangerous America is when compared to other countries. Yet they could not simply compare America to other countries in general, or the violence and danger would not have seemed that great at all. So they only compared America to countries that are part of the Convention on the Organisation for Economic Co-operation and Development–which has zero to do with guns or gun rights–and even then, America was neither the most violent nor dangerous.

But that is how they started, and then they admitted something: America is a much safer country than it once was, and it has become increasingly safer over the past 20 years. However, “public sentiment has yet to catch on to the fact.”

And why has public sentiment lagged behind the reality of growing safety in America? Largely because the media feels Obama’s presidency is their big chance to secure the gun control that has eluded them for decades; thus, they relentlessly push and keep “America’s firearms in headlines around the world” via their focus on mass shootings. Breitbart News previously reported that such shootings are a heinous form of public attack that the Congressional Research Service shows happened between “4.4” and “21 times” a year during the years 1999-2013–depending on categorization–but which outlets like CNN report as happening almost every day.

When coupled with Obama’s own attempts to keep gun crime front and center, The Economist admits that “Mr. Obama’s presidency has stirred up anxiety among gun owners.” That anxiety has driven gun sales through the roof. “The share prices of America’s two largest publicly traded gun manufacturers, Sturm Ruger and Smith & Wesson, have increased over 700% and 450% respectively since Mr Obama was elected.”

Ironically, in the middle of its column highlighting how the relentless focus on gun crime and gun control has resulted in a thriving gun industry, The Economist floats the idea of creating a national gun registry based on its perception that no one really knows how many hundreds of millions of guns are privately owned in the United States.