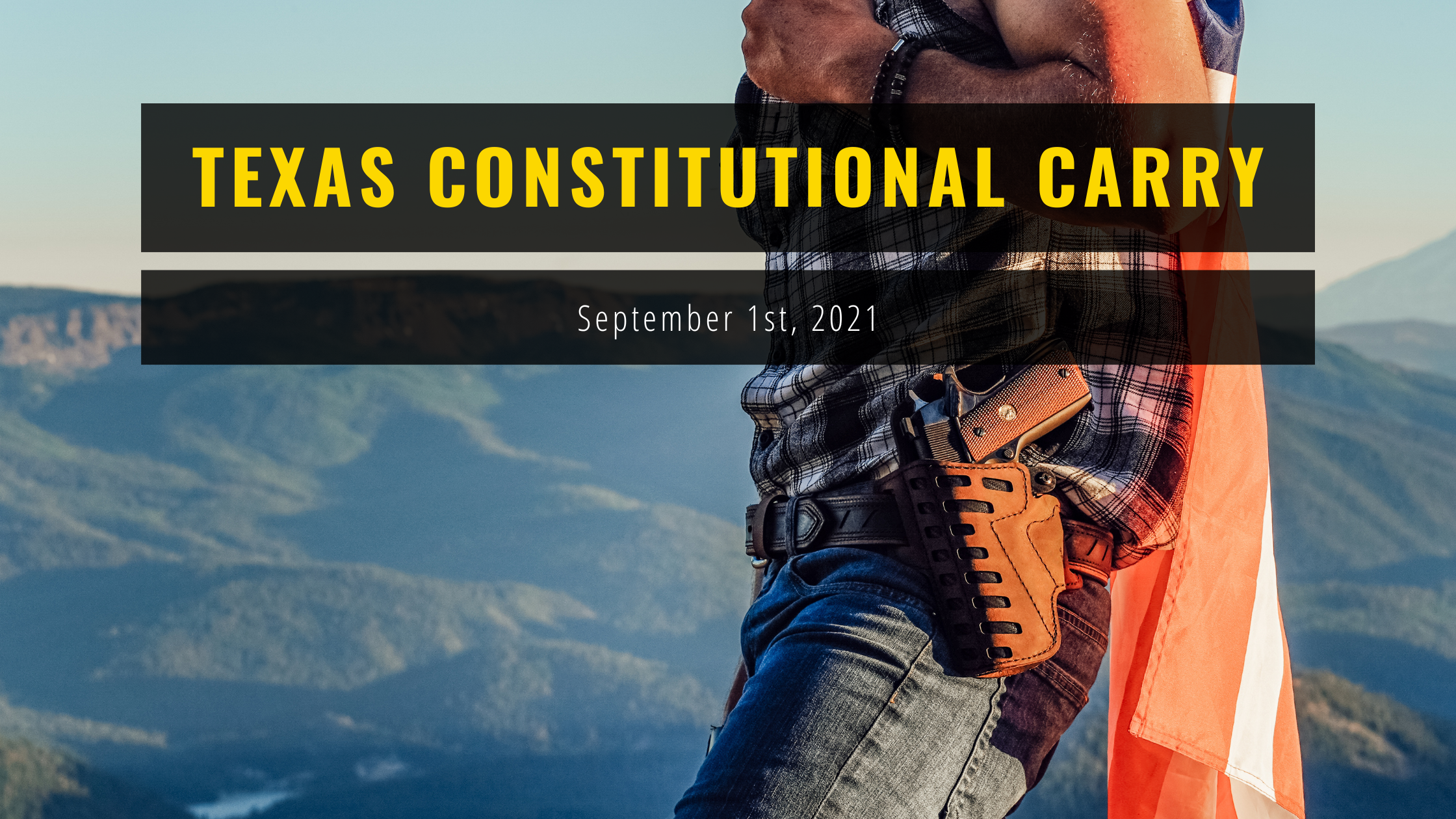 The Lone Star State on Wednesday officially becomes the 21st – and largest – state to recognize that only the Constitution, not a permit, is needed to be able to legally carry a handgun.

Texas Gov. Greg Abbott in June signed seven pro-gun bills into law, sent to his desk by the state's Republican-controlled legislature. Among these measures was House Bill 1927, which recognizes that a state-issued license isn't required to legally carry a concealed handgun in Texas.

The move keeps the state's popular carry permit process in place for those who elect to obtain one for reciprocity purposes in other states. The current fee for Texas Concealed Handgun License is $40 on both initial applications as well as renewals and requires six hours of training by one of 3,800 state-approved firearms instructors. As of the end of 2020, there were 1,626,242 active licenses in Texas, according to statistics from the Texas Department of Public Safety.