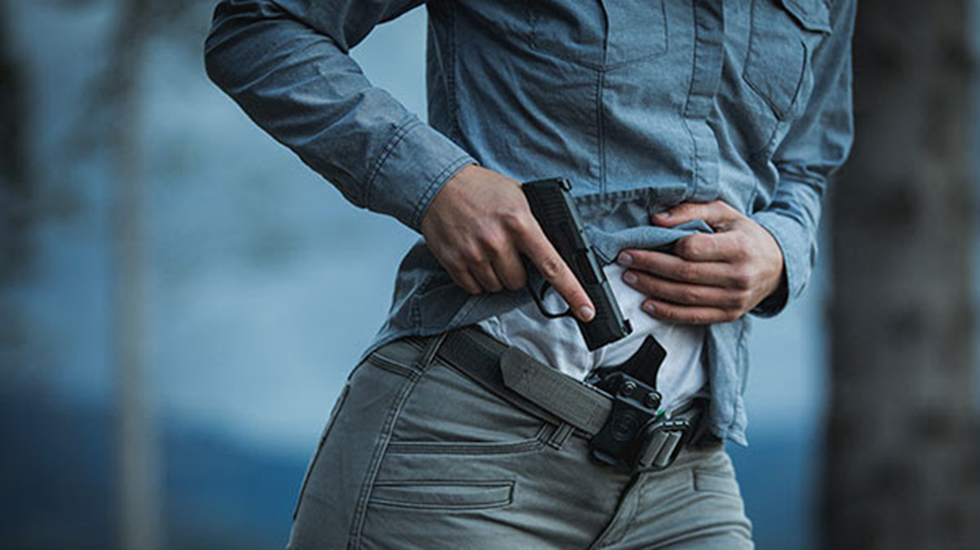 Republican Gov. Bill Lee on Thursday gave his signature to a permitless carry measure sent to him by Tennessee lawmakers.

The proposal, SB 765, was approved 64-29 last month by the state House after a 23-9 green light from the state Senate. Lee had introduced the bill in conjunction with state Assembly leaders in late February.

"I signed constitutional carry today because it shouldn’t be hard for law-abiding Tennesseans to exercise their #2A rights," said Lee on social media along with an image of the bill signing.

Lee’s bill allows both open and concealed carry of a handgun if certain conditions are met. For example, the person must be at least 21 years old – or 18 if in the military – be carrying a gun that meets the state's definition of a handgun and have not been convicted of misdemeanor stalking or recent DUIs. While not popular with all pro-gun groups, lawmakers conceded it is a good start down the road to better carry laws in the Volunteer State.

The measure, set to take effect in July, also boosts punishments for the theft of a firearm from a misdemeanor to a felony.

“This bill is a great step forward in the advancement of self-defense rights and Second Amendment freedoms for all Tennessee gun owners,” said NRA-ILA Executive Director Jason Ouimet. “It simply means law-abiding Tennesseans no longer have to pay a tax to exercise the right of self-protection.”

Lee's signature came less than a week after Iowa became the 19th state to codify general permitless carry protections. Earlier this year, both Utah and Montana did the same. Meanwhile, several states to include Texas and Alabama are considering similar laws.

With Tennessee's action this week, since Alaska canceled its requirement for a concealed carry permit in 2003, fully 40 percent of the country has switched to permitless carry practices.