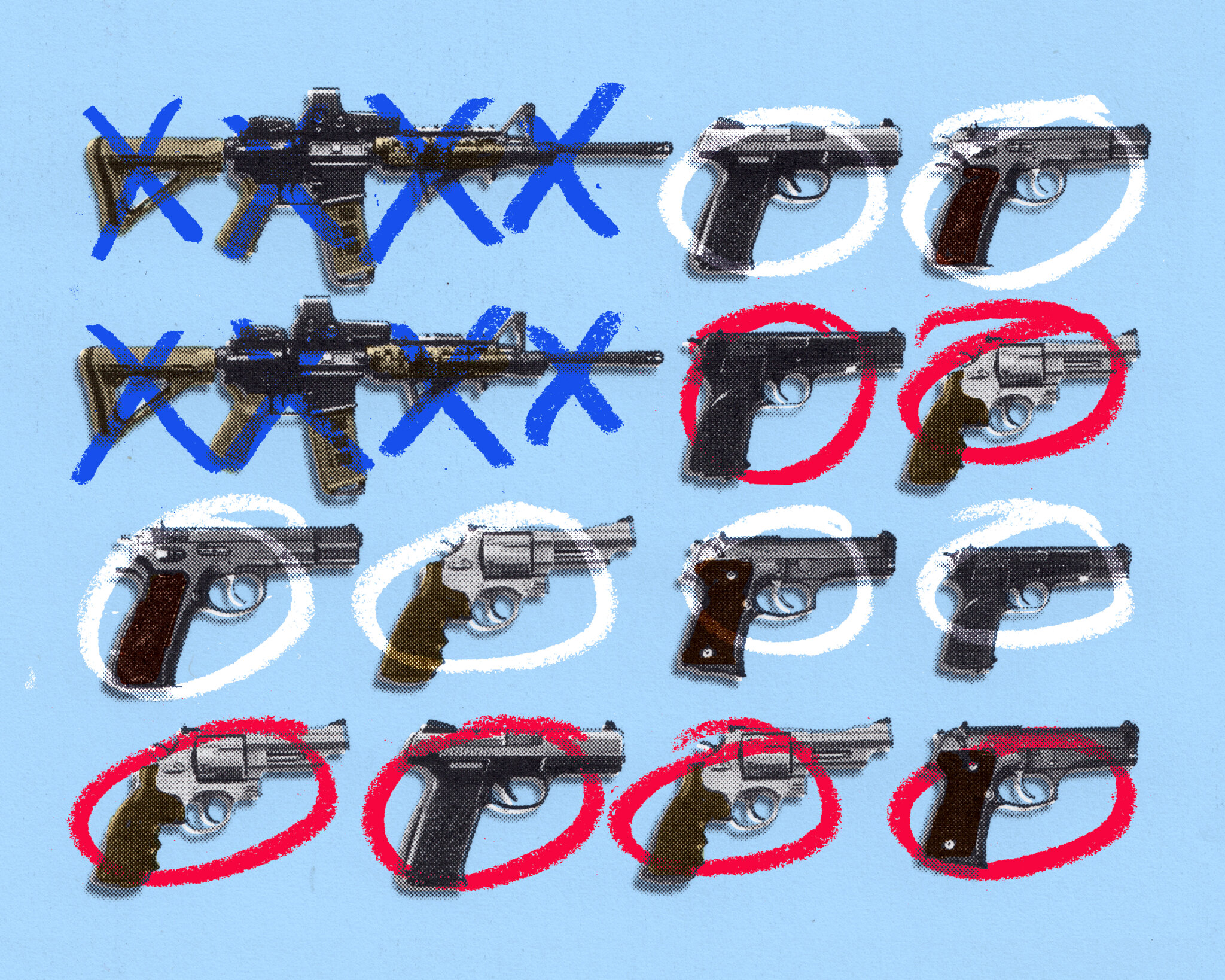 As Democrats on Capitol Hill tried to run through a largely partisan gun control measure on Thursday, an 88-year-old Republican derailed the move.

Taking advantage of a high-profile shooting in Michigan, Dems in the Senate moved to rubber stamp H.R. 8, an expanded background check measure already passed by the House, through a unanimous consent request. The request, raised by U.S. Sen. Chris Murphy, D-Conn., would have brought the proposal to within one final vote of President Biden's sure signature.

To this, U.S. Sen. Chuck Grassley, R-Iowa, took to the floor and blocked the UC request, which left the Dems empty-handed.

"This bill is hostile toward lawful gun owners and lawful firearms transactions," said Grassley, ranking member of the Senate Judiciary Committee. "This will not solve the problem it seeks to address. So-called 'universal' background checks will not prevent crime, but will turn otherwise law-abiding citizens into criminals."

A statement from Grassely's office held that H.R. 8 would "significantly burden law-abiding gun owners without addressing the root causes of gun violence. The legislation would potentially criminalize perfectly sensible transfers, including certain transfers between family members."

Late Wednesday, two pro-2A organizations, Gun Owners of America and the National Association for Gun Rights, sounded the alarm of the possible Senate UC vote on H.R. 8, a bill that would effectively criminalize private transfers of firearms without government involvement. Both groups equated a move towards universal background checks as a precursor to a national firearms registry, which in turn could be a somber presage of firearm confiscation.