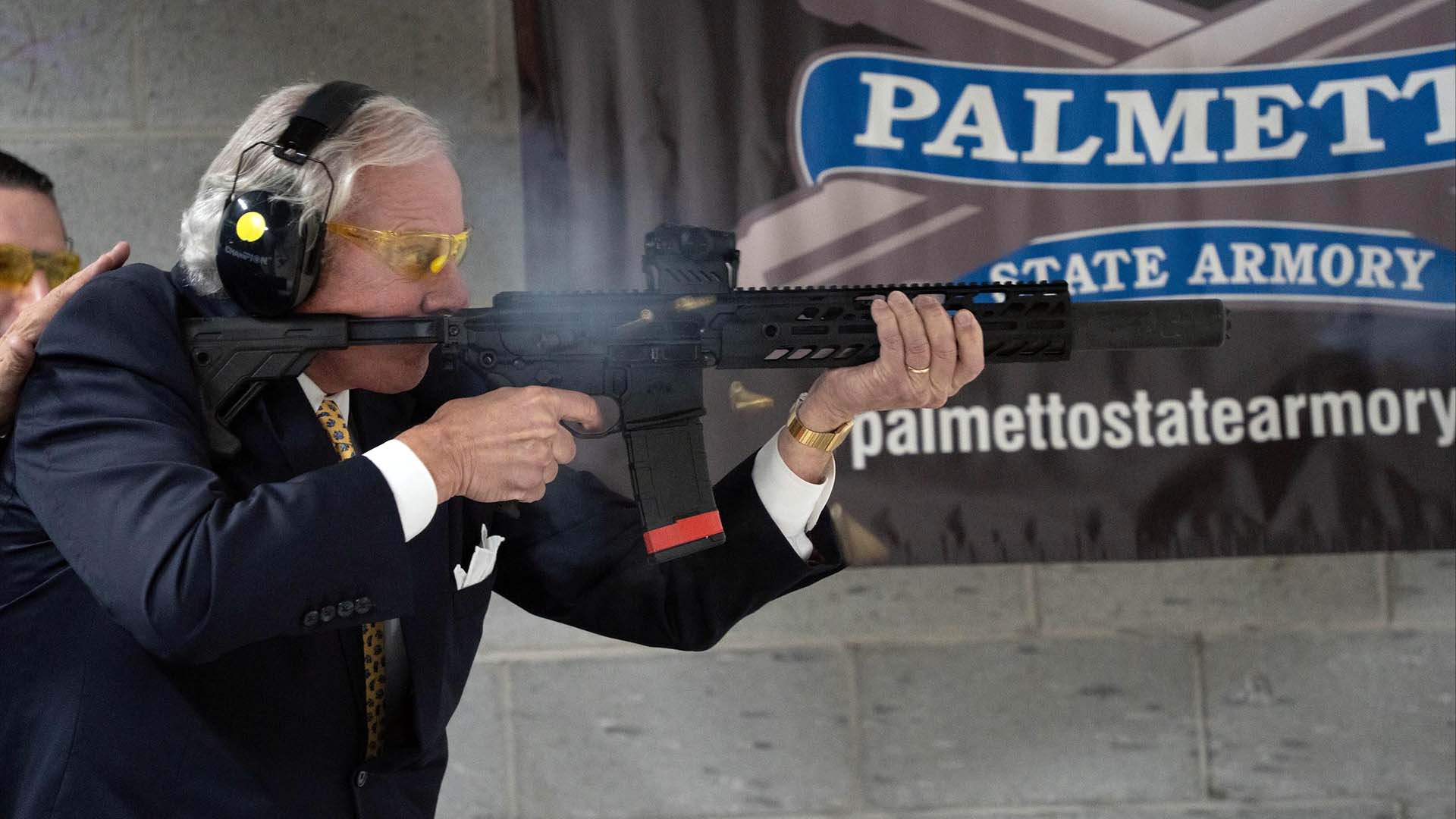 McMaster, a Republican, conducted the ceremonial signing of House Bill 3094 on Friday just prior to the measure going into effect on Aug. 15. The bill, which passed the state Senate 28-16 and the House 83-34, had previously been approved by the governor on May 17 but had 90 days before it went into effect as Act No. 66.

"Owning a firearm is the protected right of every American citizen and today we join 45 other states in expanding our Second Amendment rights by allowing those with concealed weapons permits to openly carry a firearm," said McMaster on social media, complete with four images of the governor signing the legislation and heading to the shooting range.

The new law allows Palmetto State residents who have a valid concealed weapons permit to carry either concealed or openly in most places. Further, it removes the $50 application fee for the state's shall-issue CWPs, fundamentally dropping the cost of such permits to the expenses involved in mandatory instructor-led training. Accepted in some 35 states, the South Carolina Law Enforcement Division reports that 418,828 CWPs were active as of Dec. 31, 2020.

No permit is required to open carry long guns in South Carolina.

States that have a near-total prohibition on the practical open carry of all firearms include California, Florida, Illinois, Hawaii, and New York.