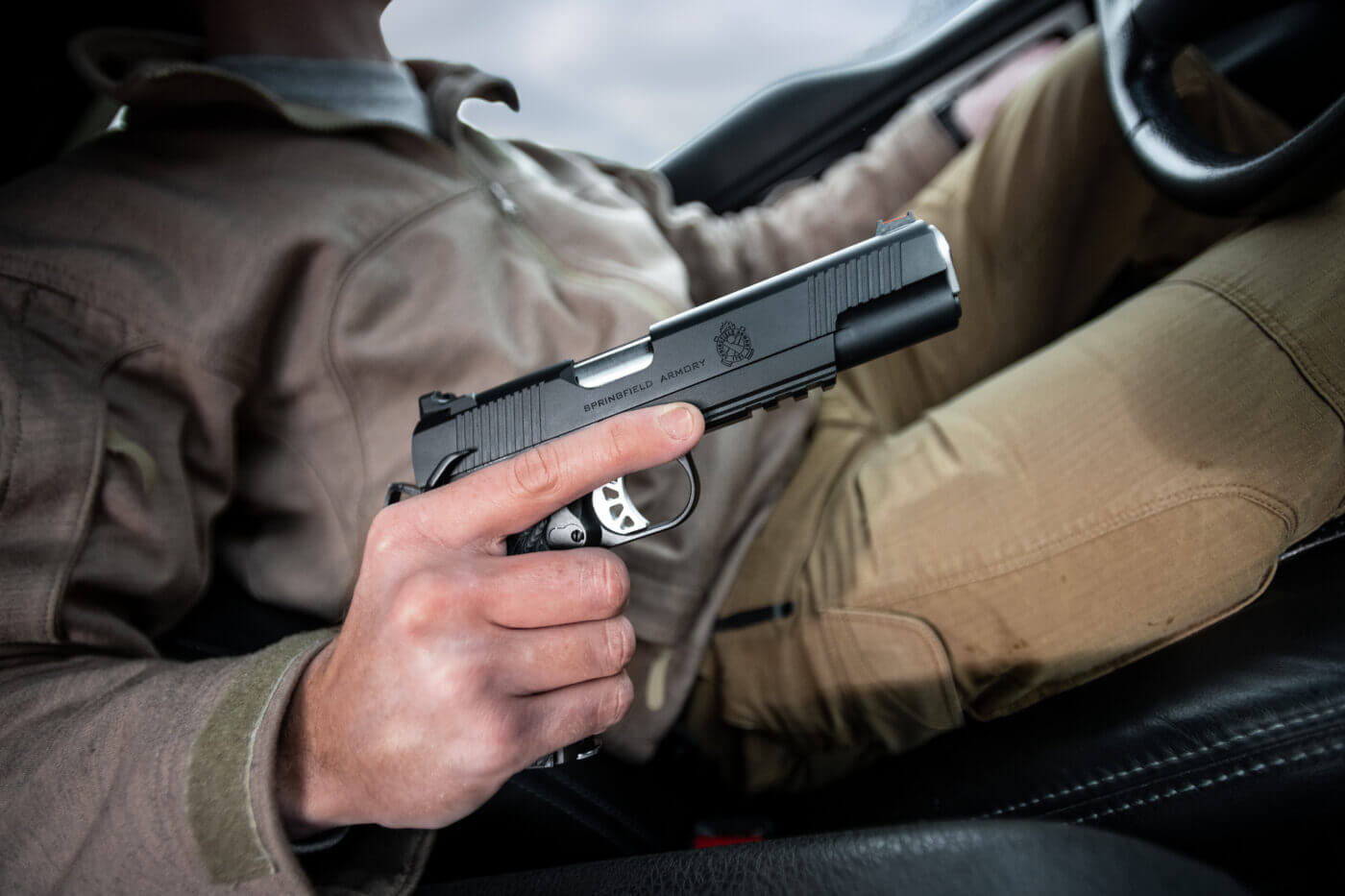 McMaster this week gave his approval to state House Bill 3094, a measure referred to as the Open Carry with Training Act. It passed the House last week on a final 83-34 vote, largely along party lines, after clearing the state Senate 28-16.

The measure brings the open carry of handguns to the state in 90 days – for those who have a permit – and at the same time zeroes out the standard $50 application fee for a CWP. In addition, it designates South Carolina as a Second Amendment sanctuary, making it one of at least a dozen red states that have adopted laws that oppose the enforcement of certain, typically federal, gun control measures.

"Today, I signed the Open Carry with Training Act into law!" said McMaster. "I will proudly support any legislation that protects or enhances a South Carolinian’s ability to exercise their 2nd Amendment rights, and that’s exactly what this bill does."

South Carolina, with a population of around 5 million residents, has a liberal shall-issue CWP system, with 418,828 active permits in circulation as of last December. No permit is required to open carry long guns. H.3094 does not change where a CWP holder can carry, or modify the right of a public or private business or employer to prohibit otherwise lawful carry in their establishment.

Likewise, state law still requires eight hours of training from an approved instructor to obtain a permit, a prerequisite waived for law enforcement, active duty military, and members of the reserve, or National Guard. Military Veterans and retired or former law enforcement must complete only the legal aspects portion of the CWP training, rather than attend the full course.

The South Carolina Law Enforcement Division is cautioning CWP holders to not openly carry handguns in accordance with H.3094 until the law goes into effect on Aug.16.

The Open Carry with Training Act was supported by 2A groups such as Gun Owners of America and the NRA while it was vehemently opposed by anti-gun organizations.