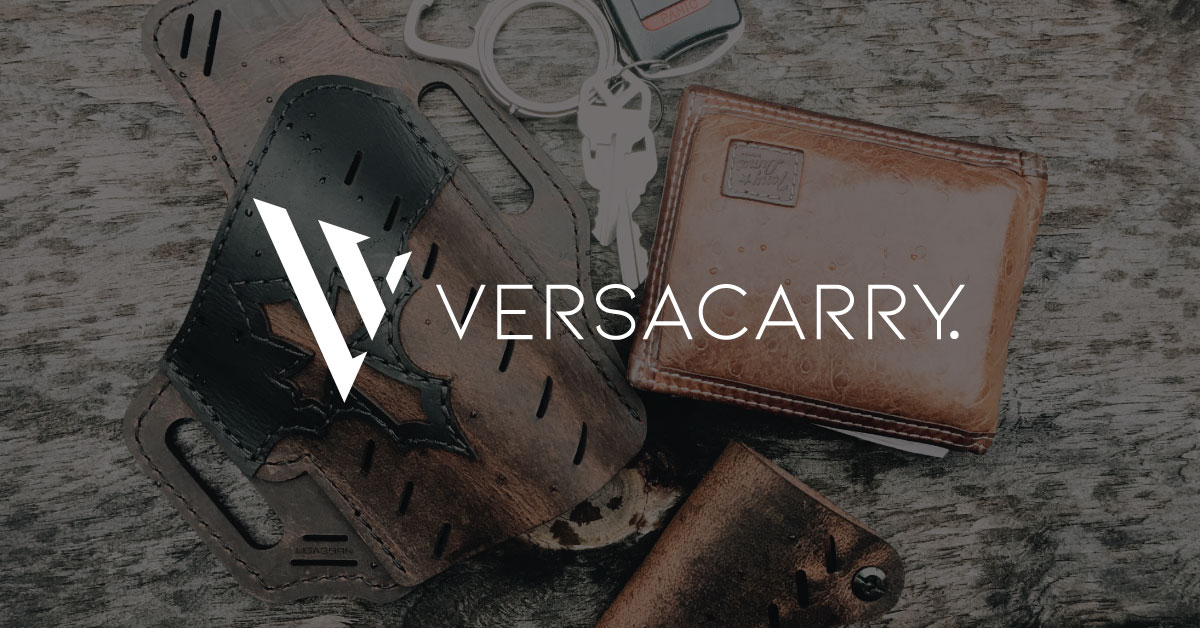 Three police lobby groups this week slammed Initiative 1639 which puts a list of gun restrictions in front of Washington voters in November.

The groups argued, in statements released by the National Rifle Association, that the ballot measure will have little effect on crime while ramping up possibly unconstitutional restrictions on gun owners.

“This initiative has nothing to do with ‘assault weapons’ and is directed only at our good citizens who already pass multiple background checks before owning a firearm,” said WSLEFIA. “I-1639 is an attack on civil rights and is an attempt to marginalize all firearm owners, including law enforcement officers. I-1639 will impair public safety, embolden criminals and impose burdensome restrictions on our most law-abiding citizens.”

Backed by the Alliance for Gun Responsibility — a group that was able to get two different gun control ballot measures passed since 2014 — the initiative aims to change the definition under Washington law of an “assault rifle” to effectively regulate all semi-auto long arms other than shotguns. The new requirements proposed alongside the definition would bar sales to those under 21 altogether.

Those seeking to purchase an AR-15 or similar firearm would have to pass an enhanced background check, show proof of training, pay up to a $25 fee, and wait at least 10 days before picking up the gun from a dealer. There would be no exception to those who already have a concealed carry permit or have legally purchased a rifle before.

The campaign in favor of I-1639 is heavy on endorsements from activists such as Jane Fonda, gun control organizations and legislative Democrats, but does not have any police groups currently signed on to back the move. However, when it comes to funding, the effort is flush with a war chest that has collected just under $4.5 million this year. The primary donors are Microsoft co-founder Paul Allen — who has chipped in just over $1.2 million– along with Nick, Leslie and Lenore Hanauer who have contributed $1.3 million between them. Former Microsoft CEO Steve Ballmer and his wife Connie have tossed another $1 million into the pot. Everytown has contributed about $309,000 in cash and support.

Opposing the initiative, according to the Washington Public Disclosure Commission, are five smaller committees that have raised collectively about $220,000. The largest, fronted by the NRA, have consolidated their efforts in a Vote No on I-1639 campaign and has allied with the Washington-based Citizens Committee For The Right To Keep And Bear Arms and the Washington Arms Collectors organizations in a joint effort to fight against the initiative.

“We all recognize that I-1639 is a hodgepodge of gun control schemes, and we’re united in the effort to prevent it from passing and turning law-abiding citizens into criminals,” said Alan Gottlieb, CCRKBA chairman. “Gun prohibition lobbying groups based in New York and Seattle are using Washington State as a test tube for their insidious gun control crusade. We’re going to stop this nonsense before it spreads to other states.”