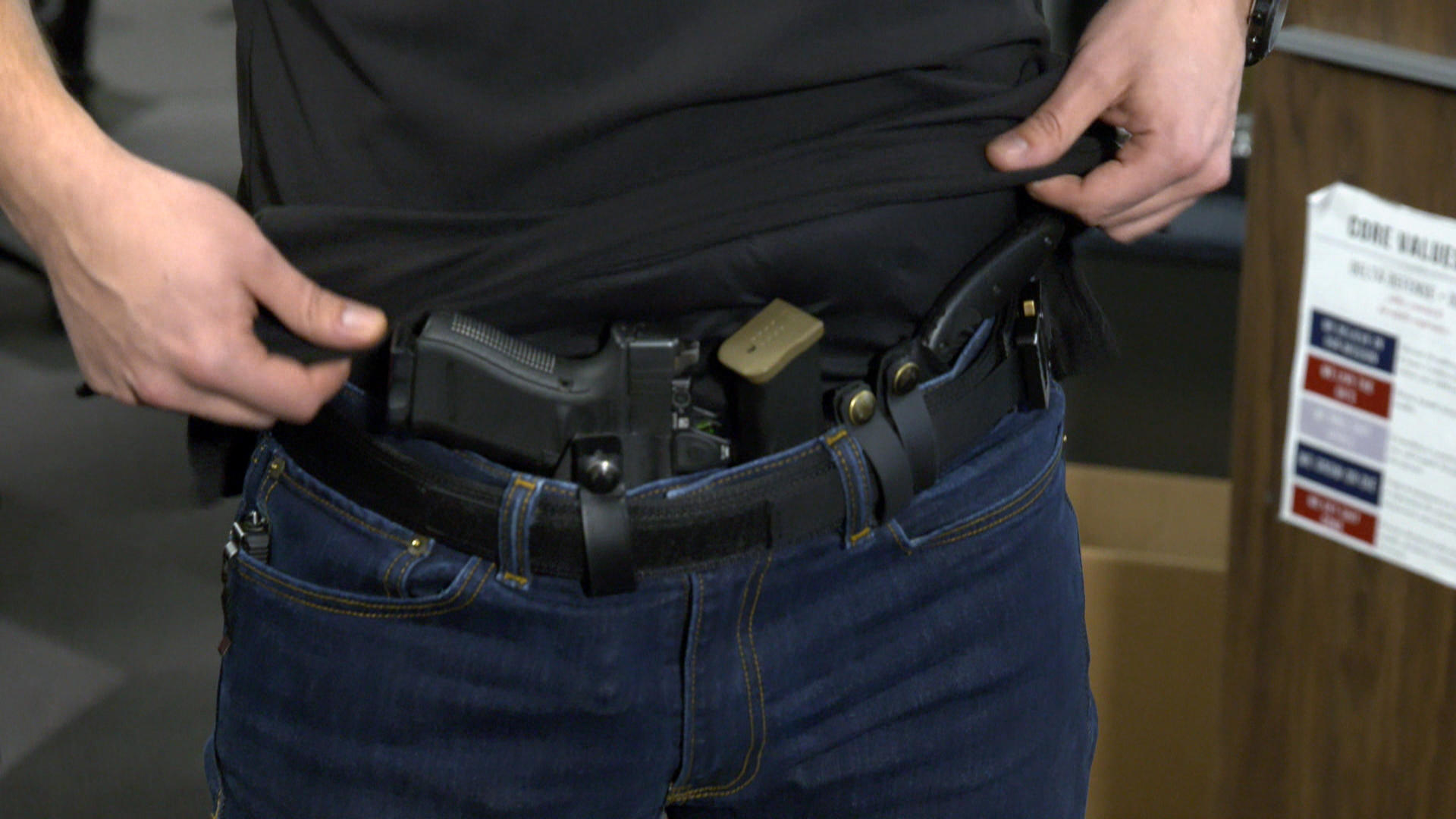 The Pennsylvania House of Representatives on Tuesday took the final steps to send permitless concealed carry legislation to the governor.

The bill, SB 565, passed the House 107-92, largely along party lines that mimicked its approval by the state Senate earlier this month. The measure protects the constitutional right of Pennsylvanians to carry firearms by removing the need to obtain a permit to legally have one concealed while in public.

“The House Republican Caucus has made it a priority this session to guarantee constitutional and individual rights while providing resources for Pennsylvania’s most vulnerable and giving additional tools to law enforcement to keep communities safe," said state House Majority Leader Kerry Benninghoff (R-Centre/Mifflin).

Benninghoff pointed out that, rather than the tales of doom and gloom proffered by those against the bill, all SB 565 does is remove the permit requirement to carry a concealed handgun.

"The bill changes nothing regarding who can legally own a gun and takes nothing away from law enforcement from going after those owning and using guns illegally," he said.

Supported by regional and national 2A groups, the bill is certain to meet veto ink from Gov. Tom Wolf, a Democrat who has promised to scuttle it.

Nonetheless, with over 13 million residents, the Keystone State is ranked as the fifth most populous in the Union, showing that, regardless of Wolf's opinion on the matter, the move towards permitless carry practices is becoming more mainstream. Since 2003, at least 20 states have installed permitless concealed carry laws.