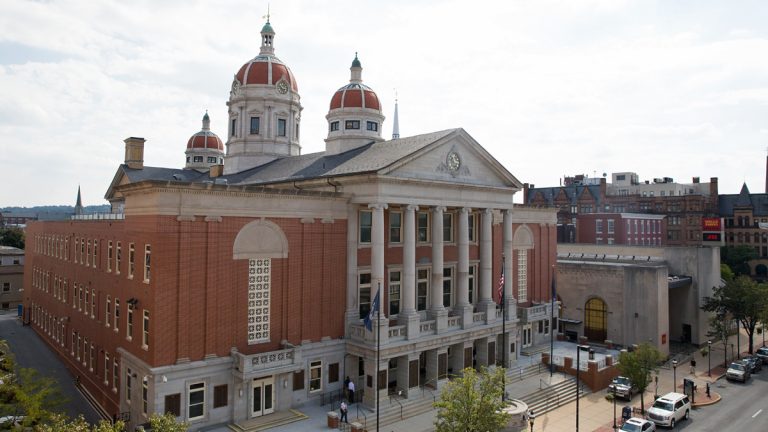 Lawmakers in the Keystone State on Tuesday advanced a measure that decriminalizes the carrying of guns without a license.

The Republican-backed proposal, Senate Bill 565, passed 29-21 in a party-line vote. While alleviating the requirement to obtain a License to Carry a Firearm before legally carrying a concealed handgun, the bill would keep the rest of Pennsylvania's firearm statutes in place. The state already recognizes open carry without an LTCF for those 18 years or older.

"It is patently unjust and constitutionally questionable to add layers of bureaucratic regulations on these law-abiding citizens just because they prefer to carry their weapon concealed," said state Sen. Cris Dush (R-25), the bill's sponsor, in a memo to lawmakers.

According to figures from the Pennsylvania State Police, in 2020, there were a total of 311,224 LTCF issued, a 25.3 percent increase from 2019. They were issued by counties across the commonwealth as well as the city of Philadelphia and the price can vary.

"Constitutional carry legislation isn’t for criminals, it simply puts law-abiding citizens who are otherwise legally able to possess and carry a firearm on equal footing, by codifying the inherent right to carry a firearm into statute," noted the NRA on SB 565.

The measure now heads to the state House, which is also controlled by a Republican majority. However, Gov. Tom Wolf, a Democrat that seemingly never met a gun control initiative he didn't like, has promised to smoke the move to permitless carry with a veto should it reach his desk.

"This is a move to lower the bar for unvetted, permitless people to carry hidden weapons while they walk our streets and mingle in our communities and to dismantle the commonwealth’s system for responsible gun ownership," Wolf said Tuesday.

At least 21 states recognize permitless or constitutional carry, including West Virginia, which borders Pennsylvania. That state only installed its pro-2A law after overcoming a veto from a Democrat governor in 2016. Another one of Pennsylvania's neighbors, Ohio, has a similar bill that is on the move in the state legislature.