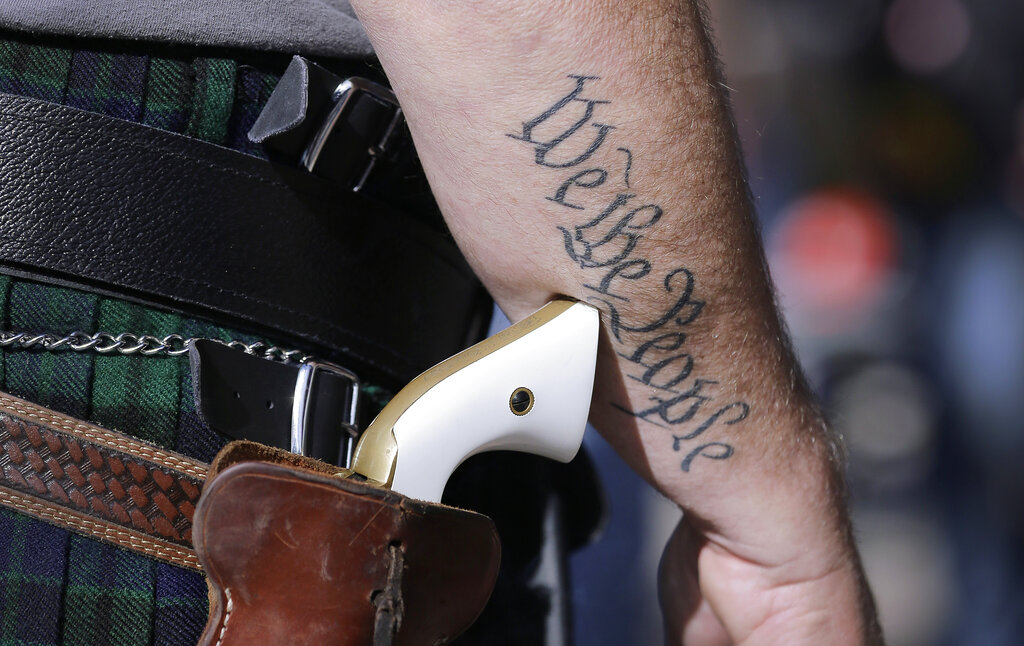 A Republican-controlled committee in the Pennsylvania House of Representatives gave approval last week to a proposal to bring permitless carry to the Keystone State.

The state House Judiciary Committee voted 14 to 11 in favor of House Bill 659, moving it to the full House for further consideration. The measure recognizes the right of an individual over 21 years of age, who has passed a criminal background check upon purchase of a firearm, to legally carry a handgun concealed without first having to obtain government permission.

“House Bill 659 defends the rights of the citizens in our Commonwealth,” said state Rep. Aaron Bernstine (R-Beaver/Butler/Lawrence), sponsor of the bill. “Those Pennsylvanians who follow the law each day should not be punished or hindered if they choose to carry a firearm.”

The move would keep the state's License to Carry a Firearm, or LTCF, permit program in place, but make it optional for those seeking to carry to first pick up such a permit. The shall-issue permits are popular, with no less than 311,224 issued as reported by county sheriffs' offices and the city of Philadelphia in 2020 alone. Currently, 32 states recognize Pennsylvania’s LTCFs, an enticement for residents to secure such a permit for use while traveling.

“There is bipartisan support from my colleagues,” said Bernstine of his bill. “By removing the licensing requirement, it removes an artificial barrier to residents’ right to bear arms and ensures more Pennsylvanians have access to personal protection in public.”

Although HB 659 may earn the approval of the Pennsylvania General Assembly, which is narrowly controlled by the GOP, the bill may be in trouble should it reach the desk of Gov. Tom Wolf, a Democrat who is in favor of strict gun control measures. State anti-gun groups are already mustering opposition to the proposal.