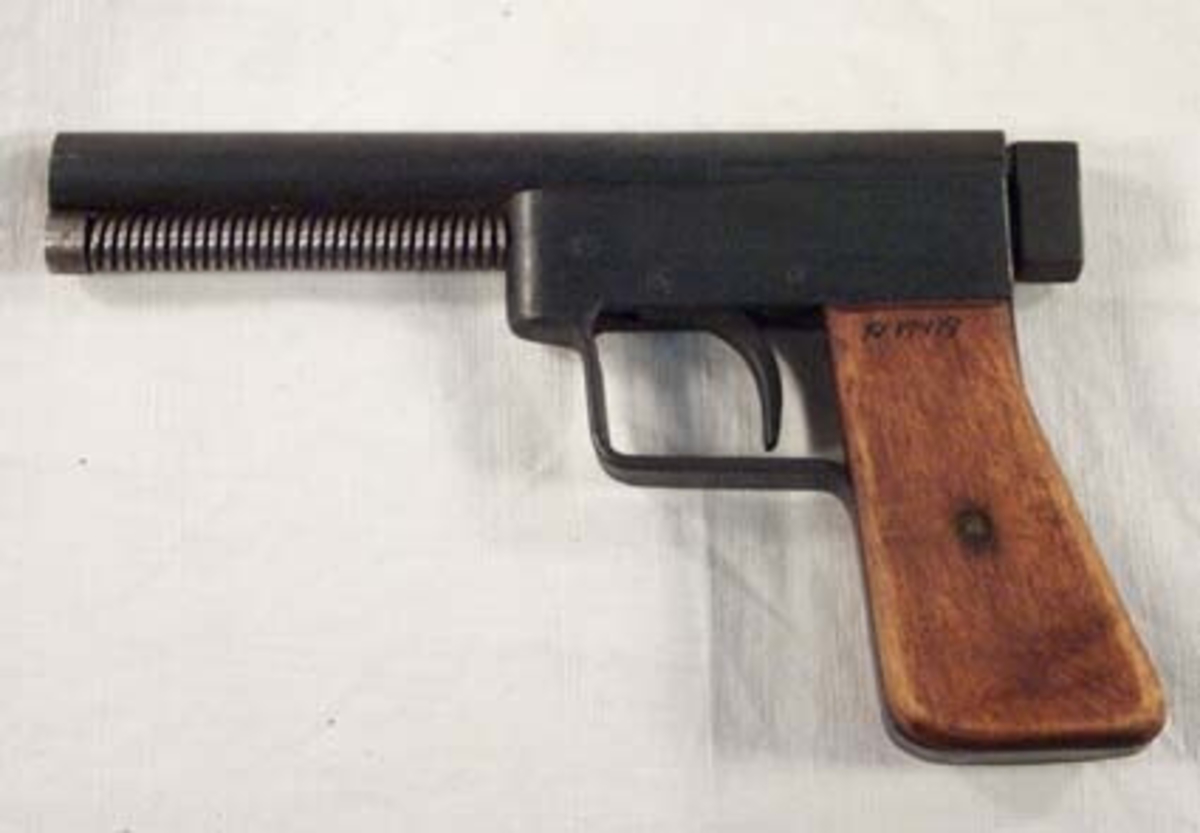 What were described as the "nation's toughest restrictions" on self-manufactured firearms were signed into law on Thursday by New York Gov. Kathy Hochul.

"Gun violence is a public health and public safety crisis that must be dealt with aggressively," said Hochul, who previously served as Cuomo's lieutenant governor since 2015 as his administration worked to implement the NY SAFE Act gun control provisions which were supposed to curb gun crime in the Empire State. "Working with partners at all levels, my administration will continue to crack down on the distribution and possession of dangerous weapons and put an end to the gun violence epidemic."

The two bills addressing self-completed firearms, S.13A/A.2666A and S.7152/A.6522, in tandem outlaw the possession of unfinished frames or receivers by anyone other than a licensed gunsmith or firearms dealer and prohibit the sale of such items. Further, the new laws require gunsmiths and FFLs to register such incomplete guns in their possession. Violations run from Class D to Class E felonies, the latter of which can bring five years in prison and is on the same level as some manslaughter convictions.

New York's tough new mandates on homemade guns is likely to be challenged in the courts before it is ever enforced. The Firearms Policy Coalition this week filed a federal constitutional challenge to Delaware’s new ban on self-built firearms, precursor parts, and “3D” files along with two plaintiffs. The suit names Delaware Governor John Carney and Delaware Attorney General Kathy Jennings as defendants.

“The basic right of individuals to self-manufacture arms for self-defense, along with the possession of the parts and information necessary to exercise that right, is protected by the Constitution, period. Delaware’s new laws make exercising these rights a crime, which is unconstitutional and something we cannot allow to go unchallenged,” said Adam Kraut, FPC’s Senior Director of Legal Operations, in an email to Guns.com. “FPC believes that protecting the right to self-manufacture firearms and share information about how to do that is necessary to the preservation of individual liberty. We will continue to aggressively work to protect these rights in this and other cases throughout the United States.”