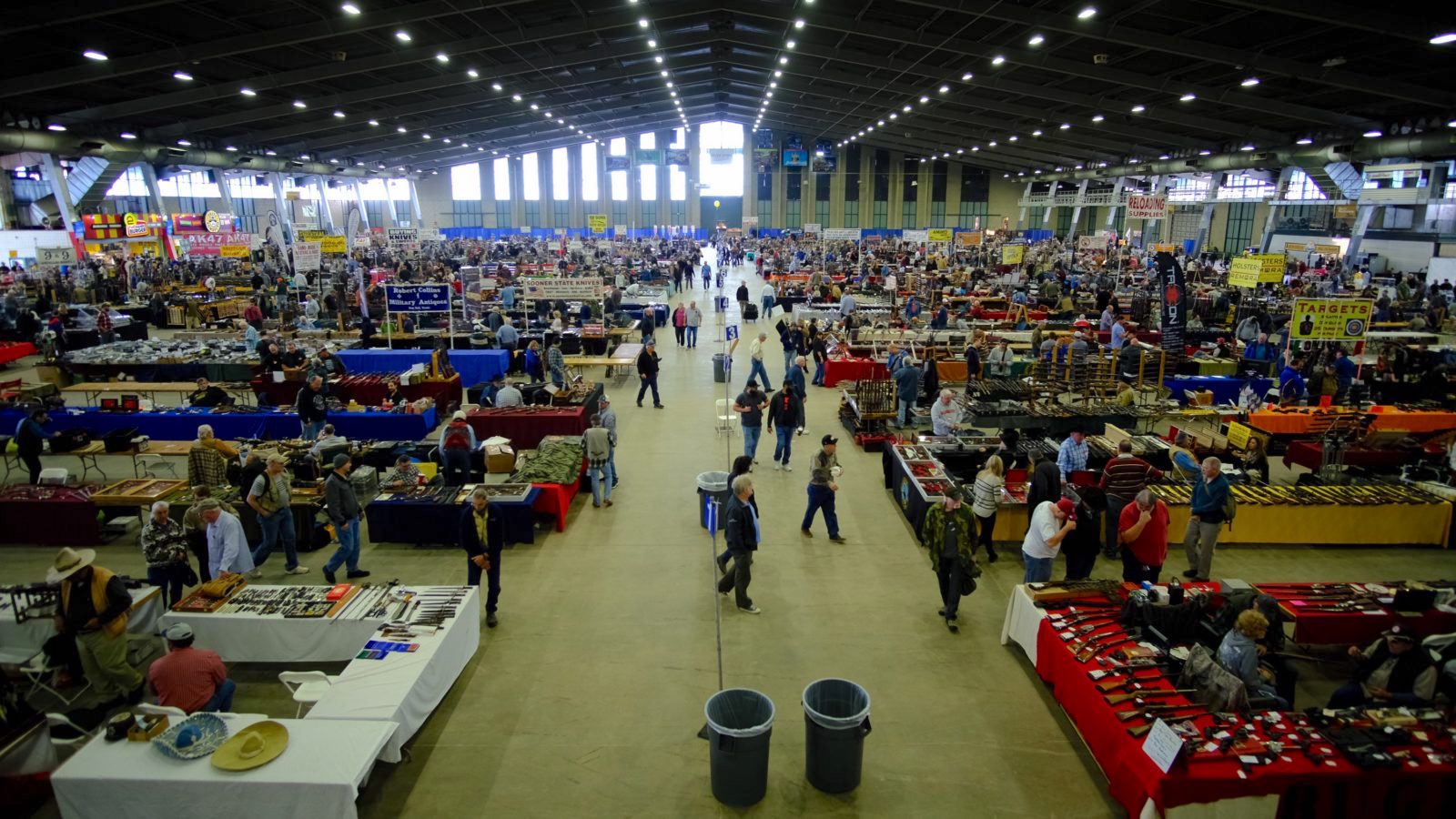 The nation's firearm background check system saw some of its heaviest usage last month, logging the second busiest November on record since it was established in 1998.

The Federal Bureau of Investigation’s National Instant Criminal Background Check System saw 2,692,188 checks initiated in November 2021, the second-highest in history. The spike was only surpassed by the November 2020 numbers.

The National Shooting Sports Foundation sifted through the figures, carving away those associated with gun permit checks and rechecks by states that use NICS for that purpose, to produce a more dependable 1,543,378 checks involving gun sales. Like the unadjusted data, it is the second-highest November on record.

However, as multiple firearms can be transferred on a single check, person-to-person sales in most states do not require checks, and 25 states accept carry permits in lieu of checks, the actual numbers are likely much higher.

"The report of November’s figures puts 2021 as the second strongest year for firearm sales on record, behind only 2021’s outlier year of 21 million background checks for a gun sale," explained Mark Oliva, NSSF's public affairs director, to Guns.com. "November 2021’s NSSF-Adjusted NICS total of 1,543,378 brings the year-to-date total to 16,722,291 background checks for the sale of a firearm."

The spike is exemplified by the FBI’s report earlier this week of more than 678,000 unadjusted background checks performed during the week leading up to and including Black Friday.

"This milestone figure of more than 16.7 million background checks for a gun sale shows there is still a strong appetite for lawful firearm ownership and America values the God-given right to keep and bear arms," said Oliva. "Month after month, and now year after year, Americans are voting with their wallets when it comes to gun rights in record numbers."

The near-record sales come as national pollsters last month reported that Americans' support for stricter gun control has fallen to its lowest level since 2014. Meanwhile, the national appetite for an outright ban on pistols and revolvers – a measure hyped by anti-gun advocates going back to the 1980s – is at an all-time low, with just 19 percent of those surveyed being in favor of such a radical concept.