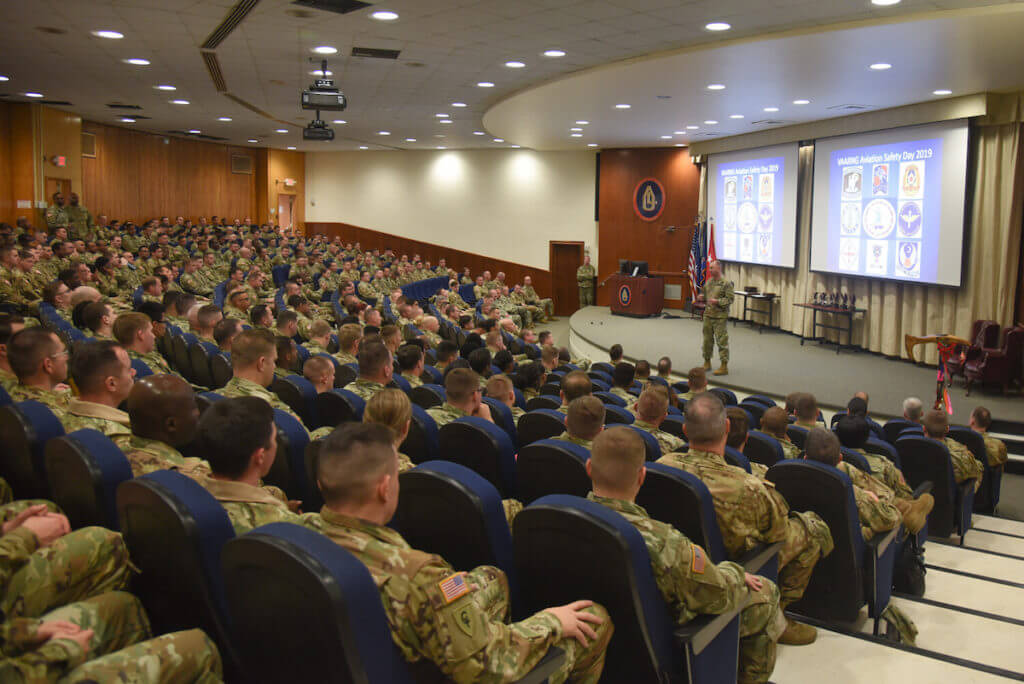 Last week, Virginia Gov. Ralph Northam said there would be “consequences” for the 90 or so 2A sanctuary counties that refuse to enforce new gun-control laws.

As to what, exactly, those consequences will be, Northam did not say. But at least one fellow Democrat said that the governor could call in the National Guard to ensure compliance.

“And ultimately, I’m not the governor, but the governor may have to nationalize the National Guard to enforce the law,” Virginia Rep. Donald McEachin (4th District) told The Washington Examiner.

“That’s his call, because I don’t know how serious these counties are and how severe the violations of law will be. But that’s obviously an option he has,” he added.

Now, the Virginia National Guard is responding to concerns from citizens about the prospect of armed troops going door-to-door to confiscate their guns.

“We understand and respect the passion people feel for the U.S. Constitution and 2nd Amendment rights. We will not speculate about the possible use of the Virginia National Guard. I encourage everyone to be patient while we allow our elected officials to work through the legislative process,” said Maj. Gen. Timothy P Williams, the Adjutant General of Virginia in a statement.

“We have not received any requests from the Governor, or anyone on his staff, about serving in a law enforcement role related to any proposed legislation.

“I expect our Soldiers, Airmen and members of the Virginia Defense Force to be professional and respectful in their discussions about this subject. As private citizens, our personnel are free to express their opinions to their elected officials, but they should not engage in any political activity while in a uniformed status.

“We will provide regular updates when appropriate during the General Assembly session. Please utilize your chain of command to direct any questions or concerns to my office, and we will do our best to address them,” he concluded.

The Virginia General Assembly will convene in January to vote on at least 8 new gun-control proposals, including a ban on so-called “assault weapons.” Since Democrats have a majority in both the House and the Senate, it is expected that all 8 measures will pass.

Gov. Northam has said that he plans to sign each bill into law. Stay tuned for updates.