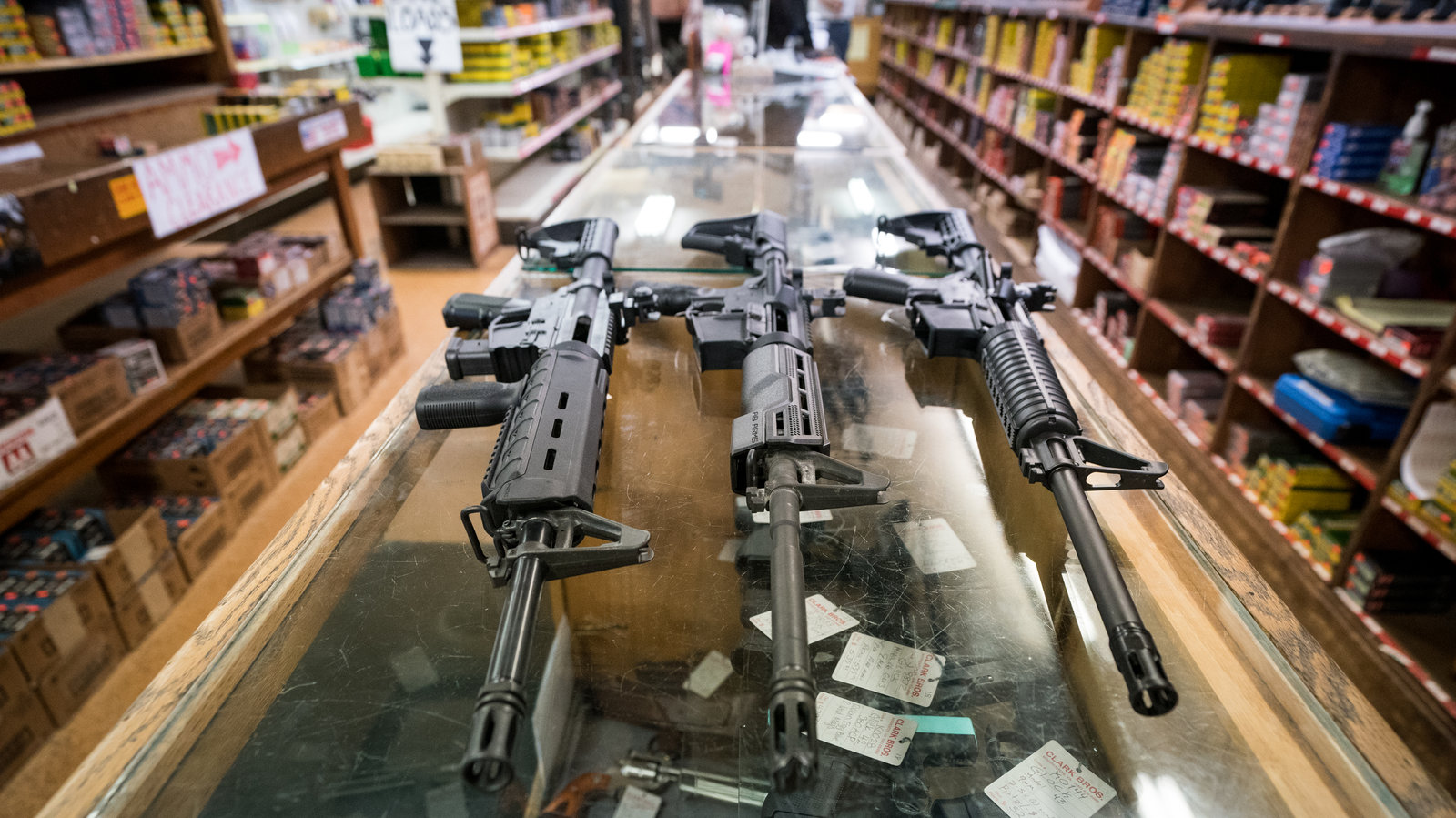 Pittsburgh man who tried to break into two different gun stores while on probation for two prior criminal convictions was given an 18-month sentence this week.

The U.S. Attorney’s Office for the Western District of Pennsylvania announced on Tuesday that Jerwahn Atkins, 24, was sentenced to 18 months’ imprisonment on a charge of conspiracy, as a result of a plea bargain. Atkins, along with his two brothers Jamir and Jerquay, on the same night in May 2020 attempted to steal guns from two federal firearm licensees in the Keystone State. In both cases, the men used a crowbar in unsuccessful attempts to gain entry to the gun stores after hours but then fled after triggering burglary alarms.

In a sentencing memo to the court prior to U.S. District Judge W. Scott Hardy's sentence, the U.S. Attorney’s Office pointed out that Atkins had prior adult criminal convictions on firearms charges, false identification to a law enforcement officer, and escape. Further, at the time he attempted to break into the FFLs to steal firearms, Atkins was was on probation.