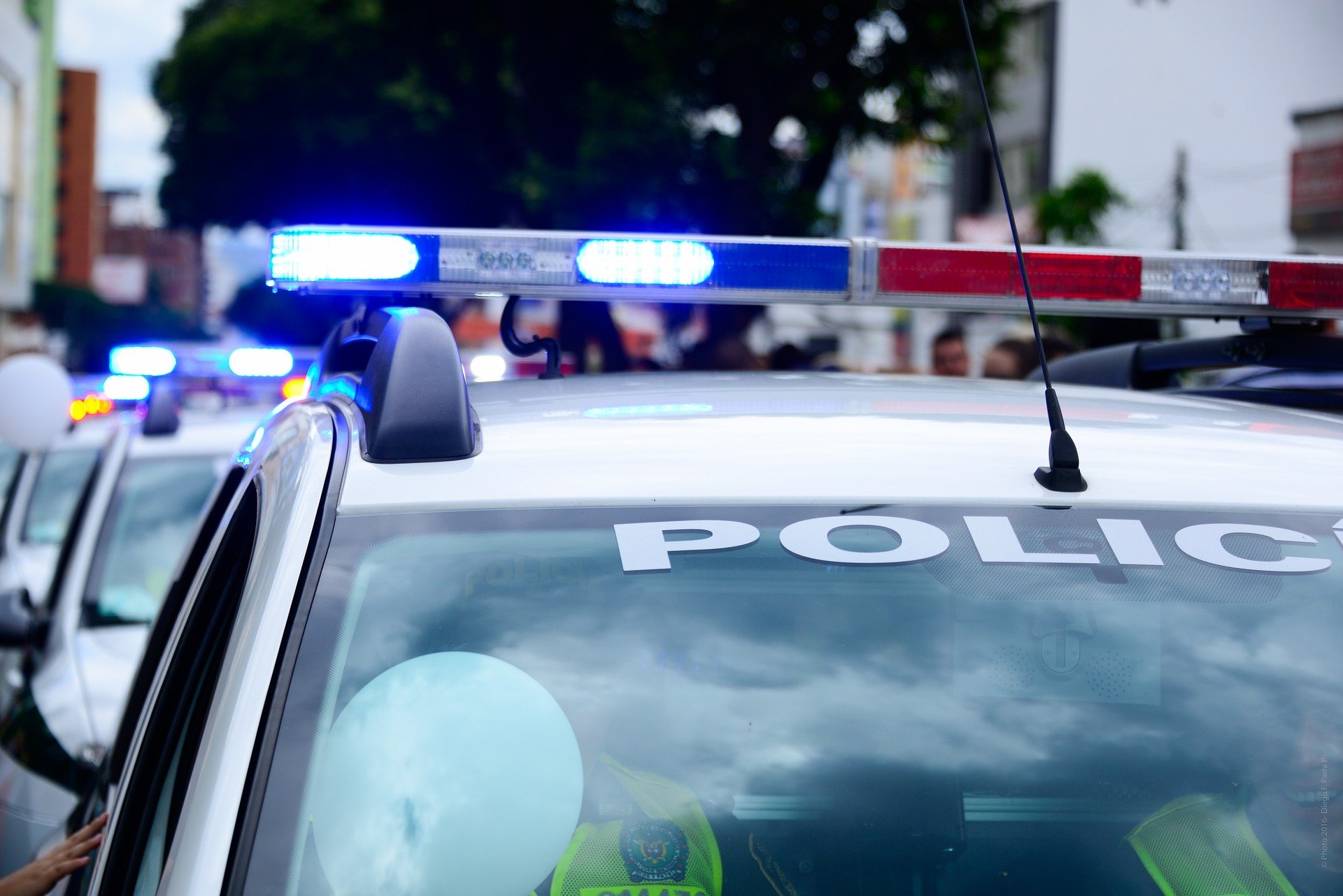 Officials in Garden Grove, California are investigating a shooting that left a 46-year old man dead, but at the moment it doesn’t appear the shooter will be facing any charges.

It was around 11 o’clock in the morning last Friday when officers received a call about shots fired inside a gated community called Sycamore Walk, and when they arrived they found Jeffrey Gomes sprawled on a stairwell. Gomes was the ex-boyfriend of a woman who lived in one of the homes in the gated community, and according to witness testimony, had broken into the home before he was shot by the woman’s current beau. And as it turns out, this wasn’t the first time that Gomes had broken into the home and assaulted the people inside.

Five days earlier, they were called to the same location because of an assault with a deadly weapon. The current boyfriend told officers he was in the kitchen with his girlfriend when Gomes broke in through the back door, charged at him with a knife and threatened to kill him, police said in a news release.

The current boyfriend was stabbed multiple times in the chest before escaping to a nearby business for help and later was transported to UCI Medical Center for treatment. Gomes escaped before police arrived.Gomes had an active domestic violence restraining order against him to prevent him from contacting his ex-girlfriend or going to that location, the release said.

The girlfriend lives at the house. It wasn’t known if the current boyfriend also had been living there, Police Lt. Mario Martinez said.

It sounds like the couple did everything they could to keep Gomes away from them, including taking out a restraining order. Unfortunately, a protective order doesn’t offer much actual protection from those who are willing to violate it. At that point it’s a piece of paper, and not a suit of armor, as the woman’s new boyfriend learned when he was stabbed multiple times.

This brings up another reason why California’s gun control laws end up doing far more harm to responsible citizens than violent criminals. Under the state’s 10-day waiting period for gun purchases, even after the woman’s current boyfriend was knifed by her ex, there was no legal way for either of them to obtain a firearm for self-protection without having to twiddle their thumbs for more than a week; not because it takes that long to conduct a background check, but because the state in all of its dumbassery has decided that forcing people to wait 10 days before they can take possession of a firearm will somehow deter violent crime or suicides.

We don’t know if the woman’s current boyfriend was a gun owner before the ex decided to break into the home and stab him, but so far police have said nothing about charging him; either for shooting the violent intruder or for possessing the firearm that he used to defend himself and his girlfriend.

Sadly, we know that there are many others out there who’ve made a break from an abusive partner who would also like to exercise their right of armed self-defense if necessary, but in California they have to hope and pray that their ex will give them a week-and-a-half to get ready before carrying out any attack. That doesn’t sound reasonable or an example of a “common sense gun safety measure” to me. In fact, it sounds like the type of ill-conceived gun control law that puts the law-abiding at risk while giving many abusers a 10-day window to act on their impulses before their gun-free victims can legally acquire a firearm for self-defense