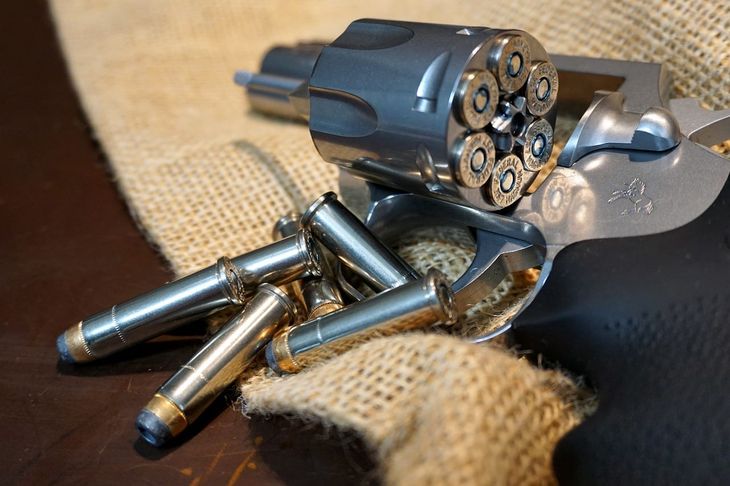 Republican Gov. Kim Reynolds last week signed a measure that recognizes that the only permit to carry needed by law-abiding Iowan adults is the Second Amendment.

Reynolds on April 2 gave her signature to HF 756, a popular measure sent to her desk after 31-17 and 60-37 votes in the state Senate and House, respectively.

"Today I signed legislation that protects the 2nd Amendment rights of Iowa’s law-abiding citizens while still preventing the sale of firearms to criminals and other dangerous individuals," Reynolds said in a statement Friday. "We will never be able to outlaw or prevent every single bad actor from getting a gun, but what we can do is ensure law-abiding citizens have full access to their constitutional rights while keeping Iowans safe."

The measure keeps intact Iowa's Permit to Carry Weapons program, which saw 85,986 nonprofessional permits issued last year but doesn't make a PCW a requirement to legally carry a concealed handgun. Carry permits in the state costs $50 along with associated fees and are recognized in 33 states.

With Reynolds' signature of HF 756, the number of states with substantial permitless carry, also referred to as constitutional carry in some cases, grows to at least 19.

As an important bonus, the bill scraps the state's $25 permit-to-purchase program for handguns, a holdover from pre-NICS days. With that move, the number of states that require a law-abiding resident to apply for a government-issued permit to buy a firearm shrinks to just eight states. Last year, the Iowa Department of Public Safety granted 14,960 such Permits to Acquire.

Reynolds also gave her signature to HF 621, which institutes safeguards against filing frivolous lawsuits against the firearms industry. Similar to the federal PLCAA law which the Biden administration has vowed to repeal, gun rights groups say this is a key win.

"With her signature on this bill, Gov. Reynolds ensures that Iowa has an additional layer of protection to prevent anti-gun extremists from attempting to bankrupt law-abiding businesses by suing them for the third party, criminal misuse of their legal products," noted the NRA on HF 621.

Both laws will take effect July 1.