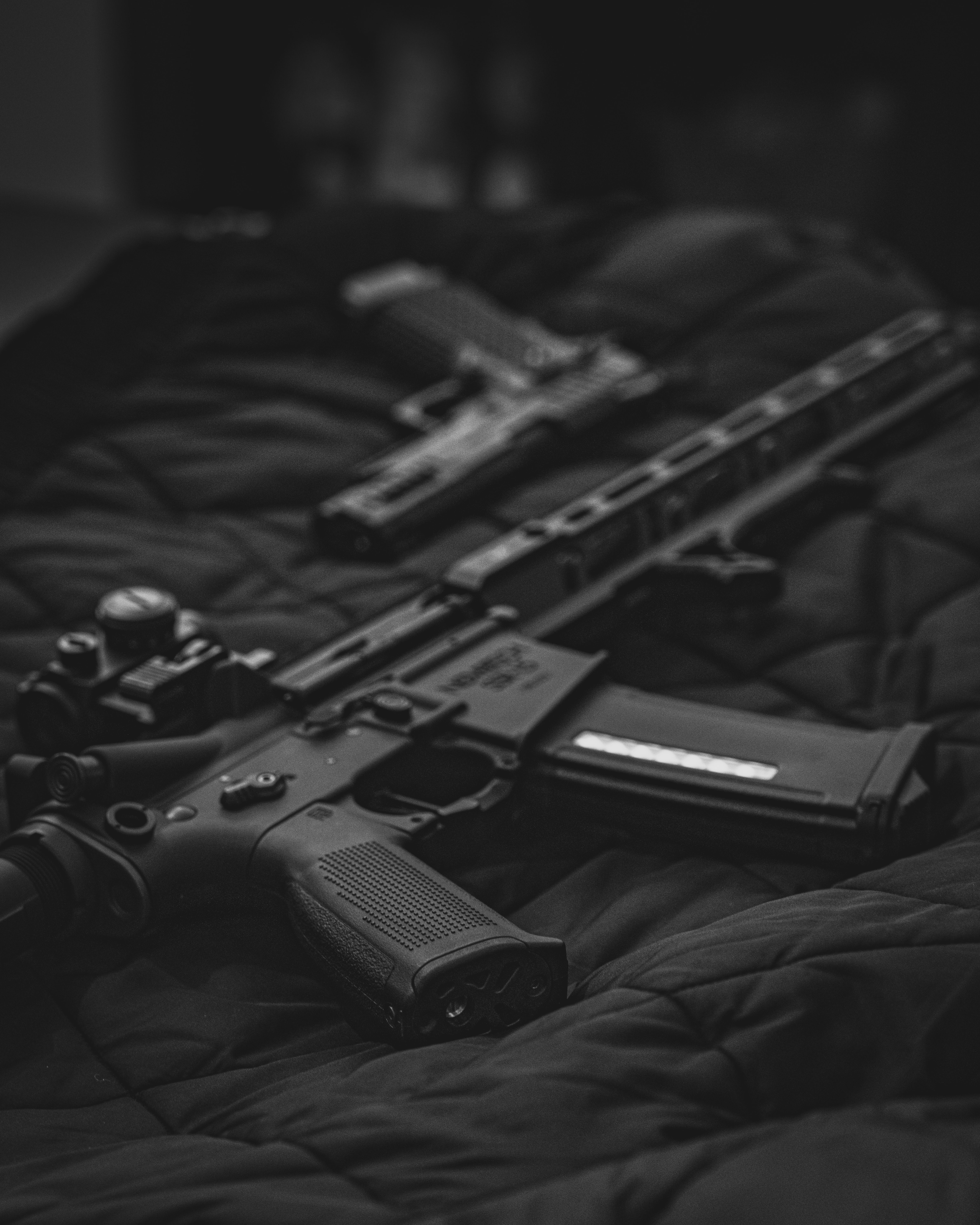 The proposed new "Gun Violence Prevention Through Financial Intelligence Act" could be about as creepy as the title sounds.

Bicameral legislation introduced last week by gun control champions in Congress would require Treasury Department to provide guidance to banks under the guise of sniffing out domestic terrorism so they can "report suspicious activity" that includes buying guns and accessories. The measure was introduced last week by U.S. Reps. Madeleine Dean, D-Pa., and Jennifer Wexton, D-Va., in the House and U.S. Sen. Edward Markey, D-Mass., in the Senate.

"We cannot allow banks and financial institutions to turn a blind eye as shooters bank a pile of guns and ammunition in lead up to an attack," Markey said. "The Gun Violence Prevention Through Financial Intelligence Act will give us the guidance on how these institutions can help pinpoint and prevent gun violence across the country. I am proud to work with Representatives Dean and Wexton in advancing this gun violence prevention legislation."

The proposal was introduced into the House as H.R. 5764 and the Senate as S. 3117. The five-page bill would task the Treasury Department's Financial Crimes Enforcement Network, or FinCEN-- a body used for national security through its collection of intelligence gleaned from the banking system-- against those who may be buying guns and gun gear. The group would formulate and issue guidance to banks to be on the lookout for certain levels of purchases of firearms and related items, then sound an alarm. Markey's office compared his proposal to the current Suspicious Activity Reports filed today when banks see established signs of money laundering, human trafficking, terrorist financing and other criminal activity.

Without surprise, a cavalcade of anti-gun groups including Everytown, March for Our Lives, the Newtown Action Alliance, and Guns Down America, supported the measure at its introduction.

"Banks and financial institutions have a key role to play when it comes to identifying the warning signs of gun violence, such as trafficking or stockpiling weapons — but they can’t do this work if they don’t have the right data," said John Feinblatt, President of Everytown, in a statement issued through Dean's office. "We applaud Representatives Dean and Wexton, as well as Senator Markey, for introducing legislation to make sure that FinCEN is equipping banks with the tools and data they need to report suspicious activity, which will help prevent gun violence before it happens."

Meanwhile, the trade organization for the American firearms industry-- which includes everyone from mom-and-pop local gun stores to publicly traded manufactures-- said there is little redeeming in this new effort pushed by Dems on Capitol Hill with a history of endorsing gun bans and the organizations who support them. They compared the new initiative to the long-terminated Operation Choke Point of the Obama era which denied financial services to businesses they labeled “high risk,” including firearms-related vendors.

"This idea of enlisting banks and financial institutions to do the bidding of gun control through 'woke' policies isn’t new, but that these lawmakers would take the illegal Operation Choke Point to the next level is a reprehensible assault on America’s financial privacy and Second Amendment rights," Mark Oliva, public affairs director of the National Shooting Sports Foundation, told Guns.com. "This is a brazen and alarming display of arrogance by these lawmakers to put law-abiding gun owners under an umbrella of suspicion and government monitoring simply for exercising their God-given right to keep and bear arms. This shows the contempt for which gun control groups, and the politicians that do their bidding, have for the very freedoms upon which this nation was founded."

Dean's H.R. 5764 has been referred to the Democrat-controlled House Committee on Financial Services while Markey's companion bill, S.3117, has been sent to the Senate Committee on Banking, Housing, and Urban Affairs.

Photo credit: What Is Picture Perfect