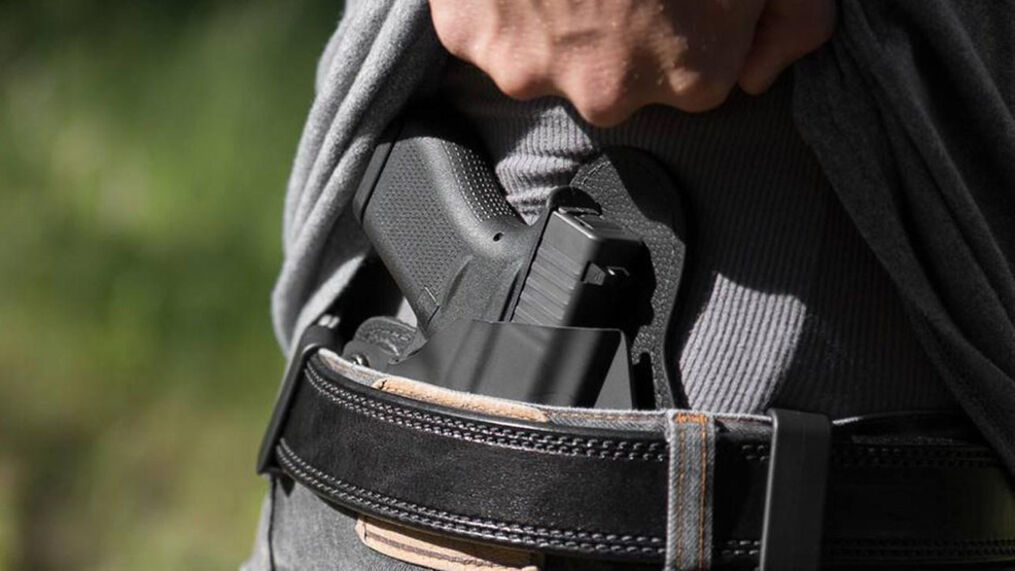 Republicans in the Hoosier State aim to add Indiana to the growing list of states that recognize the right to carry a handgun without a permit.

GOP lawmakers in both the Indiana House and Senate are writing bills for the upcoming session that are geared towards constitutional carry, reports WTTV in Indianapolis. Last session, the Indiana House passed a permitless carry bill by a comfortable 65-31 margin, but the Senate wasn't able to send a final measure to Gov. Eric Holcomb's desk.

“It’s still to me, it’s an infringement of our constitutional rights to mandate, require somebody to jump through hoops, go get fingerprinted, pay a fee – you still have to pay to get your fingerprints done – wait God only knows how long,” said state Rep. Jim Lucas, R-Seymour, one of the lawmakers working on such legislation.

The state's existing License to Carry system runs on a shall-issue format with costs running about $50 for a 5-year license. According to statistics by the Indiana State Police, there were 1,046,974 active licenses last year

Currently, at least 21 states recognize permitless carry laws, with all but Vermont adopting such policies since 2003. So far this year, five states – Iowa, Tennessee, Montana, Utah, and Texas – have adopted similar protections. Meanwhile, Alabama, Georgia, and Florida have it on the radar.

When it comes to Indiana's neighbors, Kentucky to the south has permitless carry in place while both chambers of the Ohio assembly this year have passed separate bills for the practice and are working on sending a final measure to Gov. Mike DeWine.