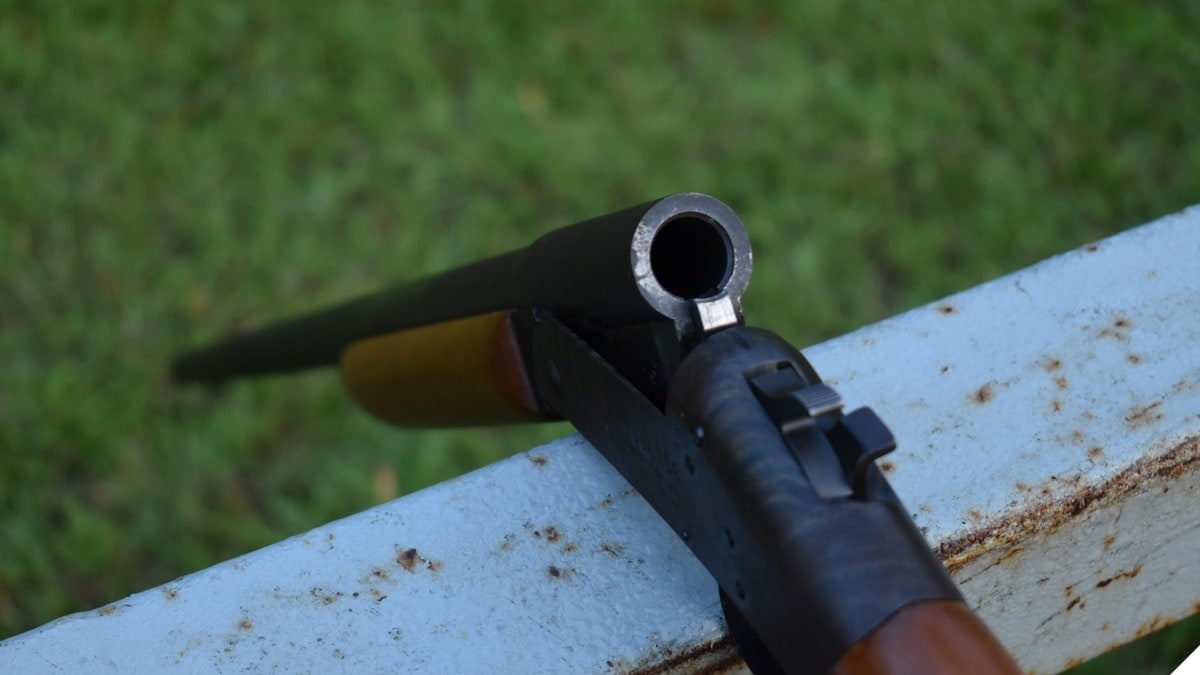 Applicants who meet the qualifications for a FOID card in Illinois are supposed to receive it in 30 days. A federal lawsuit contends that just isn’t happening. (Photo: Chris Eger/Guns.com)

Officials in the Land of Lincoln are named in a federal lawsuit filed this week by individuals who have been waiting months for mandated Firearm Owners Identification cards, which are supposed to be issued within 30 days of application.

The cards, required by the state since 1968, hail from an era that predated NICS checks and have been derided over the years as being flawed, redundant, and unnecessary. Nonetheless, they are still a requirement to legally possess a firearm in Illinois. While state law requires the state police to issue cards to applicants that meet all requirements within a month, that isn’t happening, which is the underlying factor of the legal action.

“The law requires that the Illinois State Police either approve or deny a FOID card application within 30 days,” said Second Amendment founder Alan Gottlieb in a statement to Guns.com. “But ISP has been dragging its feet, leaving applicants in limbo for months. Sometimes the agency doesn’t act for as long as 60 or even 90 days. You can bet that if a private citizen had to comply with a legal requirement within 30 days, he or she would be in big trouble for not meeting that deadline.”

As noted by local reports, some firearms instructors in the state are familiar with current FOID wait times stretching as long as eight months.

While ISP says their current backlog is due to a mixture of underfunding by Republican Gov. Bruce Radner’s administration and a glut of 62,832 FOID applications in the past month– up almost 150 percent from the same time in 2019– Gottlieb says the problem has been around for decades.

“This has been going on for years,” he said, “and it has to stop. It is especially important now, with the surge in FOID applications as a response to recent civil unrest that has included looting and violence. Illinois residents expect efficiency, not excuses, and they haven’t been getting it.”

The suit was filed in the U.S. District Court for the Northern District of Illinois by four plaintiffs who have all been waiting longer than 30 days for their FOID cards and is supported by both SAF and the Illinois State Rifle Association.

Legislation introduced in the U.S. Senate this session by Cory Booker would require individuals who want to buy or receive a firearm to first get vetted by and be issued a license from the U.S. Department of Justice. In addition to an extensive background check, applicants would have to complete firearms training “which must include a written test and hands-on training to ensure safe use and accuracy,” and submit fingerprints. Further, the licensee would have to report to DOJ the make, model, and serial number of the gun being transferred.

The license would have to be renewed every five years, to include refresher training and a subsequent background check. No license, no guns.