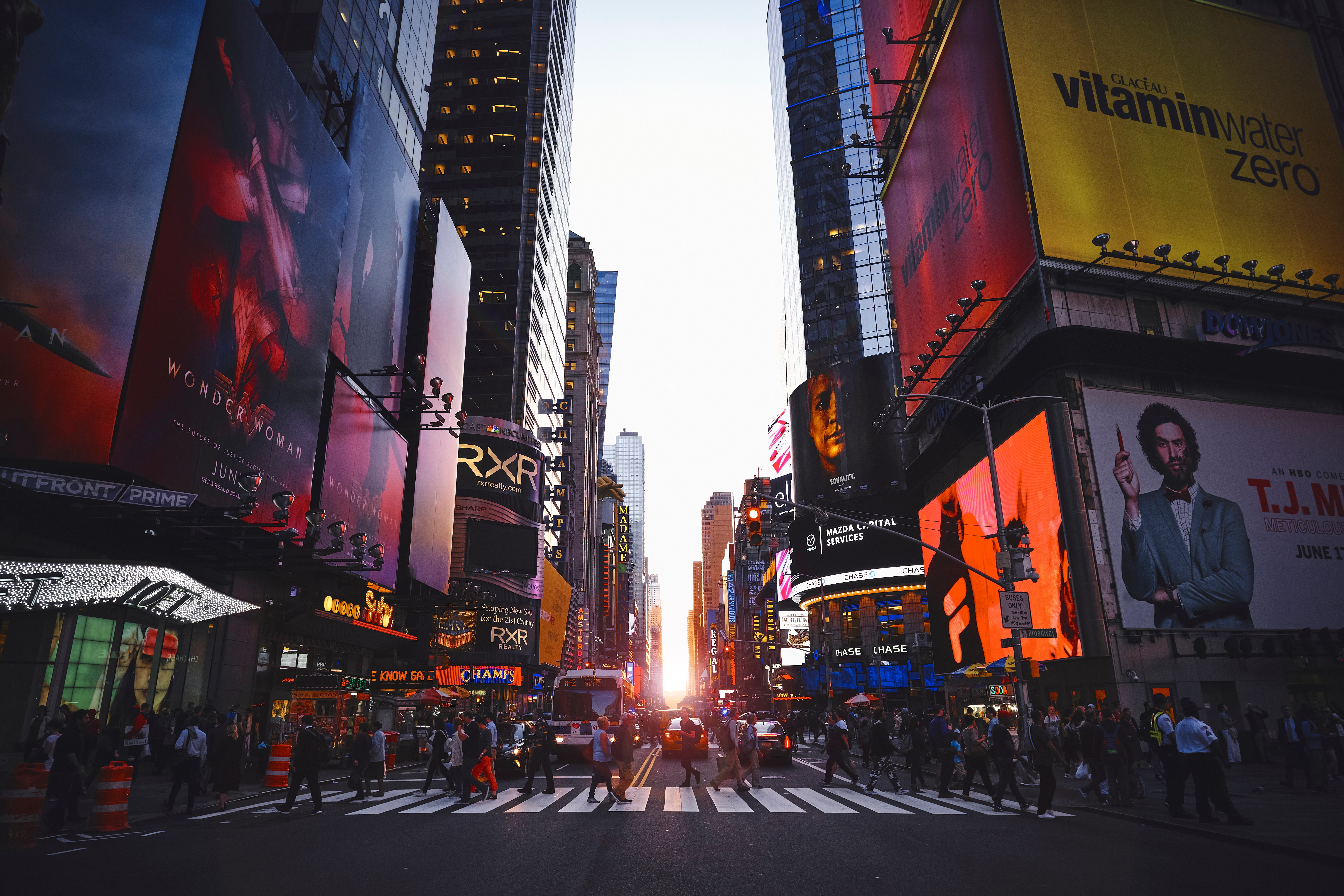 Some of the biggest names in firearms are challenging a controversial New York law that stands to bankrupt the industry with frivolous lawsuits.

The law, signed by now-disgraced New York Gov. Andrew Cuomo in July, would make it easier to sue members of the gun industry, ranging from small mom-and-pop local gun stores to publicly traded manufacturers, despite federal protections adopted in 2005 under the federal Protection of Lawful Commerce in Arms Act.

Despite repeatedly debunked claims by the left, PLCAA does not provide the American gun industry wholesale immunity from all lawsuits. As the NSSF points out, the law simply protects from agenda-driven lawsuits brought against a manufacturer over the criminal or wrongful misuse of their product. Simply put, the New York law could open a can of worms of potentially specious litigation that would drown the industry in legal costs.

"This law is not about making our communities safer but rather, as former Governor Andrew Cuomo once proclaimed, to impose on the firearm industry a ‘death by a thousand cuts,'" said Lawrence G. Keane, NSSF Senior Vice President for Government and Public Affairs and General Counsel. "Today’s lawsuit will end this unconstitutional attack on the businesses, large and small, vital to Americans’ Second Amendment rights."

In response to the suit, James issued a statement saying she would "aggressively defend" the controversial new law. Meanwhile, anti-gun groups rallied to support the law, with Eric Tirschwell, executive director of Everytown Law, describing it as starting "a new chapter in the gun safety movement."