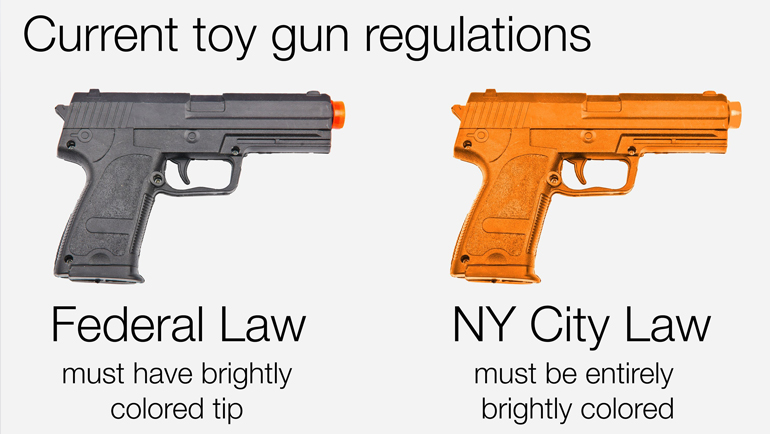 New York Attorney General Letitia James this week made a call for "strong, coherent federal regulations mandating distinct visual differences between toy guns, BB/pellet guns, and lethal firearms." James-- who has long been a fan of gun control and putting the country's firearm industry out of business by opening the doors to frivolous lawsuits-- made the case for cracking down on the offensive toys in a letter to U.S. Secretary of Commerce Gina Raimondo, and Alexander Hoehn-Saric, chair of the Consumer Product Safety Commission.

“As families conclude their holiday shopping and some purchase toy guys for their children, the last thing we want is for a Christmas gift to turn into a Christmas nightmare,” said James.

In her letter, James argues current federal regulations on toy guns, such as having an orange plug in the barrel, or being covered in bright colors, are inadequate. New York has some of the toughest laws in the nation on "lifelike" toy guns and "imitation weapons" that go past the federal mandates, but James says even those fall short and she intends to "advocate forcefully" strengthening the Empire State's regs during the coming state legislative session. 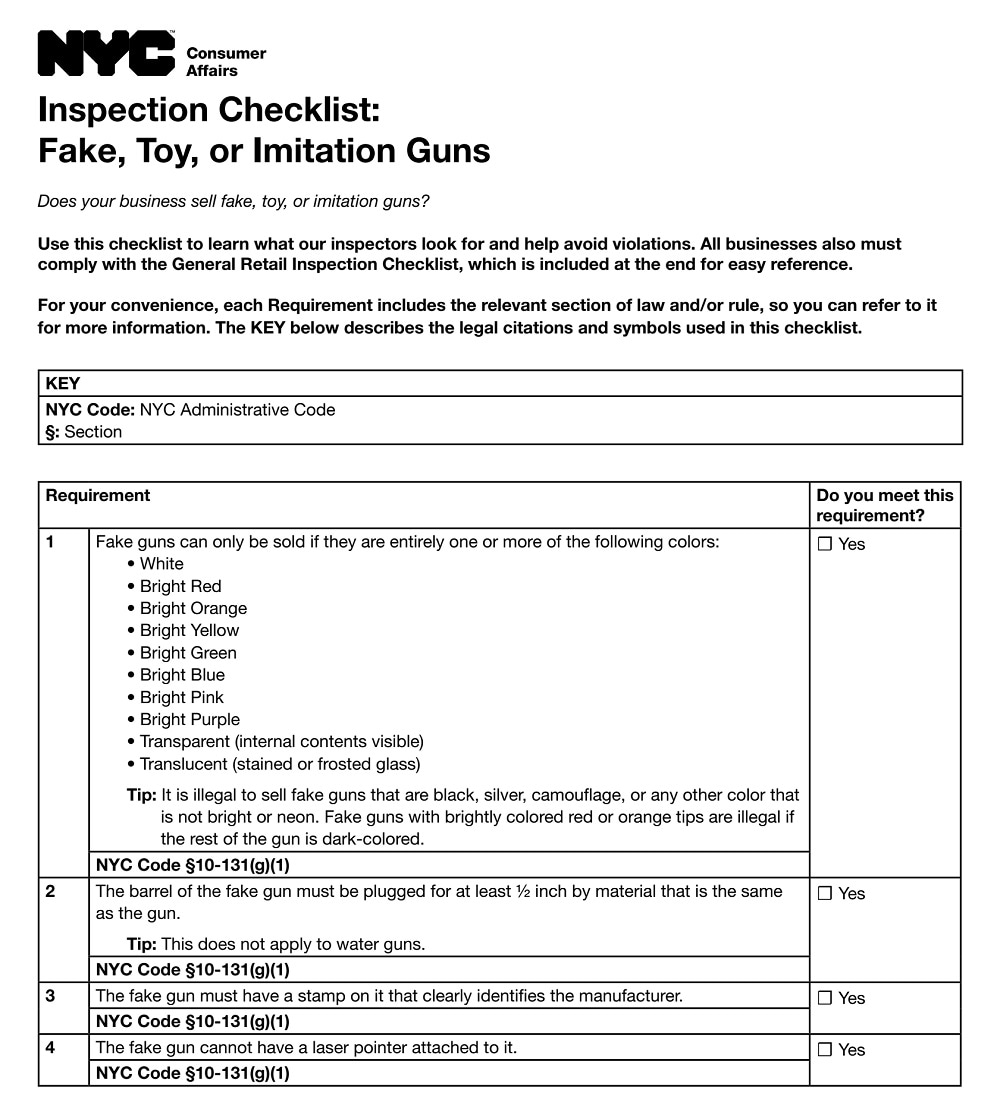 "However, as with common-sense public safety regulations of actual firearms, there is no substitute for uniform federal regulations," said James in her letter.

Banner image: "The back lot Army prepares to lick the Kaiser. With Old Glory in the van the Kiddies' Corps is going over the top in the back lots. Discarded dishpans make good tin-helmets for these youngsters who are playing at beating the Boche. May 14, 1918." (Photo: National Archives, 165-WW-68D-6, cropped)