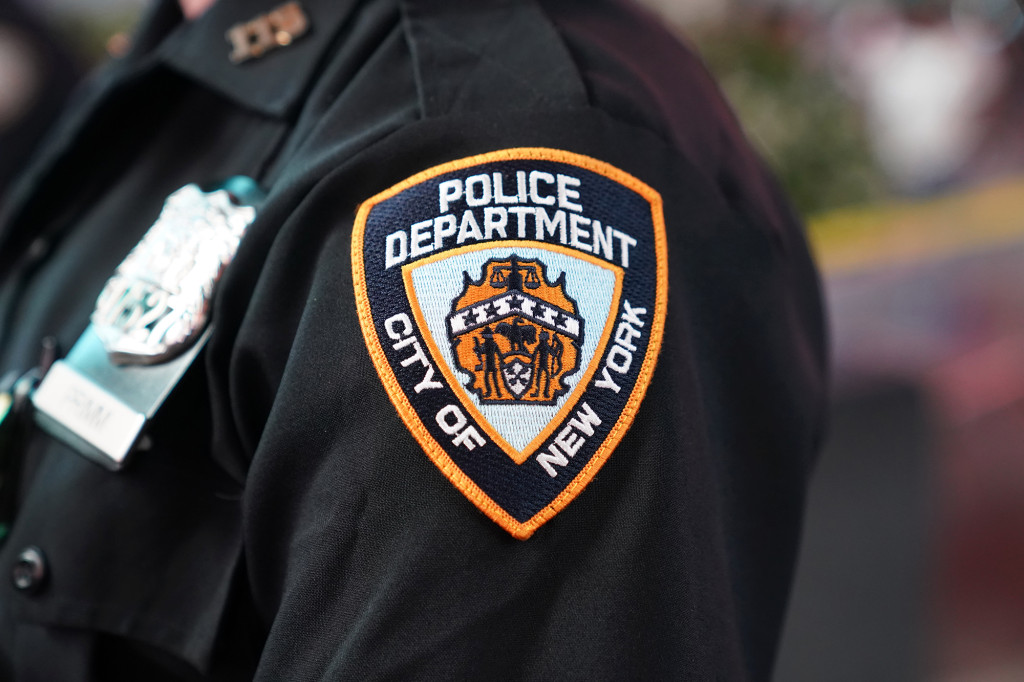 The New York Police Department is reportedly moving away from its long-held and much-loathed 12-pound trigger pull on handguns.

Recent field tests by the agency found that officers fire more accurately with a trigger pull of about 5 pounds, as reported by the New York Daily News. For over a century, police in the Big Apple have used the heavier 12-pound weight, even specially ordering its standard-issue Glocks with the so-called "NY-2" or "New York Plus" trigger, which uses a heavier spring that roughly doubles the pull from the factory-normal 5.5 pounds, giving it the feel of a double-action-only revolver.

While some have advocated for the heavier springs for defensive gun use, especially in the interest of cutting down on negligent discharges, they have also long been criticized as contributing towards poor marksmanship.

According to the Daily News report, the 457 new NYPD recruits who were tested – most of whom never fired a gun before – had an average score of 93.7 with the 5-pound pull compared to 88.7 with the 12-pound pull. Subsequently, the new class of officers to hit the street in Gotham in October will be using the new (to the NYPD) triggers.

The pre-screening test that applicants for the NYPD's police academy must pass includes a trigger pull stage in which a candidate must pull the trigger on a test gun 16 times with the dominant hand and 15 times with the non-dominant hand. Of the 913 hours of training, 105 involve firearms.

According to the agency's 2019 use of force report, the most recent available, as part of responding to 6.4 million calls that year, the NYPD had 52 firearms discharge incidents, totaling 319 rounds fired. Of those incidents, eight were unintentional discharges, nine were suicides, and six were concerning animals. The other 25 incidents, involving adversarial conflicts with subjects, saw 286 rounds fired by officers. Forty-seven of the 54 officers who discharged their firearms during adversarial incidents in 2019 fired less than 10 rounds while seven fired between 11 and 16 rounds. Of the 43 officers in which investigations could determine the distance of the engagement, 25 were at more than 15 feet while 19 were at closer range.