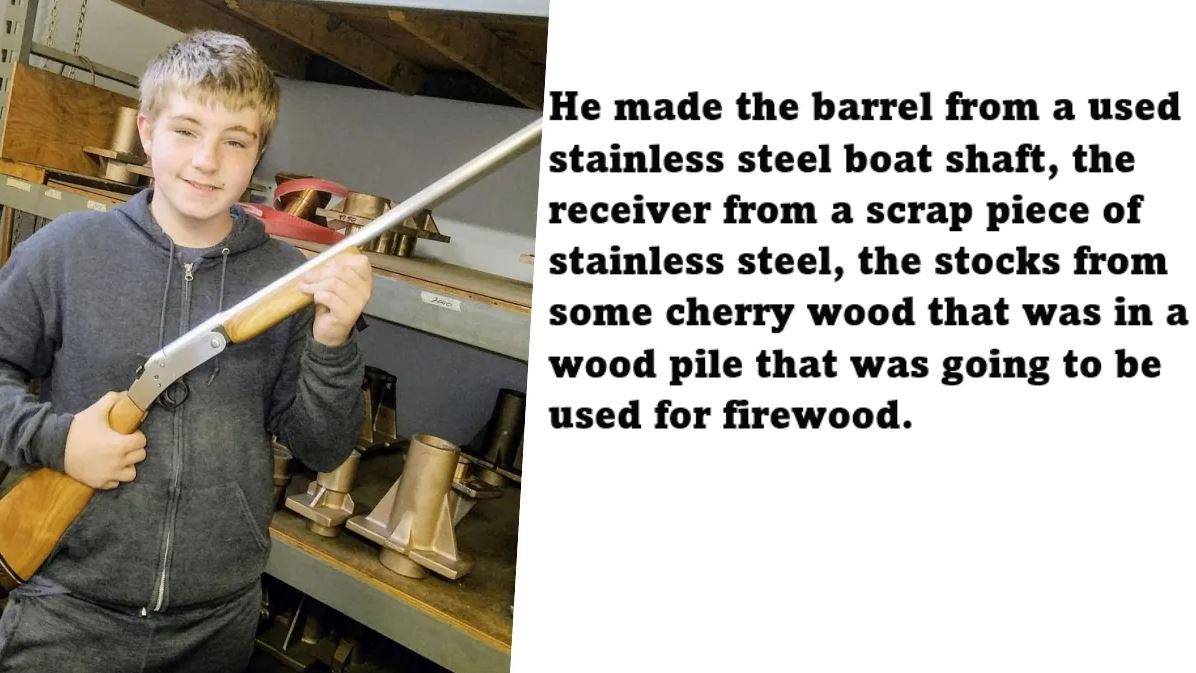 Democrat Vice Presidential candidate and sitting U.S. Sen. Kamala Harris has long been on the record when it comes to guns and Second Amendment rights.

The 55-year-old junior senator from California has only been a lawmaker since 2017, moving into the seat on Capitol Hill long held by U.S. Sen. Barbara Boxer, a fellow Dem. Currently a sponsor of 94 bills, amendments, and resolutions, ranging from clean vehicle emissions standards to diversity and civil rights issues, most have gained little traction and are still in committee with only two-- resolutions condemning racial violence-- passing floor votes.

She is a co-sponsor of fellow-Californian Dianne Feinstein's current "Assault Weapons Ban" which is far more expansive than the one narrowly passed in 1994, also authored by Mrs. Feinstein. She has also signed on to U.S. Sen. Ed Markey's (D-Mass) bill to use taxpayer funds for researching gun control as a public health issue, and U.S. Sen. Chris Murphy's (D-Conn) bill to expand background checks to all virtually gun transfers.

Harris is also a co-sponsor of mandatory gun lock legislation, a bill that could take away the 3-day "safety valve" that prevents background checks on gun sales from lasting indefinitely, and a bill that would outlaw the digital publication of plans to make firearms.

While in Congress, Harris ran an unsuccessful attempt at becoming the 2020 Democratic Presidential nominee. Her official campaign website-- now deleted but archived here -- took a strong stand on tougher gun laws. This included a vow to expand background checks to cover private gun transfers, gut legal protections against frivolous lawsuits directed at the firearms industry, expand the pool of those liable to lose their Second Amendment rights, and institute a fine system of up to $500,000 against “law-breaking gun corporations.”

She also publicly stated last April that she would be ready to move forward on gun policy through stand-alone executive action as president after giving Congress "a hundred days to get their act together and have the courage to pass reasonable gun safety laws.”

Before Harris packed her bags for Washington, she had spent six years as the California state Attorney General, an elected position for which she ran in 2010 with the support of fellow party members U.S. Sen. Dianne Feinstein and House Speaker Nancy Pelosi. While in Sacramento, she oversaw an expansion of a controversial program to seize firearms from prohibited gun owners, fought to keep the state’s 10-day waiting period for gun purchases, announced that California’s long-dormant microstamping law was in effect although there are no firearms capable of microstamping on the market, and was a key figure in the Peruta v San Diego case which unsuccessfully challenged the state’s may-issue policies for concealed carry handgun permits.

Setting the stage for her work as AG, Harris had spent seven years as San Francisco's district attorney. While in that office, she supported the city's controversial mandatory gun lock law and wrote a brief to the U.S. Supreme Court against gun rights advocates in the landmark 2008 Heller case contending that the District of Columbia’s sweeping gun ban was legal. The brief contended that the Second Amendment "provides only a militia-related right to bear arms," not an individual right. The nation's high court did not agree.