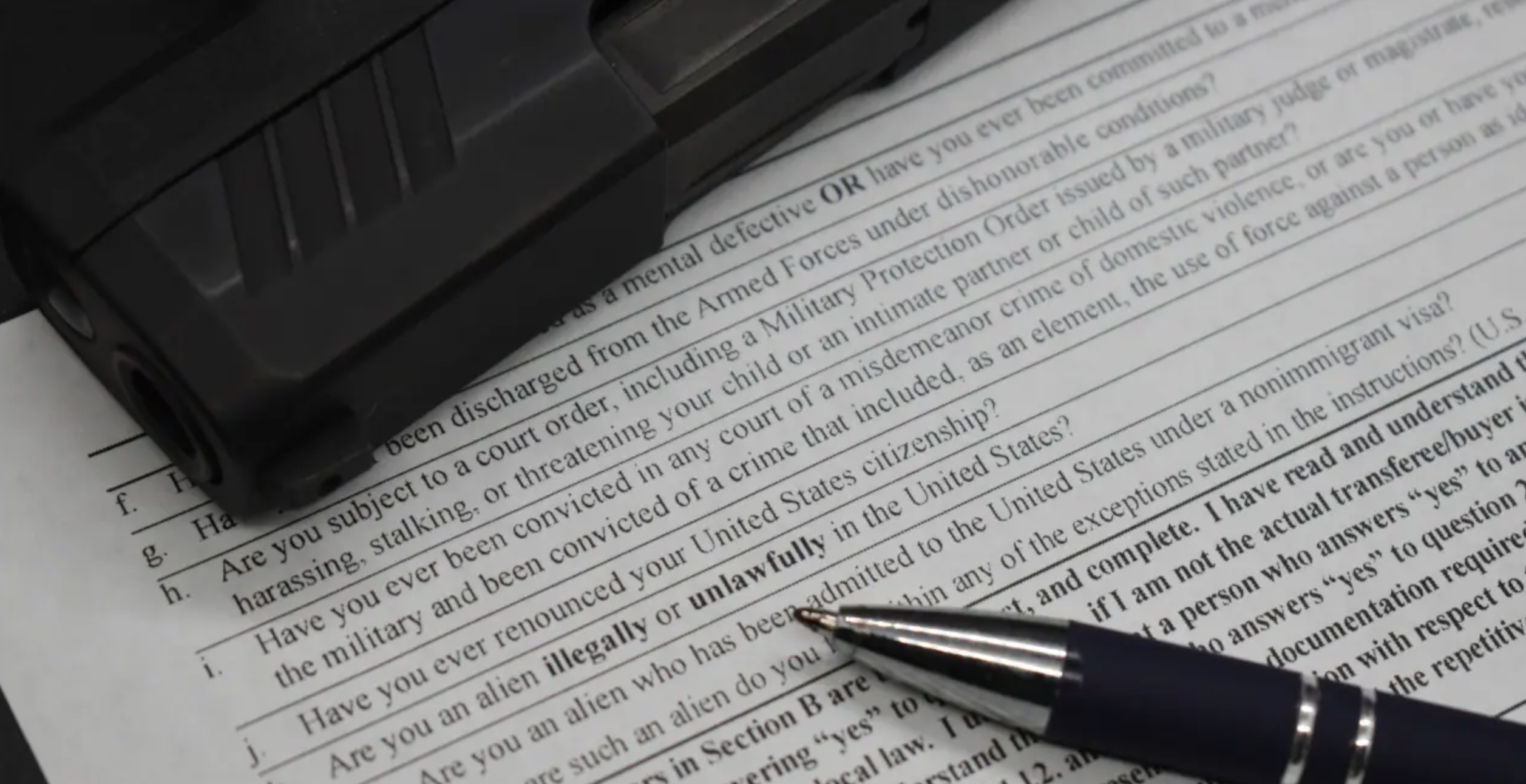 A unanimous three-judge panel of the U.S. 2nd Circuit Court of Appeals on Thursday upheld a lower court's ruling that the right to keep and bear arms doesn't apply to individuals who are in the country illegally.

The Manhattan-based Circuit, which has jurisdiction over New York, Connecticut, and Vermont, handed down a 32-page decision this week in the case of Javier Perez, who was appealing a conviction for possessing a firearm and ammunition while in the country unlawfully.

Perez, an undocumented alien, appealed to the Circuit arguing the Second Amendment's right to bear arms applied in his case. The court reiterated that it did not.

Born in Mexico, Perez entered the country illegally at age 13 and lived in the Brooklyn area for several years, employed as a carpenter. While at one time involved in the Los Ninos Malos street gang, Perez asserts he was not a gang member at the time of his 2017 arrest on weapons charges.

That arrest stemmed from an incident in Brooklyn's Sunset Park neighborhood when Perez, who was at a summertime barbeque, borrowed a handgun from an acquaintance to break up a nearby gang fight by firing shots into the air. Police were later able to identify Perez from video of the incident and match the gun used, a .380 Davis, by shell casings left at the scene as it had been used in an October 2016 shootings elsewhere in Brooklyn.

A lower court in 2018 found Perez guilty on the weapons charge and sentenced him to 20 months in prison, setting the stage for this week's appeals court decision.

In Thursday's opinion, the panel pointed out that Perez, although in the country for 15 years and with no criminal conviction record prior to the weapons charge, is categorically banned from possessing firearms, and his actions further soured any assertion of lawful gun use.

"We do not consider Perez’s interest in possessing guns at all similar to that of a 'law-abiding, responsible' person pursuing self-defense," said Senior Circuit Judge John M. Walker Jr., writing for the majority.

"His interest in simply possessing firearms, however, is not at the core of the Second Amendment right identified in Heller. As noted above, Heller identified the core interest of the right as self-defense in the home. Here, Perez’s possession was neither in self-defense nor in the home. While outdoors, he quickly took a weapon not his own, charged down a residential street towards a gang fight, and shot the weapon several times in the air," said Walker, an appointment to the bench by President G.H.W. Bush.

According to data from the FBI's National Instant Criminal Background Check System, since 1998 the NICS system has issued over 37,000 denials for firearms sales due to immigration status issues. Question 27k on ATF Form 4473, used for the check on over-the-counter gun sales from a federally licensed gun dealer, asks, "Are you an alien or unlawfully in the United States."