We have a saying in the Southwest which pertains to one trying to act smarter than one really is. We say, “He’s talking when he ought to be listening.”That term can pertain to people who get a little bit of knowledge and thinks they know it all, or it can mean a fellow who doesn’t have a clue.

Several years ago, I was invited on a handgun hunt for whitetail deer.Each one of us was shipped a Ruger .44 Mag. revolver and a red-dot sight. Now, I had never messed with a red-dot sight, but I wasn’t about to tell anyone–after all, I’m a gun writer.

Well, I got to the ranch, and our host, Larry Weishuhn, asked if I was good to go. I told him that I was, except that I was having trouble seeing the red dot in my new sight. Like, there was no red dot. Larry examined my gun and the particular sight in question. Larry said, “I think we can make this work. We’ll just turn the sight around so that it is pointing to the front like it’s supposed to.” Then he broke up in howls of laughter.

I guess that we all get into that situation from time to time. Luckily, there are usually friends who will bail us out–if we lose the ego and honestly seek help. Of course, armed citizens may not have the time to seek knowledge that they should have acquired in the first place.

A couple of examples come to mind. The first one is this idea that carrying a pistol with an empty chamber is somehow safer. That got to be popular a while back when folks learned that some foreign police agency carried that way. Somehow, this sounded cool to some people.Never mind that I don’t know of a serious defensive trainer who recommends such a thing. That ought to make a little light go off in a person’s head–maybe there’s a reason that carrying with an empty chamber is not a good idea.

Another example is the folks who want to modify and change Cooper’s Color Code. Recently, a reader commented that he was always in Condition Yellow (relaxed alertness), but he really thought that there ought to be two degrees of Condition Orange (potential threat observed). He had a big, long explanation that I am not going to bore you with. What he was really telling me is that he really didn’t know a damn thing about the Color Code.

Now, let’s be clear, Cooper’s Color Code is not holy writing.It is, however, a very useful way to describe our conditions of awareness and to discuss it with others. We don’t change it or modify it, because that would create confusion, and our colleagues might misunderstand.Instead of modifying the Color Code, that particular reader should have gone back and learned more about what it is and what Col. Cooper intended for it to be.

One of the best ways to avoid the stupid stuff and the fatal stuff is to be listening instead of talking.We lose the ego, and we truly become students of the gun and students of personal defense. And we realize that no one is going to qualify as Wyatt Earp Jr. overnight.Instead of trying to invent new stuff that sounds cool, we spend our time seeking out techniques that actually work.

In the end, we have to learn that egos are best put on the shelf. Only then will we realize how much we learn when we actually set out to learn.However, there is no excuse for not printing “front” on the front side of a red-dot sight–is that asking too much? 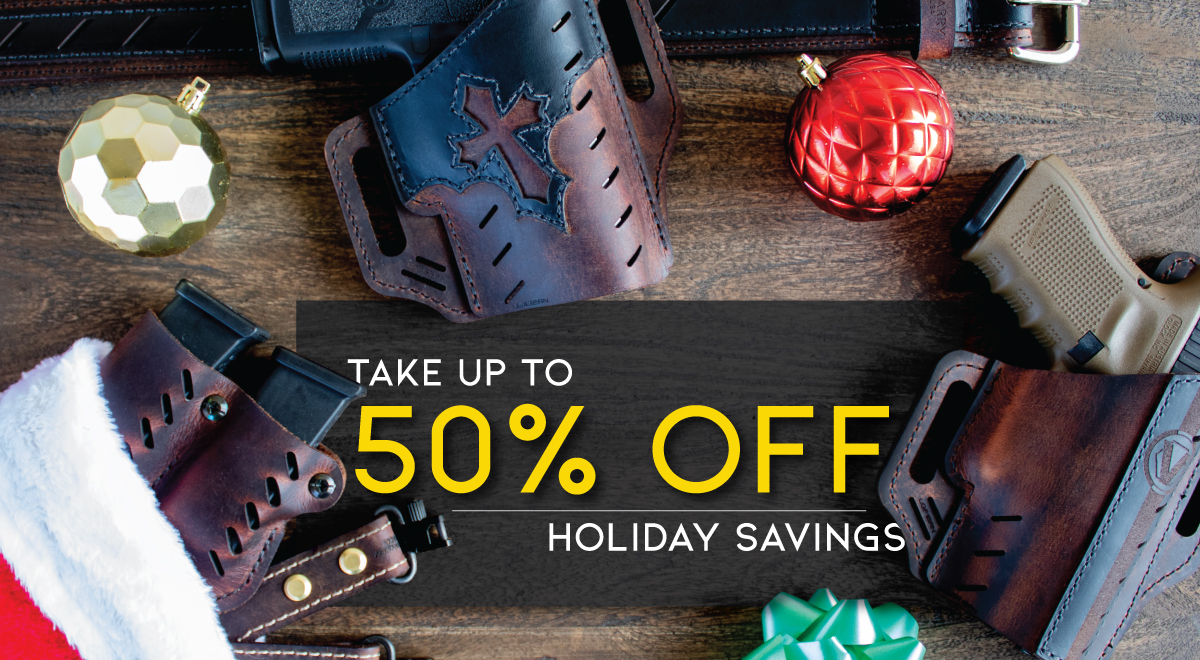