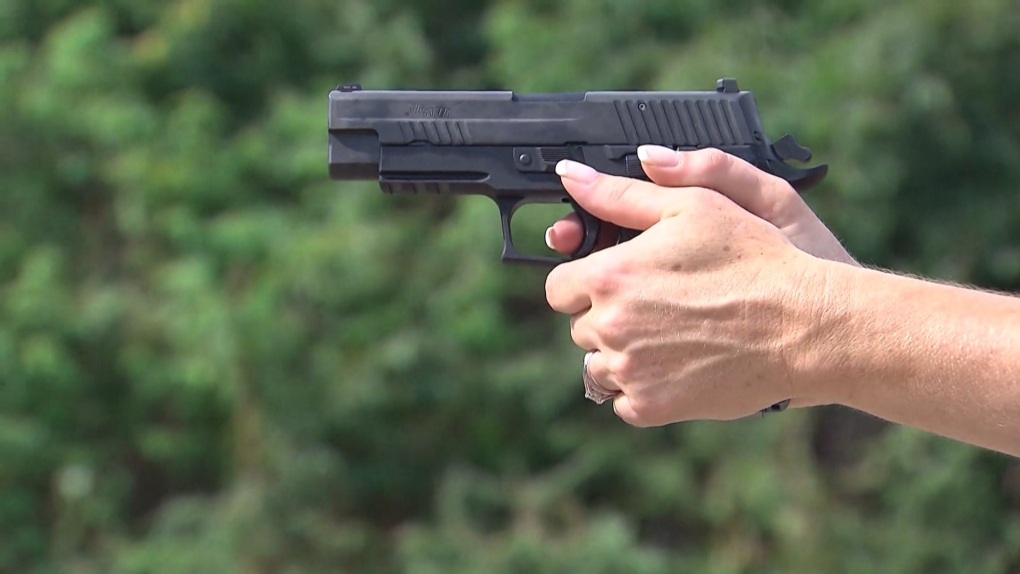 A group of Democrats in Congress this month have filed legislation that seeks to set new, much more restrictive standards for even the most basic handgun ownership in the United States.

Plainly titled the Handgun Licensing and Registration Act of 2021, the proposal would require that any handgun owner be at least 21 years of age. Before their mandatory license is issued for a pistol or revolver, would-be handgun owners would first complete approved firearms training and clear a background check after submitting fingerprints and photographs. Licenses would have to be renewed every five years.

“Our government requires registration and basic standards for voting, operating a vehicle, even opening a business," said U.S. Rep. Bonnie Watson Coleman, a New Jersey Democrat who is a sponsor of the bill. "Yet, for weapons created with the single intent to take a life, we have developed a dangerous aversion to any mechanism to understand where and with whom these weapons reside."

Going past the licensing requirement, the bill would direct the U.S. Attorney General to establish a system for the "registration of all handguns owned, possessed, or controlled in the United States."

Penalties for non-compliance would include fines and the possibility of imprisonment.

The glaring problem with implementation is that the proposal's scope may be impossible due to the simple scale of how many handguns are in American homes.

In 2009, federal regulators estimated there were at least 114 million handguns in circulation among consumers in the U.S., making them the most popular type of firearm in homes across the nation. Since then, those numbers have only climbed. According to the latest production figures, 3.6 million pistols and revolvers were produced in 2019 alone, not counting imports, homemade guns, or those crafted by individuals for personal use.

Watson Coleman's bill has been filed as H.R. 3740 and has seven co-sponsors, all Democrats. It has been referred to the House Committee on the Judiciary. Similar measures that have been filed earlier this year include U.S. Rep Sheila Jackson Lee's H.R. 127, U.S. Sen. Chris Van Hollen's S. 770.