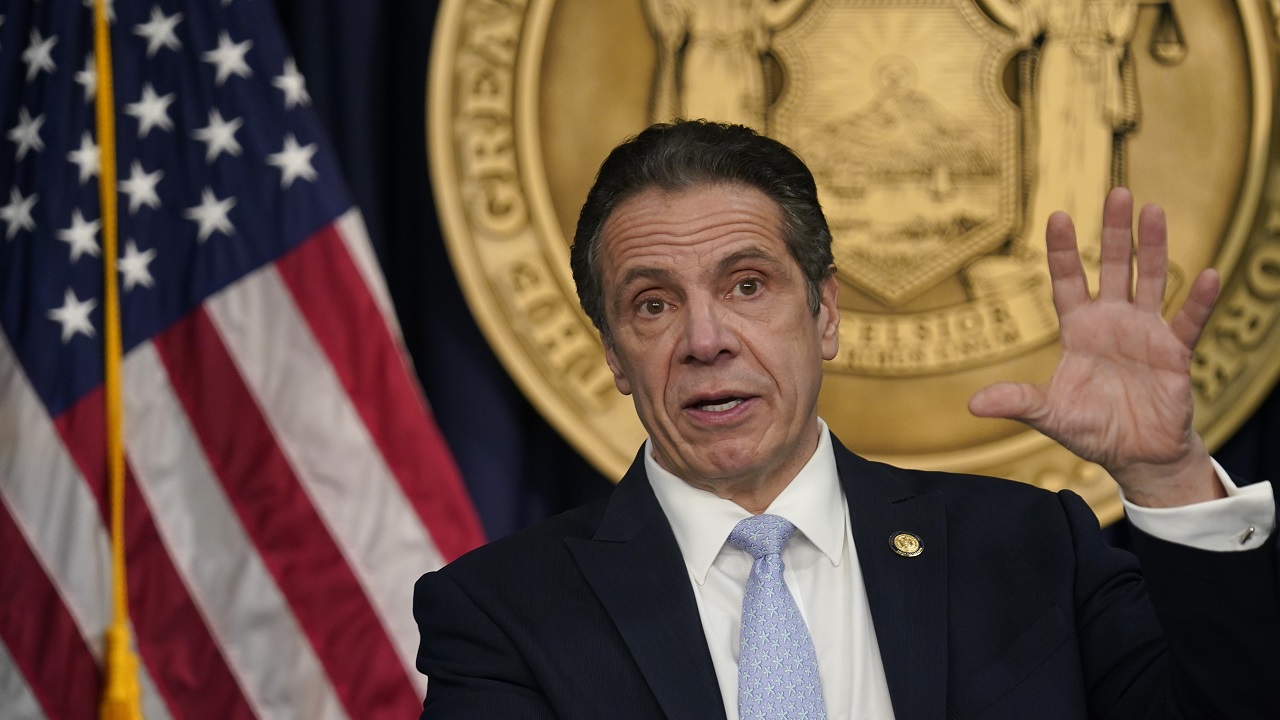 New York Gov. Andrew Cuomo on Tuesday declared the first-in-the-nation "gun violence disaster emergency" as he signed a Democrat-backed bill to set up the firearms industry for a wave of nuisance lawsuits.

"Just like we did with COVID, New York is going to lead the nation once again with a comprehensive approach to combating and preventing gun violence, and our first step is acknowledging the problem with a first-in-the-nation disaster emergency on gun violence," said Cuomo in an hour-long speech before a collection of gun control advocates and progressive lawmakers.

The law would make it easier to sue members of the gun industry, ranging from small mom-and-pop local gun stores to publicly traded manufacturers, despite federal protections adopted in 2005 under the federal Protection of Lawful Commerce in Arms Act. Despite repeatedly debunked claims by the left, PLCAA does not provide the American gun industry wholesale immunity from all lawsuits. As the National Shooting Sports Foundation points out, the law simply protects from agenda-driven lawsuits brought against a manufacturer over the criminal or wrongful misuse of their product.

NSSF says Cuomo is no stranger to the pre-PLCAA lawsuit game, having served as President Bill Clinton’s Secretary of Housing and Urban Development while urging such legal action by gun control zealots. With that, the trade organization for the firearms industry says they are ready to take the Governor to court over the new law.

“This law is unconstitutional, plain and simple. It is abhorrent that Governor Cuomo is rehashing a decades-old, failed playbook that was rejected by courts in the 1990s and early 2000s,” said Lawrence G. Keane, NSSF senior vice president and general counsel. “Governor Cuomo is, again, blameshifting for his administration’s failures to prevent crime by pointing fingers at firearm manufacturers that have been working with federal, state, and local authorities for real solutions. This law is based on the same legal understanding that would allow victims of drunk drivers to sue Ford and Budweiser for the criminal actions of an individual. This law is not legal accountability. It is political posturing.”

As for the prospect of litigation, New York Attorney General Letitia James released a statement on S.7196 saying "As the state’s attorney and chief law enforcement officer, I look forward to enforcing the Public Nuisance law and I stand ready to defend it against all legal challenges."

Notably, James has a long track record of urging legal action against the gun industry and Second Amendment groups. In 2015, she asked the SEC to investigate Smith & Wesson, then later tried the same tactic against Wal-Mart over ammo sales and Ruger over gun sales. Since taking office as AG in 2020, she has spearheaded a high-profile effort to disband the NRA.

In addition to signing the bill, Cuomo issued an Executive Order declaring gun violence a disaster emergency and requiring the New York Division of Criminal Justice Services to gather and to share incident-level data from local police departments when it comes to gun crime. Released weekly, the data will be used by the newly established Office of Gun Violence Prevention to "track emerging gun violence hotspots and deploy resources to those areas that need it most."