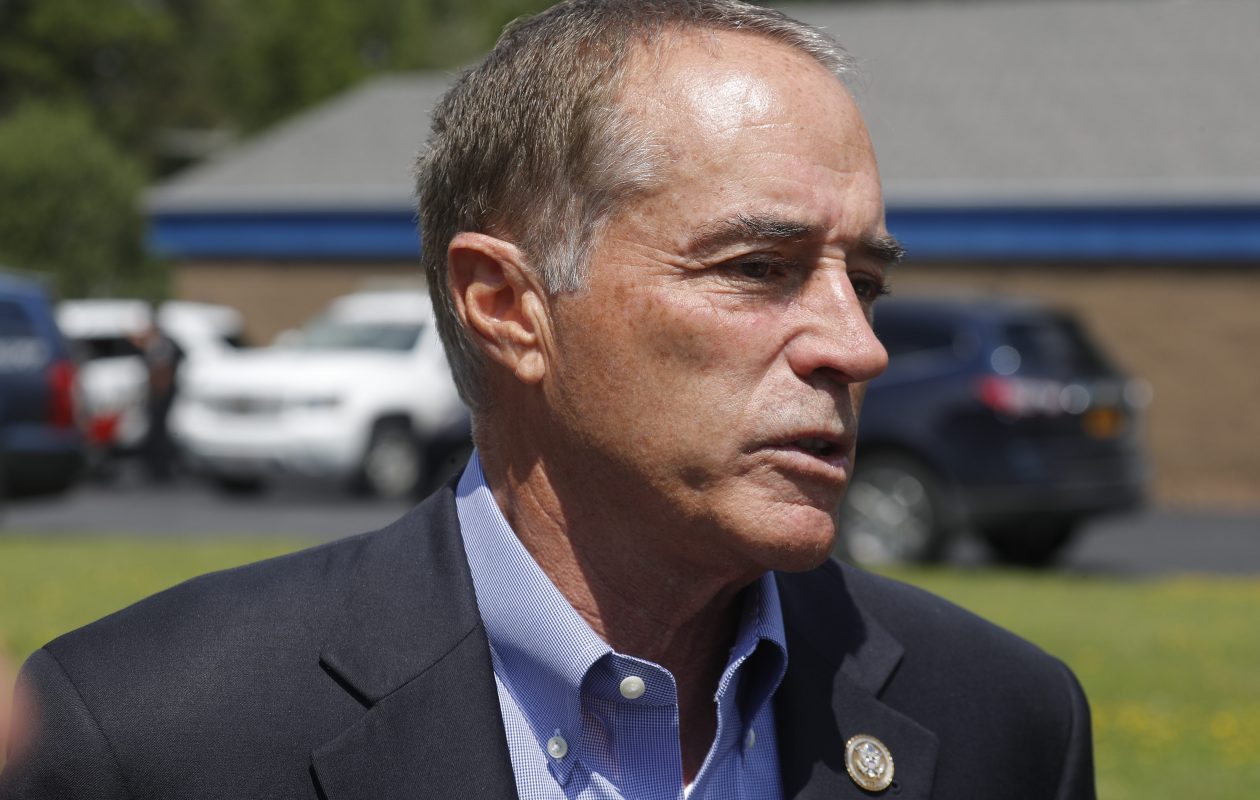 Rep. Chris Collins was ordered to do more than post a $500,000 bond in exchange for his freedom as the criminal case against him moves forward.

The congressman, who has pleaded not guilty to insider trading charges, must limit his travel to the continental United States and let his defense attorneys hold his diplomatic passport "for safekeeping until further notice," according to an order signed by Judge Vernon S. Broderick of the Southern District of New York.

Further, Collins must surrender his firearms to local law enforcement within 14 days of his Aug. 8 arraignment, the order says. That will prevent Collins from carrying a firearm during travels in his district, which he once promised to do.

In June 2017, after a gunman opened fire on a Republican congressional team practicing baseball in Alexandria, Va., Collins said he intended to carry a gun in his district to protect himself and his constituents, should anyone shoot at the Republican or the people around him. “On a rare occasion I’d have my gun in the glove box or something, but it’s going to be in my pocket from this day forward,” he said.

"I owe it to the people in my community, God help me, to try to stop a threat to their safety, should it ever occur because of my presence," he wrote in an op-ed published on the Washington Post website the week after the shooting in Alexandria.

Noting his longtime support for the Second Amendment, Collins wrote: "Now, more than ever, I truly believe that the best place to be, during a terrible episode like the one in Alexandria, is next to a good guy with a gun."

Now, Collins cannot possess a firearm, pending the outcome of his criminal matter. That is a common restriction placed on defendants released before trial.

Collins lives in Clarence, which maintains no town police force. Among the most visible police agencies in the town is the Erie County Sheriff's Office, headed by his longtime Republican ally, Sheriff Timothy B. Howard. Both are staunch advocates of the right to own firearms.

Asked whether Collins had turned over his guns, Howard spokesman Scott Zylka said only that "Congressman Collins has been cooperative and compliant with the federal court order." A spokesman for the Collins legal team did not immediately respond to a Buffalo News inquiry about the firearms.

Similar bail conditions were placed on Cameron Collins, who also is a defendant in the criminal case. Prosecutors say the congressman's son avoided a loss of $571,000 by selling nearly 1.4 million of his shares in Innate Immunotherapeutics when his father provided him with inside information in June 2017.

The terms of Cameron's release were spelled out after an initial appearance Tuesday. He, too, had to post a $500,000 bond, may not travel outside the continental United States and must surrender any firearms to local law enforcement. 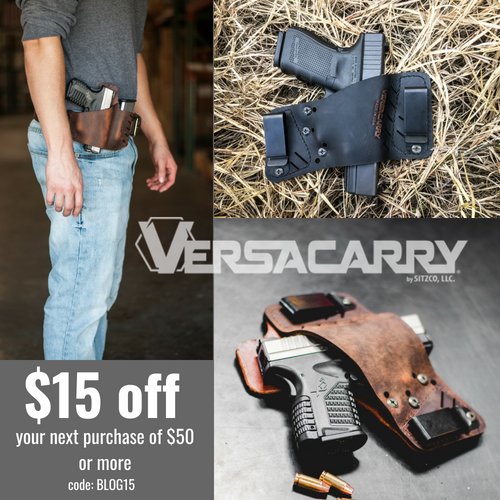 The Securities and Exchange Commission announced Thursday that it had completed its civil judgment against Lauren Zarsky, the fiancée of Cameron Collins. The SEC said that like Cameron Collins, Zarsky sold shares of Innate when armed with inside information that the company's only product had failed a drug trial.

To settle the matter without admitting guilt, Zarsky, a certified public accountant in Asbury Park, N.J., will not practice before the SEC or prepare client materials that are presented to the SEC. After five years, she can apply to be reinstated as an accountant who can prepare documents for public companies. The sanction echoes one that the SEC indicated it wants to impose against Chris Collins: blocking him from ever again serving on the board of directors of a company that issues registered securities or files SEC-required reports.

Lauren Zarsky had to pay out $19,440 in losses she avoided by selling her Innate shares early, a civil penalty of $19,440 and $839 in interest, according to SEC documents.

Dorothy Zarsky, the mother of Lauren Zarsky, agreed to "disgorge her ill-gotten gains" of $22,600, pay a civil penalty of $22,600 and and interest of $975, the SEC said Thursday as it announced the final judgment against the resident of Summit, N.J. The SEC said Dorothy Zarsky sold her Innate shares after learning the insider information on June 23, 2017. Like her daughter, Dorothy Zarsky did not admit to, or contest, the charges against her.

Her husband, Stephen Zarsky, has been indicted with Chris and Cameron Collins. Prosecutors in the Southern District of New York said Stephen Zarsky lied to the FBI as agents investigated the matter.

A jumble of Republican hopefuls continues to vie for the right to succeed Collins in Congress. Because of the indictment, the congressman suspended his re-election campaign, but the GOP has not pulled off a way to erase his name from the party's ballot line at this late date.

Each was asked if they support President Trump.

"All were pretty much in unison on that," Pauer said, speaking of their support of Trump.

By Matthew Spina By Susan Schulman