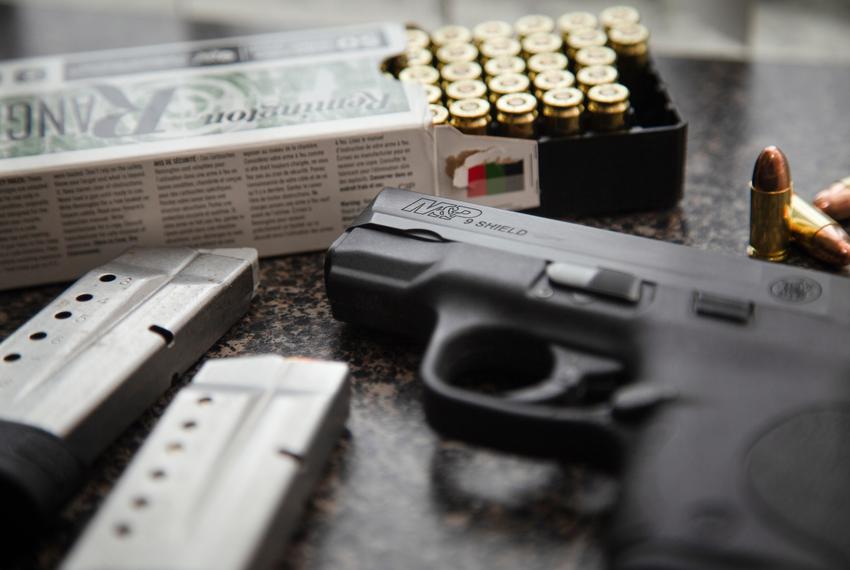 Bills to recognize that only the Second Amendment, and not a state-issued firearms permit, is all that is needed to carry a concealed handgun are nearing passage by legislatures in Louisiana and Texas.

In the Sportsman's Paradise, the Louisiana House has approved House Bill 596 while the state Senate has passed Senate Bill 118, with both chambers now considering each other's respective proposals. Each would recognize the legal carry of concealed handguns without a permit for those at least 21 years old. Each is popular, passing by large, seemingly veto-proof margins.

Although it is almost guaranteed that at least one of the permitless carry bills will reach the desk of Gov. John Bel Edwards, the usually moderate Democrat has promised to dip such a proposal in veto ink. If so, it could set up a rare veto override attempt, a tactic not commonly used by the state's legislature due to the possibility of retaliatory line-item veto in appropriation bills, a holdover from the state's Kingfish politics era.

Meanwhile, Louisiana's larger neighbor to the west is also in the final steps towards sending concealed carry reform to its governor.

As in Louisiana, lawmakers in the Lone Star State have approved a constitutional carry bill, with both chambers of the Texas legislature greenlighting different versions of House Bill 1927. Last Thursday, a conference committee drawn from members of both the state House and Senate hammered out a version of the bill that will now go on to final consideration in the legislature.

Lt. Gov. Dan Patrick said in a statement from his office that he expects the bill to be passed sometime in the upcoming week. Should it pass that final hurdle, it will be sent to Gov. Greg Abbott, a Republican who has promised to sign it into law.

“Constitutional carry is moving in the (Texas Legislature),” Abbott said on social media after the committee agreement on HB 1927 was announced. “The strongest Second Amendment legislation in Texas history. Let’s get it to my desk for signing.”

There are currently at least 20 states that recognize broad permitless carry as the law of the land. So far this year, Iowa, Tennessee, Montana, and Utah have all moved to such recognition this year.