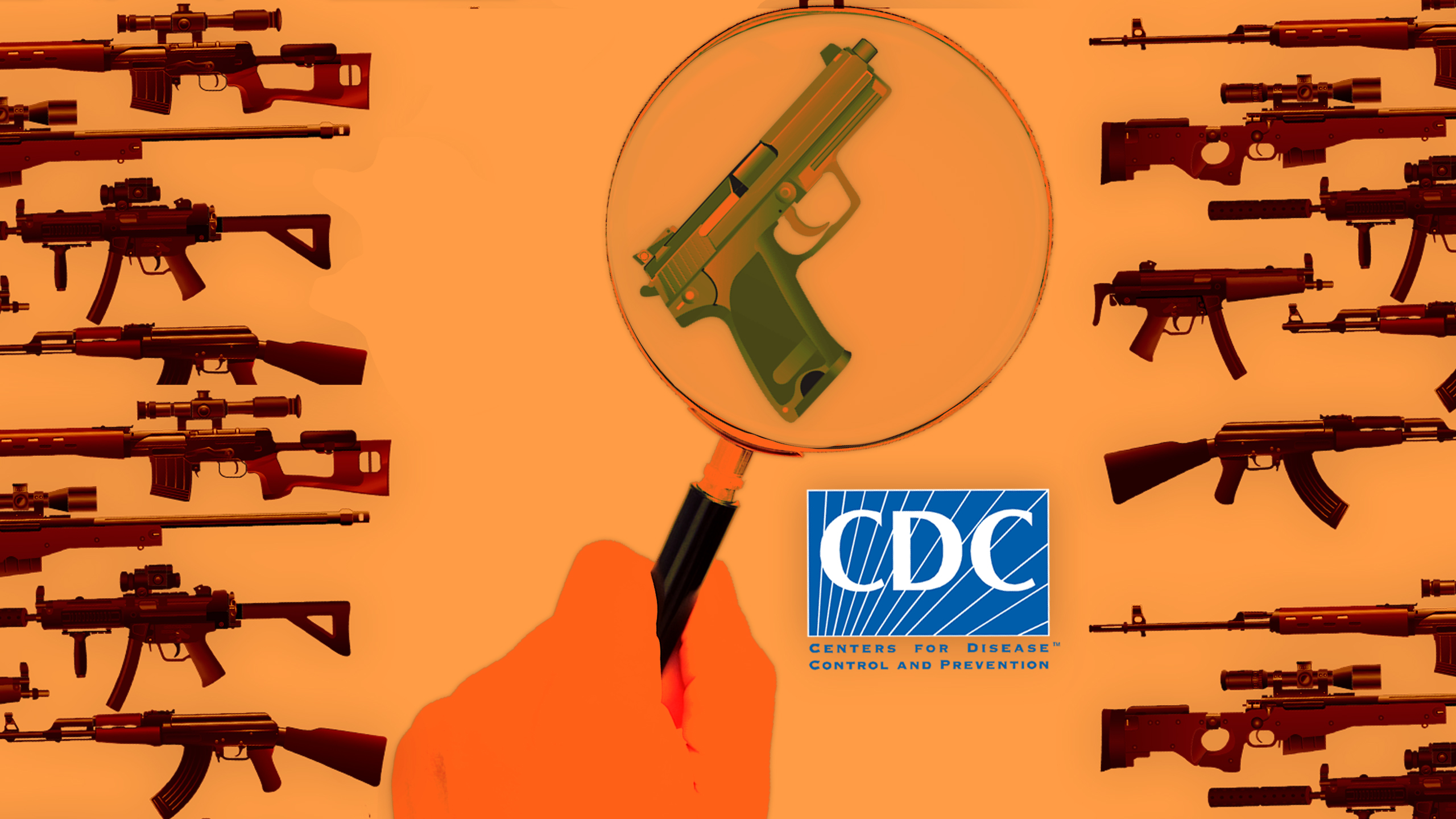 The new CDC director says it is "pedal to the metal" time when it comes to addressing guns as a "serious public health threat."

A political appointment of the Biden-Harris Administration – CDC directors are not confirmed by the U.S. Senate – Dr. Rochelle Walensky took the helm of the national public health agency in January. Now, in a recent interview with CNN, she went record as characterizing gun crime and accidents as an epidemic that should be tackled with the agency's help.

"Something has to be done about this," said Walensky. "Now is the time – it's pedal to the metal time."

Part of the pedal is allocating over $10 million in taxpayer dollars for a variety of missions including $2.2 million for tracking nonfatal gunshot wounds in 10 states over the next three years and another $7.8 million in grants spread across 16 research awards to study firearm-related injuries and crime.

"I swore to the President and to this country that I would protect your health. This is clearly one of those moments, one of those issues that is harming America's health," Walensky said.

Only eight months on the job, Walensky's CDC has already attempted to reach far past its traditional public health mandate by instituting a 60-day extension of a federal COVID-related ban on landlords evicting their tenants. That extension was quickly struck down by the U.S. Supreme Court as unconstitutional, with the high court pointing out that only Congress had the authority to extend the ban.

The CDC falls directly under the Department of Health and Human Services, a cabinet-level executive branch department headed by Xavier Becerra. While Becerra lacks any previous health care experience and was only confirmed by the Senate to his current position on a narrow 50-49 vote, he was the former attorney general of California and a long-term Democrat in Congress who championed gun control to include bans on "assault weapons." While the state's "top cop," he repeatedly ramped up regulation on guns, going so far as suing the ATF to force federal regulators to lower the boom on so-called "80-percent" lowers and kits.

The move from the CDC to become a player in gun politics comes as the Biden-Harris administration has promised to take a "whole-of-government approach” to a muscular domestic gun control policy. Public integrity groups are already pushing for full disclosure of a State Department ban on the import of guns and ammunition from Russia, a move ostensibly tied to sanctions over the poisoning of an anti-Putin advocate in 2020. At the same time, the Justice Department is currently weighing two far-reaching new rules on the way firearm frames and receivers are defined as well as the future legality of millions of pistol stabilizing braces.