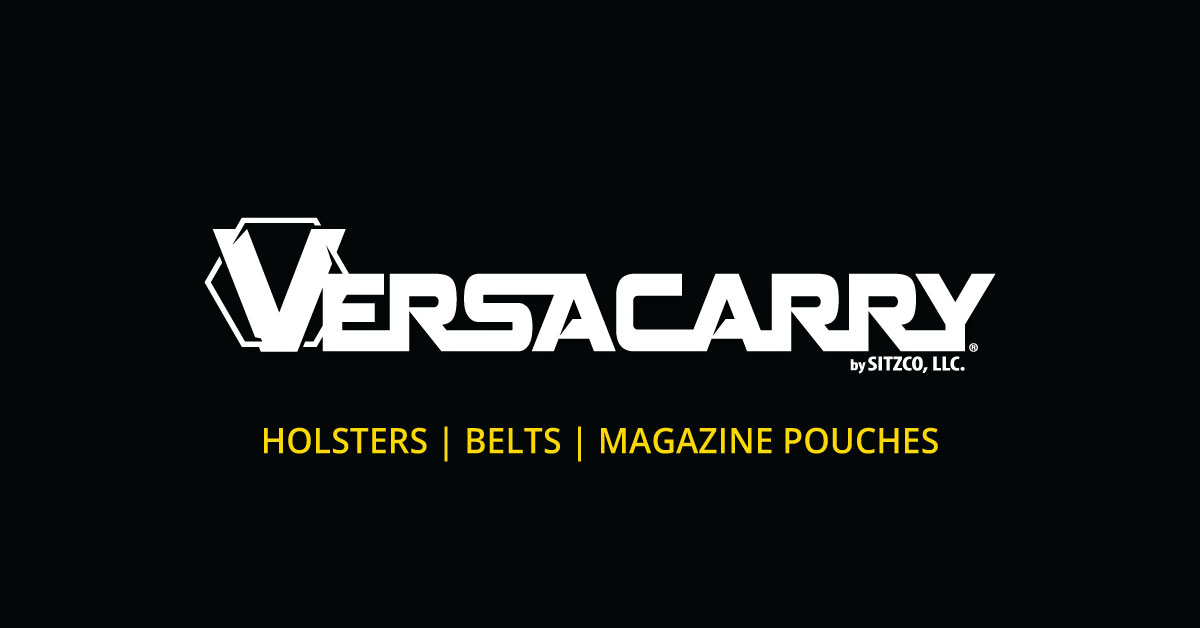 Proposals to expand lifetime gun bans and make it harder to get a concealed carry permit are speeding to Gov. Jerry Brown. The measures — Assembly Bills 1927, 1968, 2103, and 3129— passed the state legislature with generally strong support from lawmakers this week and now head to the state’s Democratic governor for further consideration.

AB 1927 would study crafting a law to allow individuals to voluntarily jettison their own gun rights. A similar law was enacted in Washington earlier this year, aimed at curbing suicides. The measure was unanimously approved in both the state Senate and Assembly. Introduced by Assemblymember Rob Bonta, a San Francisco Democrat, with strong support from gun control groups, it was painted as a measure to protect people from themselves by scrapping their gun rights.

“We know suicide can be an impulsive decision that most survivors regret,” Bonta said. “Guns are lethal and, unfortunately, rarely allow for second chances. Driven by research showing a correlation between gun purchases and suicidal actions, this bill gives people the power to create a potentially life-saving barrier.”

The second bill, AB 1968, makes it a lifetime firearm prohibition for those who have been admitted to a mental health facility under certain conditions more than once during the same 12-month window. In short, it would trigger the removal of guns from someone placed on a 5150 hold in California twice in a one year period. Supported by the California State Sheriffs Association and gun control groups but opposed by gun rights organizations, the measure only picked up seven “no” votes during its legislative process.

“People at risk of harming themselves or others should not have easy access to firearms,” said Assemblymember Evan Low, the Silicon Valley Democrat behind the bill. “AB 1968 tightens our laws to keep firearms out of the hands of people who may be suicidal or violent. Restricting their access to firearms will save lives.”

The third proposal headed to Brown, AB 2103, adds more red tape to those applying for concealed carry permits in the state, making a firearms safety course of at least eight hours mandatory before they could be issued a license. Some jurisdictions have higher requirements than what is being proposed, but gun control advocates who support the measure say a statewide mandate for more training is needed. Gun rights advocates in opposition say the move is uncalled for and duplicative. It faced a modicum of resistance from Republicans in Sacramento but still carried the day 61-16 in the Assembly after a 28-9 approval in the Senate last week.

The fourth bill, AB 3129, imposes a lifetime ban on gun possession for those convicted of a serious misdemeanor domestic violence charge, raising it from the current 10-year prohibition under state law. “This bill is about saving lives. We need to keep deadly weapons out of the hands of domestic abusers,” said Assemblymember Blanca Rubio, a Democrat from Baldwin Park, who introduced the bill.

Besides the four anti-gun measures, hunting advocates earned a small victory in passing AB 2152, aimed at reducing the cost of antelope, elk, bear, and bighorn sheep game tags for hunters under the age of 18. The bill drops the cost of the non-transferable tag from as much as $485 and $465 for elk and bighorn sheep, respectively, down to about $40. Supporters said that the number of junior hunters in the state has fallen from as many as 70,000 in 1970 to just 5,500 in 2016. It passed by large margins.

Brown, a Democrat, has until Sept. 30 to sign or veto the bills. Regardless of what he decides, a second volley of legislation is likely to head his way soon as proposals to ban gun showsat some state venues, raise the minimum age on gun sales to 21 and ration firearms to one purchase every 30 days are still tracking, all of which are opposed by the National Rifle Association.