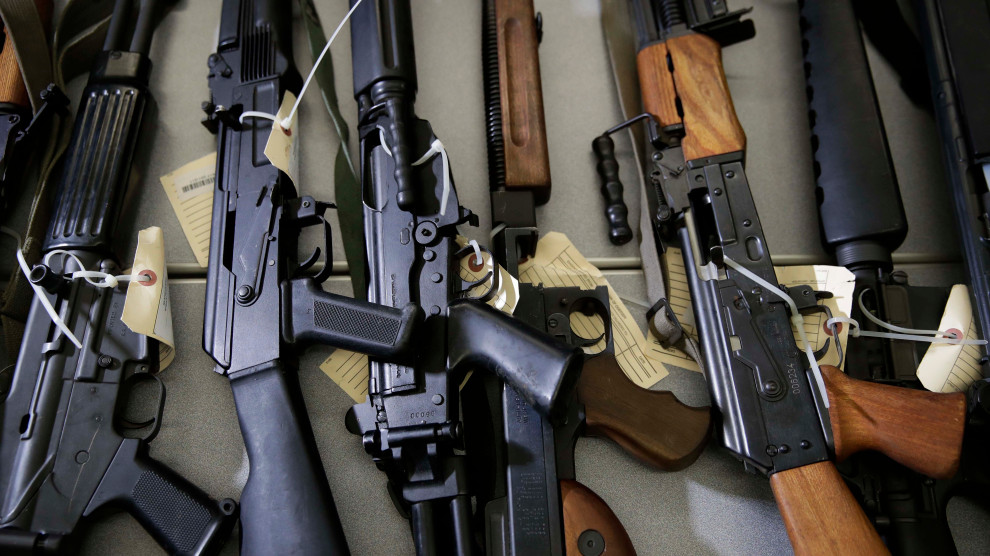 To comply with a court order in a case brought by gun rights groups, California officials announced an upcoming four-month window to register "assault weapons."

The California Department of Justice announced last Friday that they will reopen the state registry, which had been closed since 2018, starting 9 a.m. PST on Jan. 13, 2022, and close at 9 a.m. PST on April 12, 2022. The move comes because of a court order from March.

Guns.com reported in 2018 that the DOJ's CFARS website was experiencing widespread problems with those seeking to register guns with newly regulated “bullet button” devices moved to log their firearms with state authorities. Gun owners said in court documents they attempted repeatedly over the course of several days to use the CFARS system, a lengthy process that required applicants to upload several images of their firearm as well as personal information and details. One gun owner, for example, documented 50 attempts that either timed out or froze up without completing while multiple calls to technical support only met with automated instructions on how to clear browser settings and delete cookies.

Even worse, some reported data breaches while using the site. In some cases, the system allowed those logged in to see all the personal information submitted by other users, “including the firearms’ make/model/serial number and all of the photos and attachments to the user’s registration application.”

The lawsuit that brought about the re-opening order was backed by the Second Amendment Foundation, the Firearms Policy Coalition, Firearms Policy Foundation, Madison Society Foundation, Calguns Foundation, and several private citizens. In addition to the new four-month period, the court also ordered the state of California to pay $151,821.42 in legal fees to the plaintiffs.

“Law-abiding California gun owners were not responsible for the failure of the registration process, and we’re delighted with the outcome of our lawsuit to set things right,” said Alan Gottlieb, SAF founder and executive vice president, in an email to Guns.com. “When a process that should be user-friendly becomes a fiasco, it’s the government’s responsibility to correct the problem and the affected citizens should not suffer any consequences."