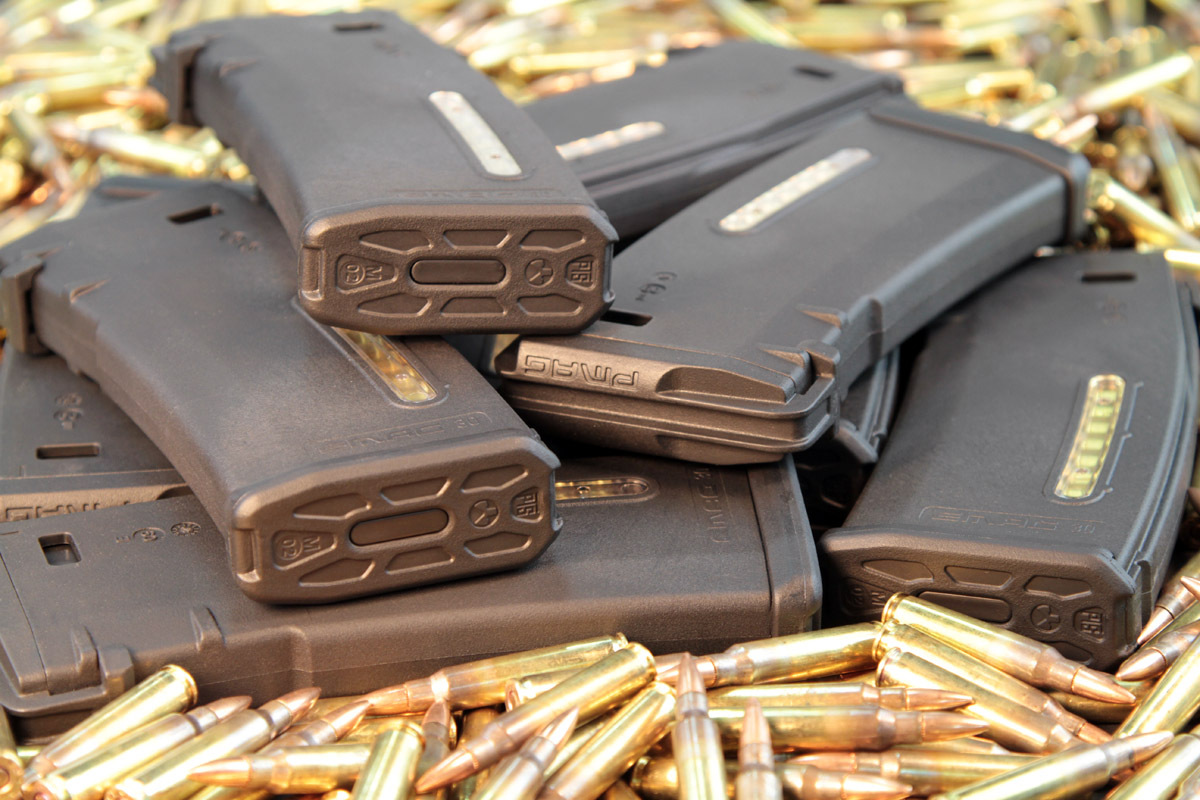 A federal appeals court this week granted a stay blocking the state of California from enforcing its draconian firearm magazine prohibition law.

The stay, issued by the U.S. 9th Circuit Court of Appeals in the case of Duncan v. Bonta, is set to run for 150 days, noting that, if the backers in the lawsuit file a petition with the U.S. Supreme Court on the matter during that period, the stay will continue until the case's final disposition with the nation's highest court.

A divided 7-4 en banc panel of the 9th Circuit late last month held that California's controversial magazine ban is legal. This came only after two previous courts sided with a group of residents and the California Rifle & Pistol Association who argued the state’s prohibition against "high-capacity magazines" violated the Second Amendment.

CRPA President Chuck Michel earlier this month said the NRA state affiliate would be "appealing to the Supreme Court for a final determination because gun owners deserve to have someone fighting for them and their rights. The Second Amendment is a fundamental right, and it is time that courts stop treating that right like a second-class gift from government."

"With this stay, the Ninth Circuit has decided to allow Californians to continue possession of any magazines that were acquired during 'Freedom Week' or prior to the ban taking effect—for the time being," noted the NRA on news of the stay.