By nature of the past 130 years frequented by conflict in the Horn of Africa, Ethiopia has tons of vintage military arms up for sale.

One European importer, based in the Czech Republic, has been detailing their shopping trips to the African country where surplus firearms are stacked deep and priced cheap. Zelený Sport Defence's mononymous globetrotting buyer, Schuster, has been sending snaps back from his trip to Addis Ababa, Ethiopia's ancient capital, filled with historic firearms.

The old Ethiopian Empire fought several wars against Italy (in 1887–1889, 1895-1896, 1935-37), a cycle that was only broken after liberation in World War II. This left the country with not only stacks of guns both bought to fight off the Italians-- M1874 Gras rifles, Gewehr 71s and 88s, Remington Rolling Blocks, FN-made Mausers, British Lee-Enfields, Russian Berdan and Model 91/30 Mosin-Nagants-- but also those captured from the Italians including Vetterlis, and Carcanos of every stripe. 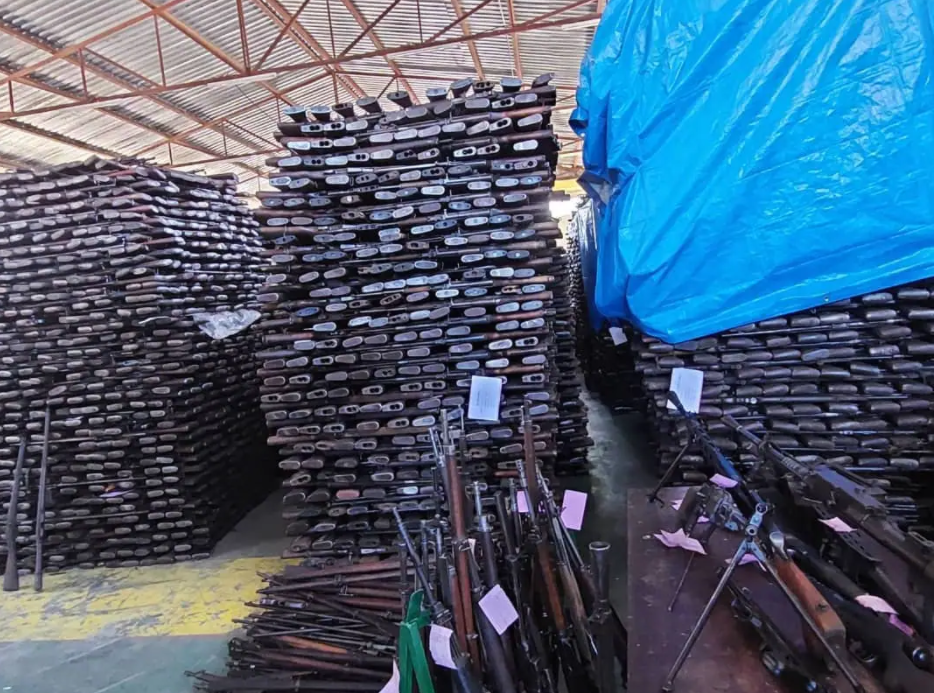 How many can you identify? (Photo: Zelený Sport Defence) 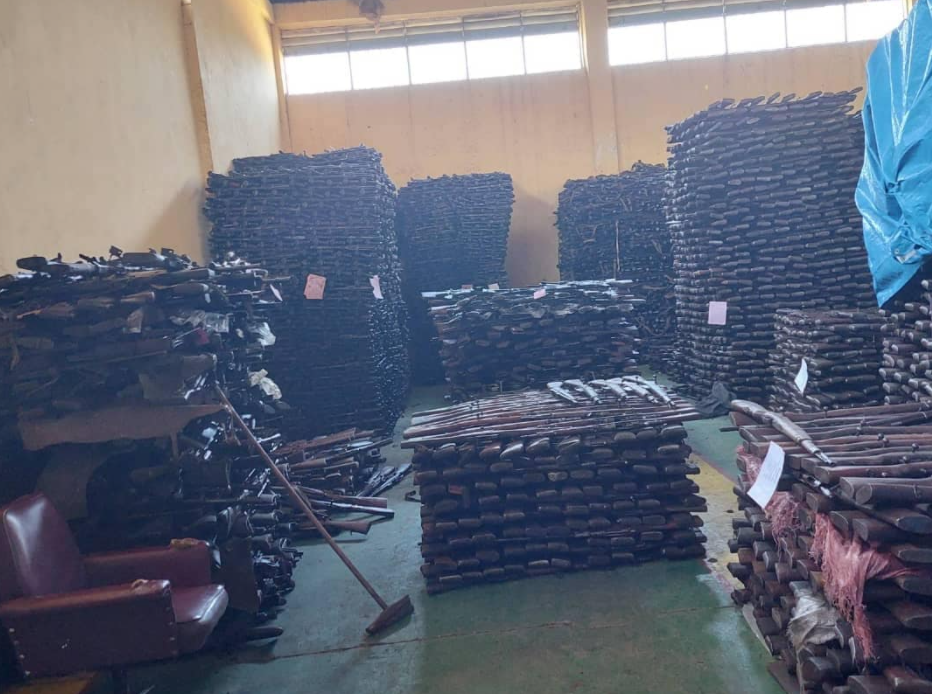 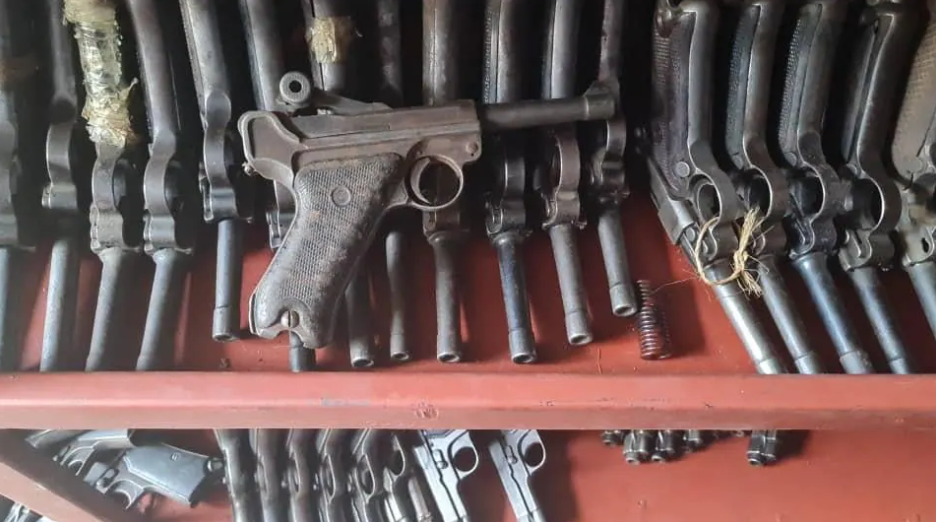 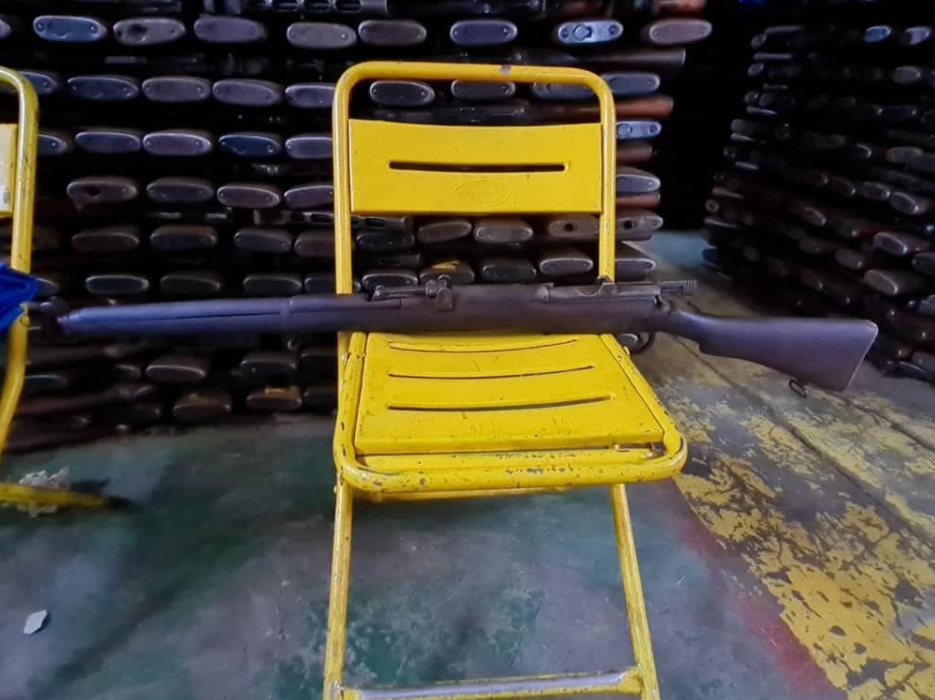 Moving into more modern times, the Imperial Ethiopian Army fought alongside U.S. forces in Korea, and as part of the UN effort in the Congo a decade later, armed with U.S-supplied M1 Carbines, M1 Garands, and M1911s. Therefore, it is no surprise that vintage American hardware is rusting away there. 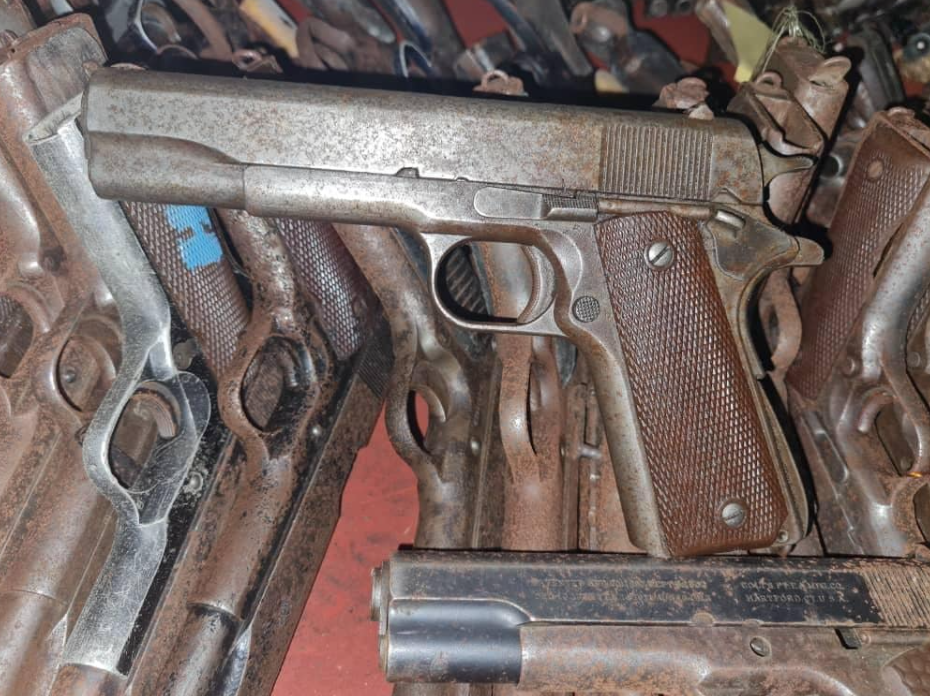 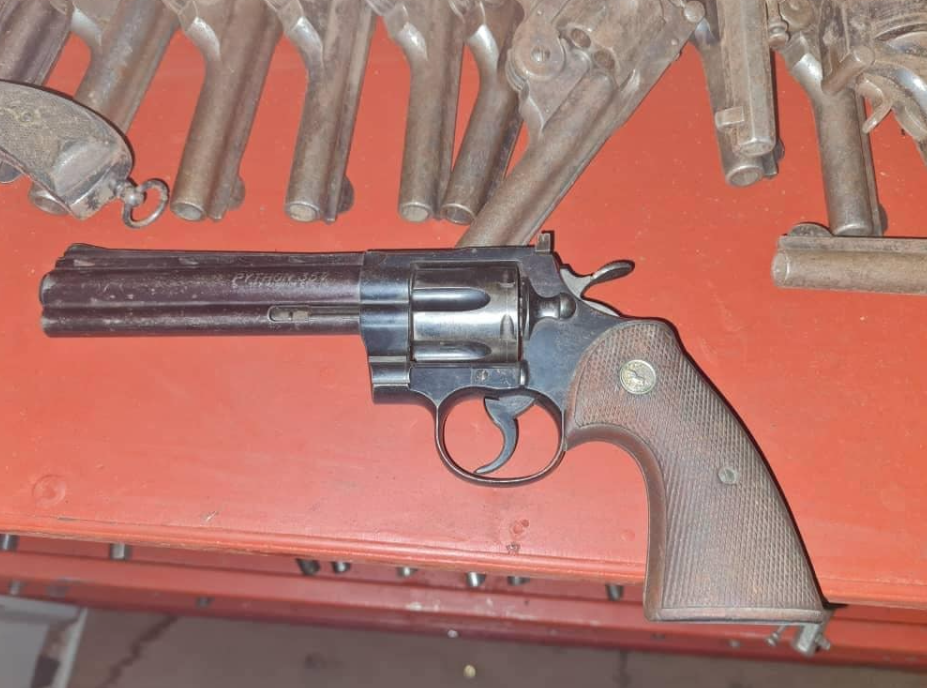 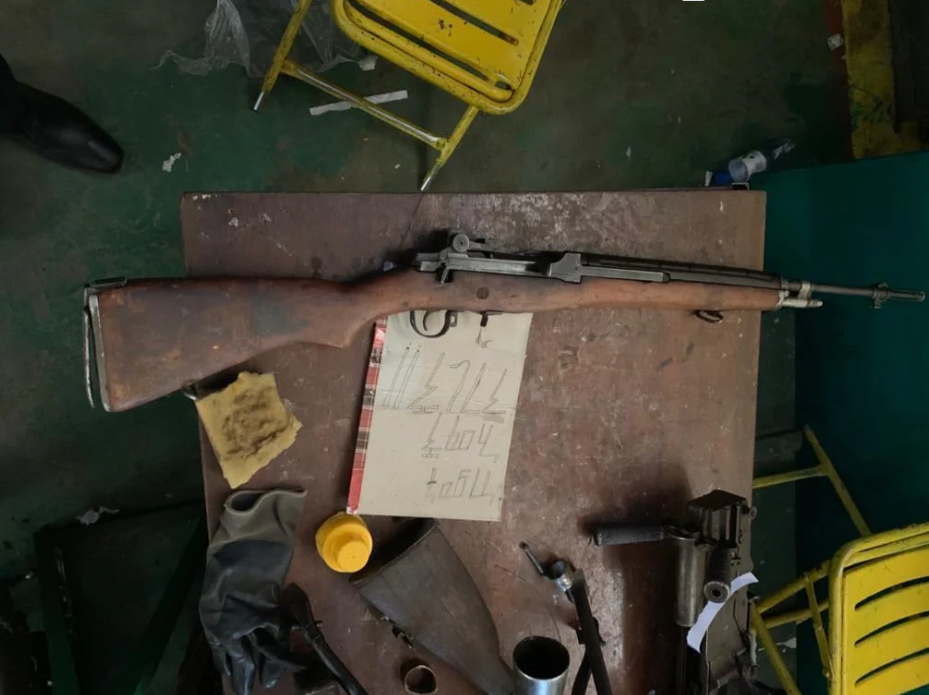 This M14, however, is un-importable except as a parts kit, which is even sadder. (Photo: Zelený Sport Defence)

After the communist Derg overthrew Emperor Haile Selassie in 1974, the country became an ally of Moscow and, fighting a 17-year civil war against folks not so inclined, was flooded with military aid from Soviet arsenals. That makes AKs, SKSs and the like common in the country. 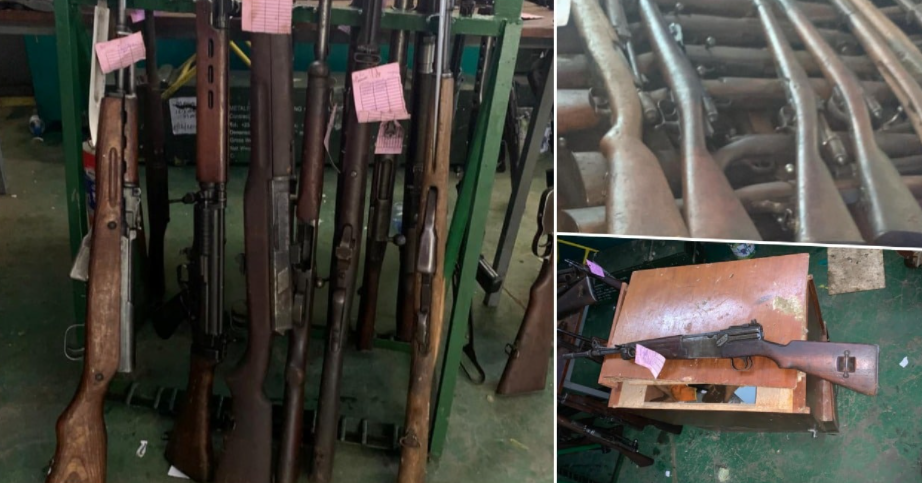 Just goes to show, you can find almost anything in Ethiopian warehouses. (Photo: Zelený Sport Defence)

With the Derg long ago consigned to the dustbin of history, a lot of that gear is now up for grabs as well. Even the 20-year-long war between Ethiopia and neighboring Eritrea calmed down in 2018, with the country seeing at least a degree of peace until the so-called Tigray War began last November, but even that seems to be winding down.

For the past couple of years, the Ethiopians have been having a clearance sale on all this old military gear and, besides the Czechs, American importers have been getting in on the action-- as has been well chronicled by Gun Jesus-- so you can expect much of the above to be bought up and fed into the milsurp market in the near future.