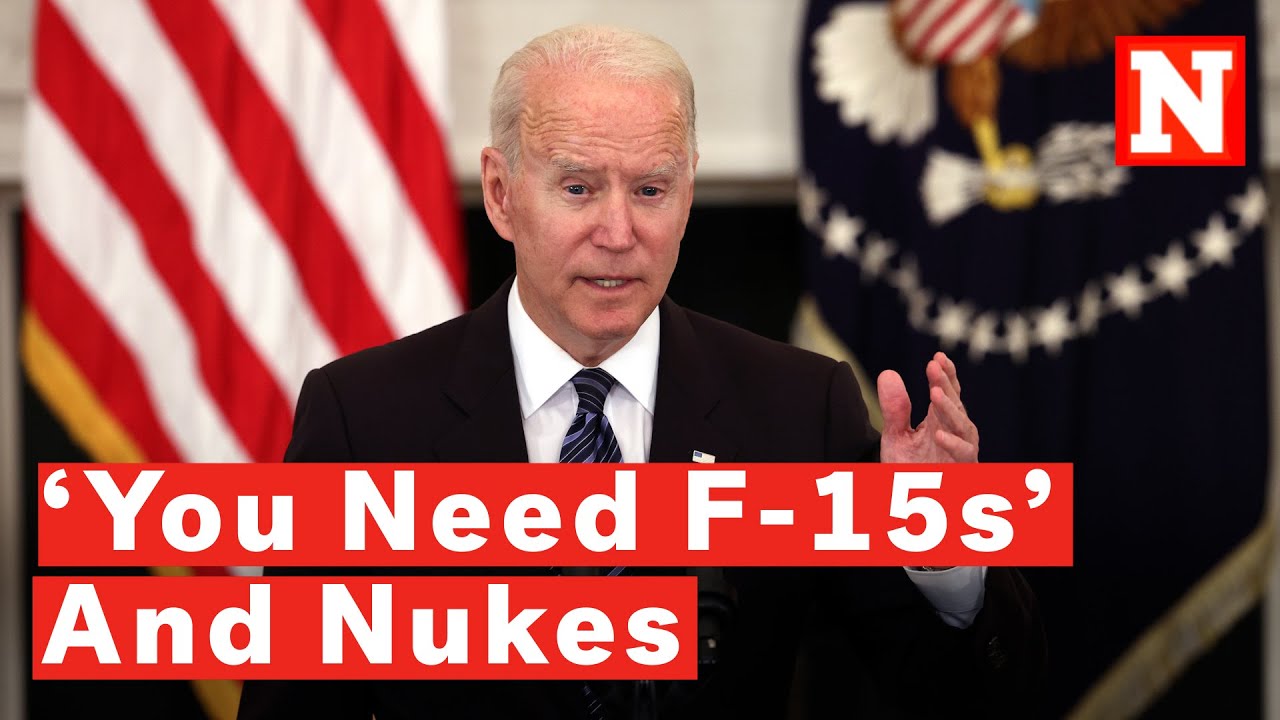 The very day that the Biden-Harris Administration moved to establish a rule reclassifying millions of braced pistols under the NFA, a Democrat lawmaker introduced a bill to bump their costs.

On April 8, U.S. Rep. Jamie Raskin, D-Md., announced two new gun control proposals, H.R. 2426 and H.R. 2427. The former deals with making it illegal to give a firearm to someone who has had their state license to possess or purchase firearms revoked. The latter is termed the National Firearms Act Modernization Act and aims to increase the tax rates on NFA-regulated items such as machine guns, short-barreled rifles and shotguns, and suppressors.

Noting that the tax amounts in the NFA, established in 1934, have not changed since enacted – for instance, $200 in 1934 would be the equivalent of $3,925 in 2021 – Raskin's proposal would immediately bump the rates by 50 percent. This would make the basic $200 tax stamps on most NFA transfers $300 moving forward. After that, the rate would increase in line annually with the federal cost-of-living adjustment.

At the same time that Raskin's tax spike scheme was being unveiled, President Biden was announcing he would order the Justice Department to issue a proposed rule within 60 days, "to make clear when a device marketed as a stabilizing brace effectively turns a pistol into a short-barreled rifle subject to the requirements of the National Firearms Act."

With an estimated 10 to 40 million stabilizing braces and similar components in the hands of otherwise law-abiding gun owners, Raskin's move could theoretically see a fantastic $8 billion gleaned from the wallets of compliant Americans for items they already legally own. The lawmaker, whose chief claim to fame since joining Congress in 2017 was to serve as the lead impeachment manager for the second impeachment of President Donald Trump, signaled knowledge of the Biden plan when he debuted his NFA tax increase proposal.

"I applaud President Biden and Vice President Harris for announcing strong executive action to address the gun violence public health epidemic," said Raskin in a release from his office.

Raskin's bill has been referred to the Democratic-controlled House Committee on the Judiciary, where he sits as a member.