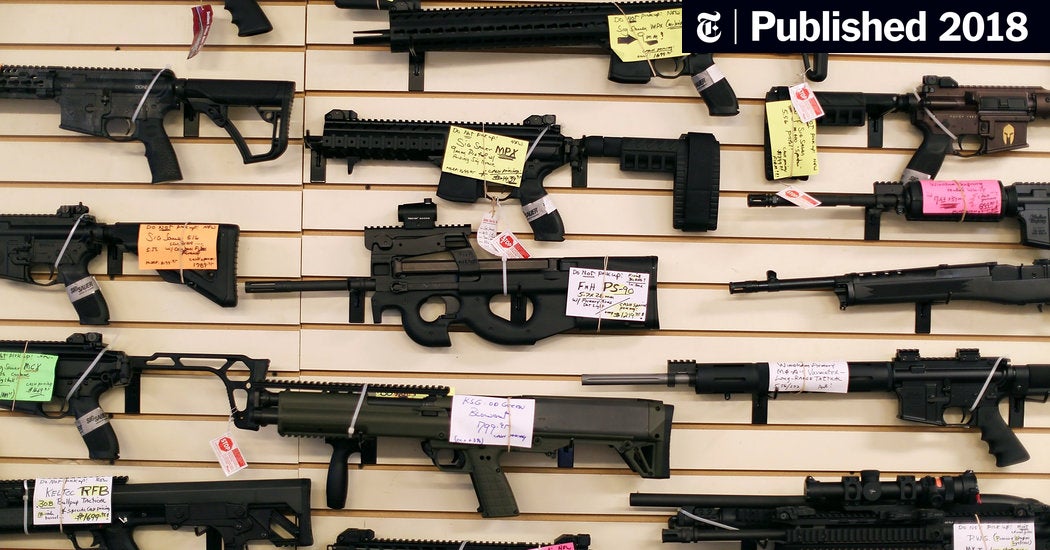 A group of Democrats on Capitol Hill on Thursday fired a salvo of proposed new regulations on America's licensed gun dealers that would directly affect gun buyers.

The "Federal Firearm Licensee Act" introduced by U.S. Rep. Robin Kelly, D-Ill, who serves as vice-chair of the House Gun Violence Prevention Task Force, would rewrite federal law when it comes to FFLs, ranging from small mom-and-pop shops to big-box gun dealers. Pitched as a plan to go after "rogue dealers," Kelly contends it would have a strong impact on gun crime.

"One of the best things we can do to stop gun violence is to eliminate gun trafficking," said Kelly in a statement.

The FFL Act, in a fact sheet provided by Kelly's own office, expands the applicability of federal firearms laws to “facilitators” of firearm sales, such as gun shows and online marketplaces, adding new layers of liability along with inevitable government oversight and compliance.

As a sign of who thinks the bill is a promising idea, the FFL Act was endorsed at release by Everytown, Moms Demand Action, Giffords, Brady, and other anti-gun groups.

In statements from Everytown and Mayors Against Illegal Guns, the Bloomberg-backed organizations expanded on what the bill would do, saying it would:

Mark Oliva, the director of public affairs for the National Shooting Sports Foundation, the trade group for the American firearms industry, said the proposed legislation is exactly what NSSF warned of with this Congress and the Biden administration.

"This is an attempt to weaponize the ATF against a lawful and Constitutionally-protected industry," he said. Oliva held that if there are firearms retailers breaking the law, the industry wants those individuals held responsible. "But that’s not indicative of the overwhelming majority of firearms retailers out there who are following the rules and doing their part to ensure firearms remain out of the hands who should never have them."

Oliva pointed out that, under current federal law, every firearm sold at retail, whether it is through a brick and mortar store, or an online retailer, already had to be completed with a face-to-face transfer including an FBI National Instant Background Check System verification.

"That is what happens," he said. "This legislation has little chance of moving but shows the lengths to which antigun politicians will go to malign firearm retailers who are already following the law."

The FFL Act has been introduced as H.R.6225, "To modernize the business of selling firearms," and has seven co-sponsors, all progressive Dems from deep blue states. It has been referred to the House Committee on the Judiciary.