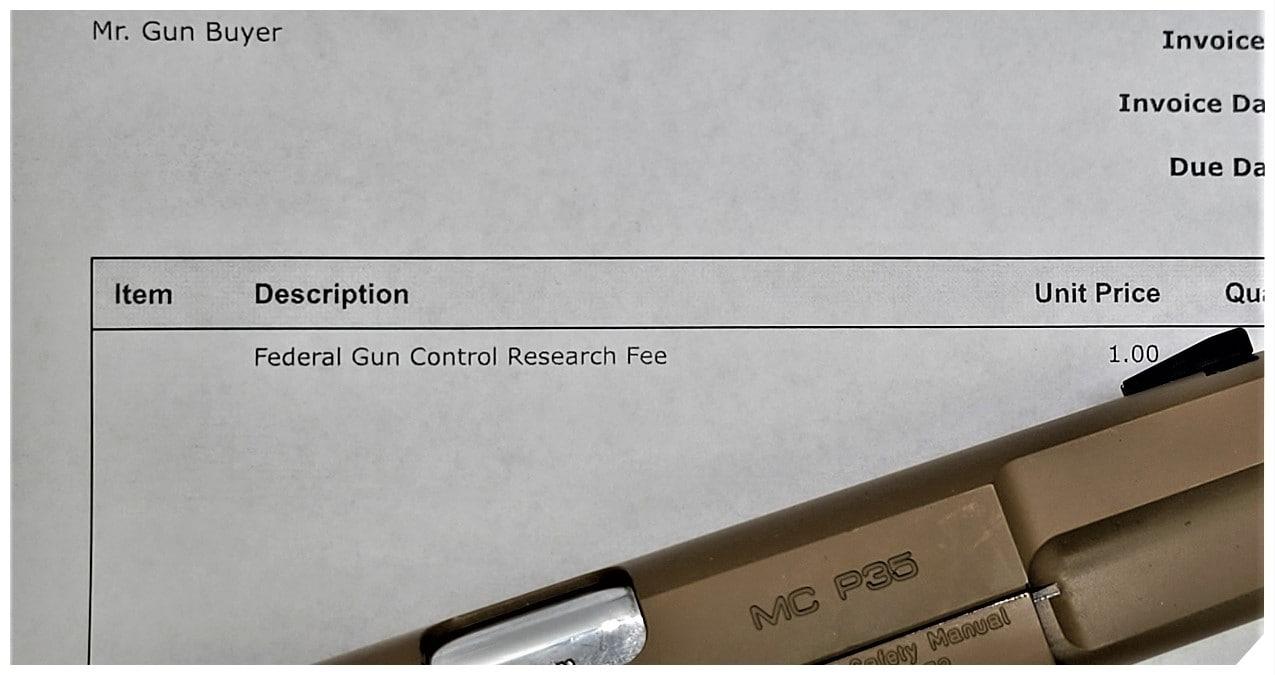 A proposal from a New York Democrat would tack on a mandatory new federal fee to every background check done for a gun sale.

The measure, dubbed the "Protecting Americans from Gun Violence Act of 2022," was introduced to the U.S. House of Representatives last week. Sponsored by U.S. Rep. Nydia Velázquez, the bill would establish a fund to pay for federal "gun violence research" while at the same time saddling victims of gun theft with fines and threats of imprisonment should they forget to report a firearm stolen.

The bill's initial language would add a $1 fee to each use of the National Instant Criminal Background Check System in relation to a gun sale. While the amount sounds trivial, keep in mind that in each month since July 2019, there have been over 1 million such NICS checks logged. Further, the Brady Handgun Violence Prevention Act of 1993 was sold to lawmakers as low/no-cost to potential gun buyers and the FBI does not charge a fee for conducting NICS checks. Finally, once installed, it could be a simple move to raise the arbitrary fee, creating a potentially escalating extra layer of federal tax on lawful gun sales.

Guns and ammunition are already one of the most taxed and regulated retail goods in the country, with the government rarely if ever dialing back the extra fees once tacked on.

Since 1937, the Pittman–Robertson Act levies a 10-to-11 percent excise tax on all firearms and ammunition sold or imported into the county to perform conservation-related tasks as varied as restoring elk habitat, funding safety programs, and establishing public shooting ranges. Since its induction, the firearm industry has paid a whopping $14.1 billion into the fund via the mandatory taxes. Even this figure fails to cover state and local sales taxes as well as fees assessed by state-run background check systems.

According to the bill's language, the first $10 million collected from NICS checks every year would go to the Centers for Disease Control and Prevention for research. The next $5 million would go to the NICS system fund and everything after that would go to the Attorney General's office.

Moving past the NICS check fees, the proposal would also make it a crime for gun owners to neglect to report the theft of one of their firearms to the police within 48 hours of discovering that the gun is missing. Failure to do so would be a new federal crime, punishable by a $10,000 fine and or 1 year in prison for each firearm involved.

Velázquez's measure, filed as H.R.6575, has been double referred to the Democrat-controlled House Judiciary, and Energy and Commerce committees.