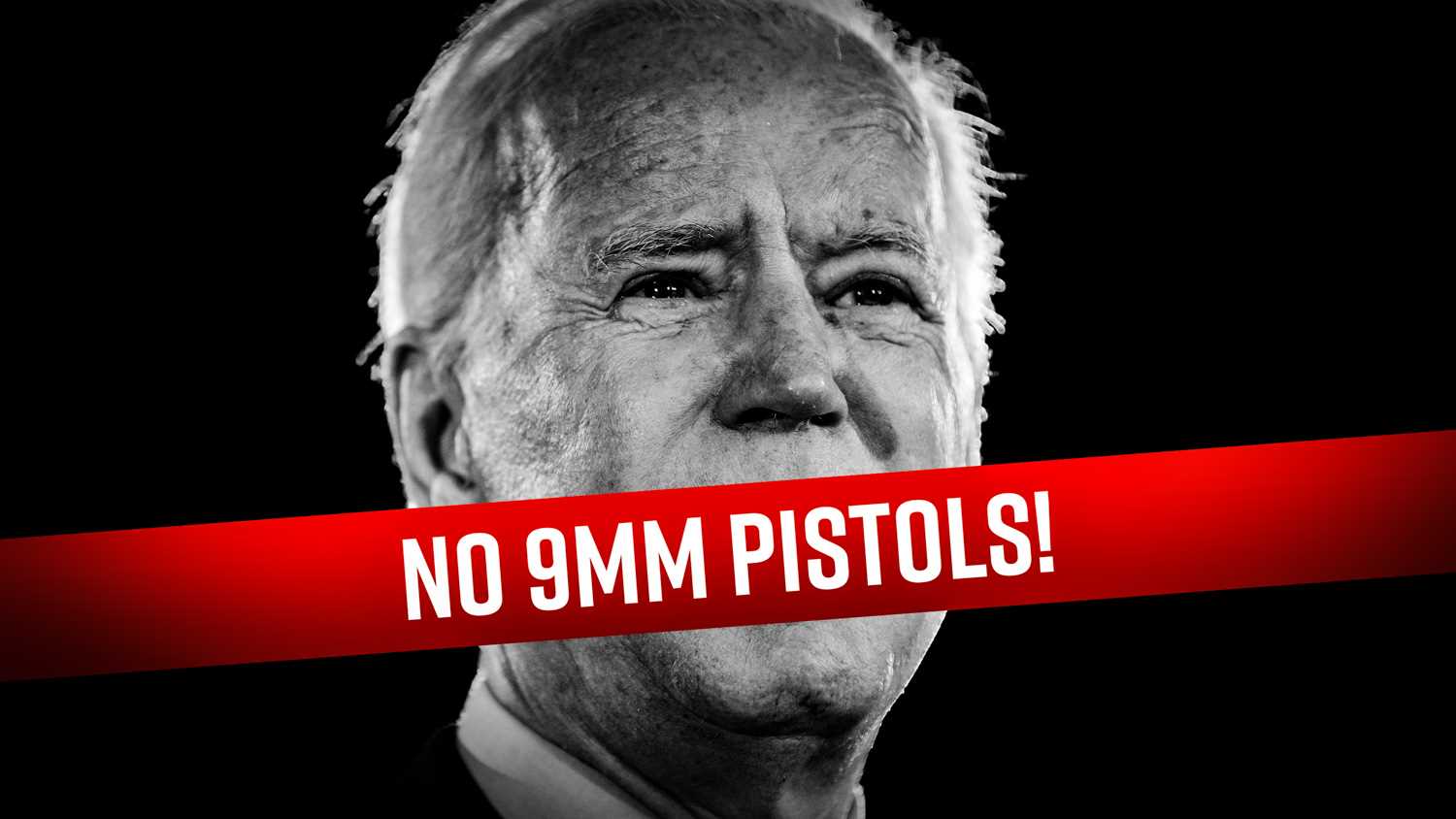 As part of a CNN event, President Joe Biden turned to the subject of guns and added one of the most common handgun types in the country to a list of "ridiculous" firearms he'd like to ban.

At the hour-long town hall on Wednesday, Biden spoke to his past key role in implementing the now-expired Federal Assault Weapons Ban in 1994 while he was in the U.S. Senate, then looped that controversial prohibition to his current anti-gun policies.

"I’m the only guy that ever got passed legislation, when I was a senator, that made sure we eliminated assault weapons. The idea you need a weapon that can have the ability to fire 20, 30, 40, 50, 120 shots from that weapon — whether it’s a — whether it’s a 9-millimeter pistol or whether it’s a rifle — is ridiculous. I’m continuing to push to eliminate the sale of those things, but I’m not likely to get that done in the near term."

Introduced to the world in 1901 by Austrian firearms designer Georg Luger, the 9mm Luger cartridge has been marketed in the U.S. for well over a century and is wildly popular today in terms of modern semi-auto handguns. According to production figures from federal regulators, over 2.2 million new 9mm pistols were produced in the U.S. in 2018, more than any other caliber.

Rather than an outlier, 9mm magazines capable of holding 20 or more cartridges are readily available for handguns produced by such household names as Beretta, CZ, FN, Glock, HK, and Smith & Wesson. Falling far short of that, the Federal AWB, which was the law of the land between 1994 and 2004, capped magazine capacity at a maximum of 10 rounds, with exceptions for law enforcement and the military. 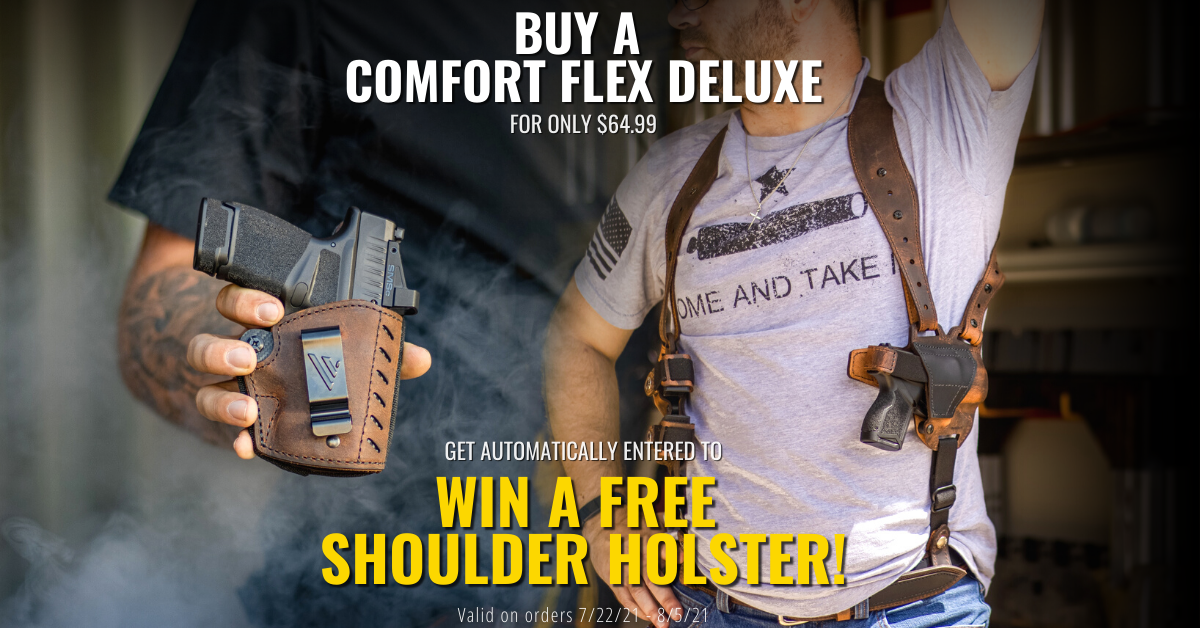