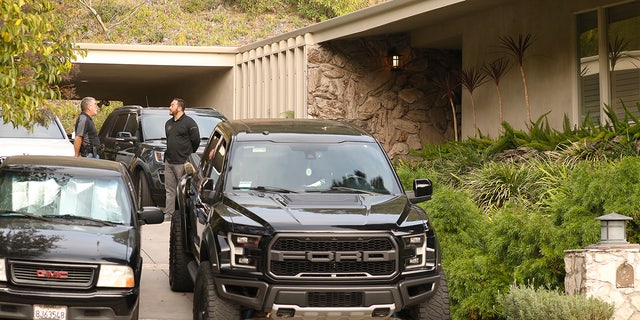 LOS ANGELES—The owner of a gun store in Beverly Hills said in an interview Tuesday that sales are booming after a string of violent crimes in the city that included last month’s killing of Jacqueline Avant, the wife of a legendary music producer.

Russell Stuart, the owner of Beverly Hills Guns, told ABC 7 that he has seen increased interest in firearms from people from all walks of life.

"Firearms and public safety is not a rich issue," Stuart said. "We’ve seen an uptick in watch robberies, car thefts, follow-home invasions because of the climate of crime in Beverly Hills and throughout the Greater Los Angeles area."

The Hollywood Reporter also published an article that said some of Los Angeles’ richest residents have taken new measures to protect themselves. Beverly Hills has experienced a 25% increase in violent crime in the past 12 months, the report said. 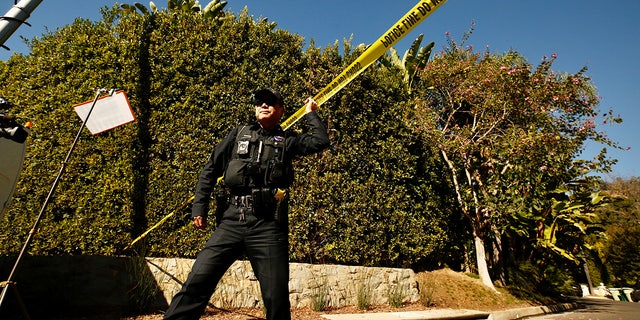 Aaron Jones, the president of International Protective Security, told the magazine that Avant’s murder shocked many. 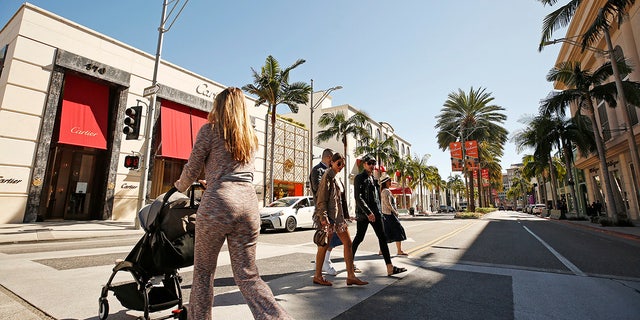 Avant was fatally shot in December at the home she shared with her husband, Clarence Avant. Police recovered an AR-15 rifle at that home that was believed to have been used in the shooting. Aariel Maynor, who was on parole, has been charged. He pleaded not guilty.

"I have a lot of regular VIPs; when people call, I get on the phone with them," he told the Reporter. "We understand the urgency of what’s going on. It’s nonstop. People are looking for individual plans and co-op plans, where we provide security to a group of houses in a neighborhood. Business has quadrupled."