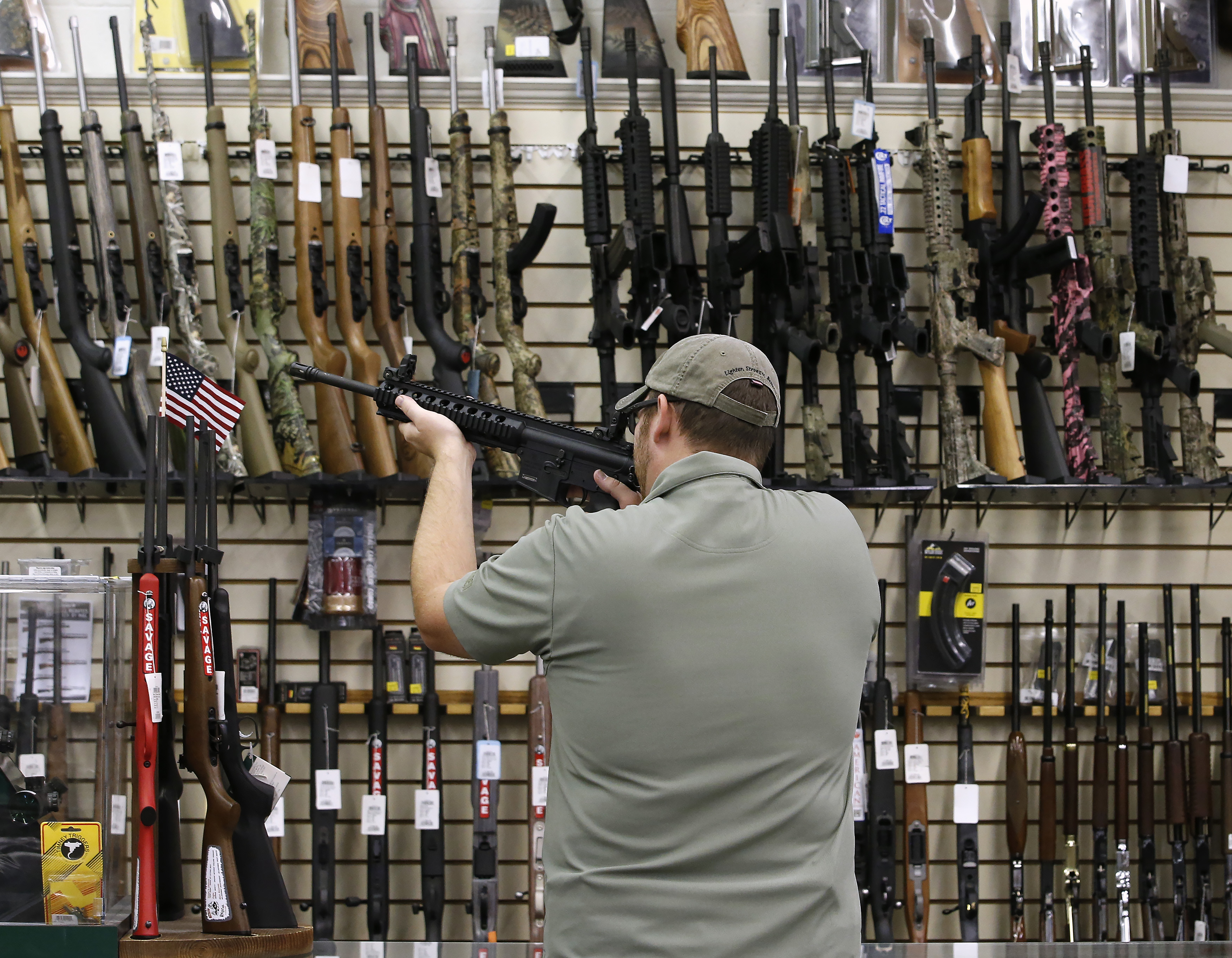 The ATF is never going to be on anyone’s list of favorite federal agencies. For gun owners, they fall somewhere between the IRS and toe jam. After all, this is the agency that can and has turned lawfully purchased items into illegal goods with the stroke of a pen. None of us are going to like an agency that does something like that.

However, I believe in giving credit where credit is due.

It seems the ATF is doing something nice for people buying things NFA items like machine guns and suppressors.

It is now faster for Americans to buy sound suppressors, machine guns, and short-barreled firearms.

The ATF delivered an early Christmas present to those looking to buy items regulated under the National Firearms Act of 1934 (NFA) by offering a digital application process on Thursday. The move is part of the agency’s efforts to significantly reduce the months-long processing times for those products. The ATF said that digitizing the tax registration form and fingerprint requirement for transferring NFA items to new owners will substantially impact the overall process.

“This is an ongoing Bureau modernization and data migration project which includes the eForms system,” Erik Longnecker, a spokesperson for the agency, told The Reload. “However, one of the more notable updates is the return of the ATF eForm 4 to the system.”

The ATF has been attempting to move to a digital system for many of its required forms for several years now and has successfully reduced backlogs associated with other registration forms. In addition to offering a digitized registration form for NFA transfers, the agency also upgraded its entire digital infrastructure for handling digital registration forms of all kinds.

Still, the reduced wait times from the new digital process could encourage gun owners to pick up more of every category of NFA item. Ian McCollum, a firearms historian and collector who runs the popular site Forgotten Weapons, said the current process utilizing physical forms mailed to the ATF can take nine months or longer to complete. He said the ATF aims to get that number down to 90 days by the end of 2022 and 30 days by the end of 2023.

That’s not too shabby, actually.

Yeah, none of this is really being done to benefit us. Instead, it’s for the ATF itself, but we’re still getting benefits and I’m not about to complain about their motivations.

One of the reasons I’ve never really delved into the NFA world is that I just don’t want to fool with such a long waiting time. Bringing that down to 90 days is big, and if they can hit that 30-day goal, then I might just consider spending money on a suppressor since I want one anyway.

Now, I can hear you all in the comments now. Yes, we shouldn’t have to ask the government for permission to buy any of this. None of the laws surrounding this are constitutional, in my opinion.

But, if you buy a suppressor without the relevant paperwork, you will probably end up in a very real prison cell. I’m not interested in finding myself in a prison-based same-sex relationship that will most definitely be against my will.

As such, I’m thrilled that the ATF is actually doing something that will ultimately benefit us for a change.