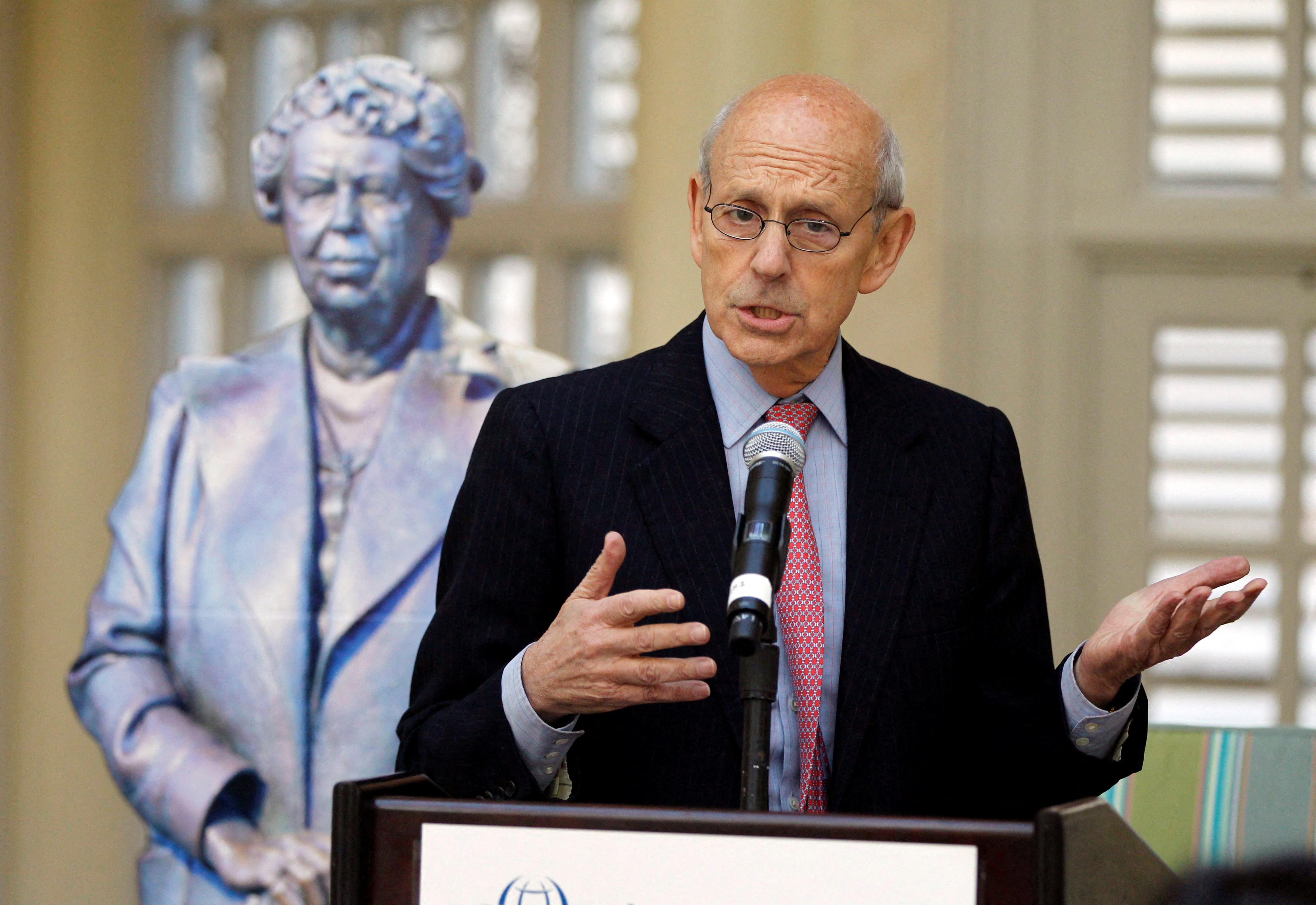 Justice Stephen Breyer, nominated to the U.S. Supreme Court in 1994 by President Clinton, officially announced his retirement on Thursday.

California-born Breyer, now 83, earned his degree from Harvard Law in the 1960s then returned to the university as a professor, taking several breaks in the 1970s to work in government to include being a part of the Watergate prosecution team. Nominated to the federal bench by President Jimmy Carter in the last days of his administration, Clinton nominated Breyer to replace the retiring Justice Harry Blackmun – one of the bench's most liberal members – in 1994.

Upholding Blackmun's legacy, Breyer has written over 500 opinions in the past three decades, many of them celebrated by the left. Importantly for gun rights, Breyer espoused a judicial philosophy that only had a very narrow view of the Second Amendment.

"In my view, there simply is no untouchable constitutional right guaranteed by the Second Amendment to keep loaded handguns in the house in crime-ridden urban areas," the jurist concluded in his lengthy dissent in the 2008 Heller case in which the court held 5-4 that Washington D.C.'s handgun ban didn't square with the right to keep and bear arms for lawful purposes unconnected with service in a militia.

National anti-gun groups with deep pockets thanked Breyer this week for his legacy.

“Throughout his tenure on the Court, Justice Breyer has ruled in favor of reasonable measures to keep Americans safe from gun violence,” said John Feinblatt, president of Everytown, a group largely funded by billionaire Michael Bloomberg. “President Biden’s nominee to replace Justice Breyer should also understand that the Second Amendment is fully consistent with common-sense gun safety laws.”

"News just broke that Supreme Court Justice Stephen Breyer will be retiring. And we all know what's coming next," said the Firearms Policy Coalition in an alert. "President Biden will likely nominate the most extreme, anti-gun candidate in U.S. history to replace Justice Breyer."

With an eye to replacing the court's oldest serving justice, at a White House announcement on Thursday, Biden said that his nomination to fill Breyer's seat on the bench will be restricted to a demographic drawn from about 6 percent of the country.

"The person I will nominate will be someone with extraordinary qualifications, character, experience, and integrity and that person will be the first black woman ever nominated to the United States Supreme Court," said Biden.

"We look forward to President Biden nominating a black woman to continue this legacy, and we will mobilize our grassroots army of volunteers to ensure the Senate swiftly confirms them," said Shannon Watts, founder of Moms Demand Action, one of Everytown's subsidiaries.

A nomination is expected within a month and would require strict adherence to party-line politics to get through the Senate, presumably lacking GOP support for candidates of any controversy.