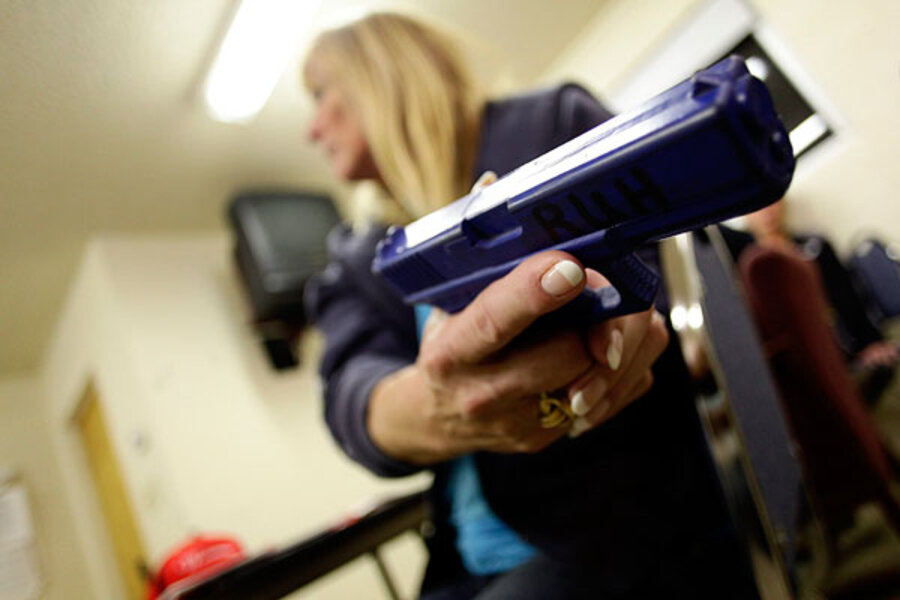 The city council for San Jose, California, has greenlit a plan to move forward with a first-of-its-kind mandate for insurance and an annual fee for all lawful gun owners.

Dubbed "The Capital of Silicon Valley," San Jose has a population of over a million and earlier this month became the largest city in the state to require licensed firearm retailers to video-record all legal gun purchases. The new anti-gun proposal, which was unanimously approved Tuesday night, now plans to hit gun owners in the pocketbooks.

“While the Second Amendment protects the right to bear arms, it does not require taxpayers to subsidize gun ownership,” said San Jose Mayor Sam Liccardo.

The measure approved this week directs the city attorney to draft an ordinance for council approval that would require every gun owner residing in the city of San Jose to "obtain and maintain a City-issued document evincing (i) payment of an annual fee, and (ii) attestation of insurance coverage for unintentional firearm-related death, injury, or property damage."

The document would have to be always stored or carried with the firearm, with any violations "subjecting the owner to the temporary or permanent seizure of the gun." There would be exceptions to the requirement for police and members of the military, as well as those who meet state guidelines for classification as low-income individuals – which isn't a huge problem in a city whose median home price is $1.2 million.

The ordnance is to be ready for review by the council by September. Expecting legal challenges to the anticipated new requirement on the right to keep and bear arms, the council's current plan is to feed revenues received from the annual gun tax into a special fund.